This decade’s first Grand Slam- Australian Open is streaming live on SonyLIV from 8th February 2021. Including 4 from the main court and the rest from court 5 to 16, this year the platform is running 18 live feeds from the tournament for its users. So, get ready to witness the most spectacular encounters of your favourites, be it Nadal, Djokovic or Serena Williams, from Melbourne on SonyLIV.

Australian Open 2021 is the first tournament to witnesses a live audience, after a year of disruption. The most prolific names from Dominic Thiem, Novak Djokovic, Rafael Nadal to Simona Halep, Serena Williams and Ash Barty, will be seen locking horns at the Australian Open this year. SonyLIV heightens the consumer delight by bringing a wrap-around show – ‘Break Point’, coupled with Hindi and English audio feeds. This segment will be hosted by LIVE Sports Host – Arpit Sharma in conversation with Indian Tennis Stars – Enrico Piperno, Somdev Devvarman, Purav Raja and Gaurav Natekar and bring key highlights of the tournament exclusively for the platform users.

For this much-awaited tournament, SonyLIV has roped in a host of advertisers and sponsors across categories. Accenture and Jeep are co-presenting this year and Tourism Australia has come on-board as the title sponsor. SonyLIV has secured productive deals with some of the most prominent brands, seeing the craze for Australian Open in India. The platform aims to drive engagement and offer users a chance to witness the greatest tennis players in the first major sporting event of 2021, by bringing more than live streaming of the tournament and enhancing the viewing experience.

To watch an ad-free Australian Open 2021, users can subscribe to SonyLIV at just Rs 299/- per month and Rs 999/- per year. So, book your plan now, to catch all the action on SonyLIV on and from 8th February.

Providing multi-screen engagement for users on all devices, SonyLIV is the first Indian premium Video on demand (VOD) service by Sony Pictures Networks’ (SPN). The digital streaming player was launched in January 2013 and is home to 24 years of rich content from the library of Sony Pictures Networks India (SPN). SonyLIV subscribers get exclusive access to its over 40,000 hours of programming, 18,000+ hours of TV Shows, Kids, LiveTV, News, Fitness and Lifestyle content, latest Hollywood Shows, Originals and to key sporting events from across the globe. 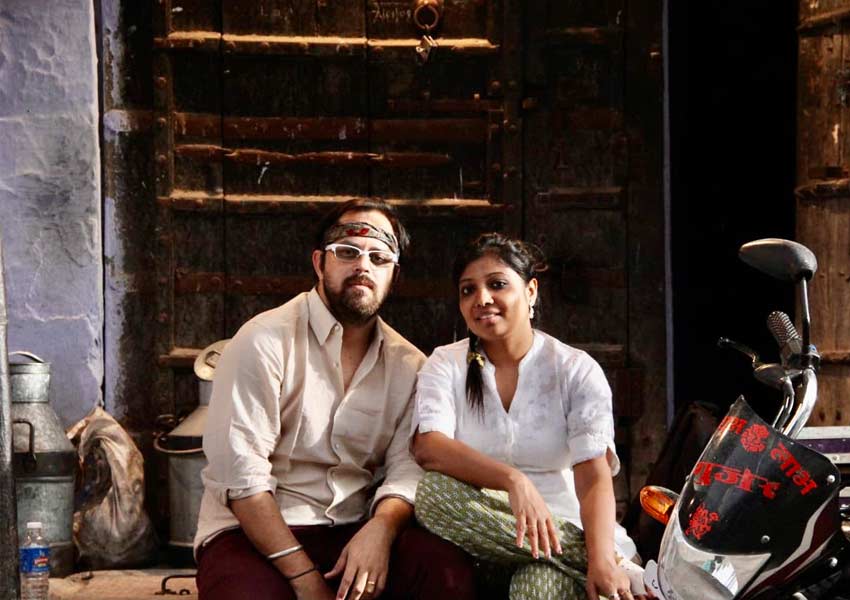