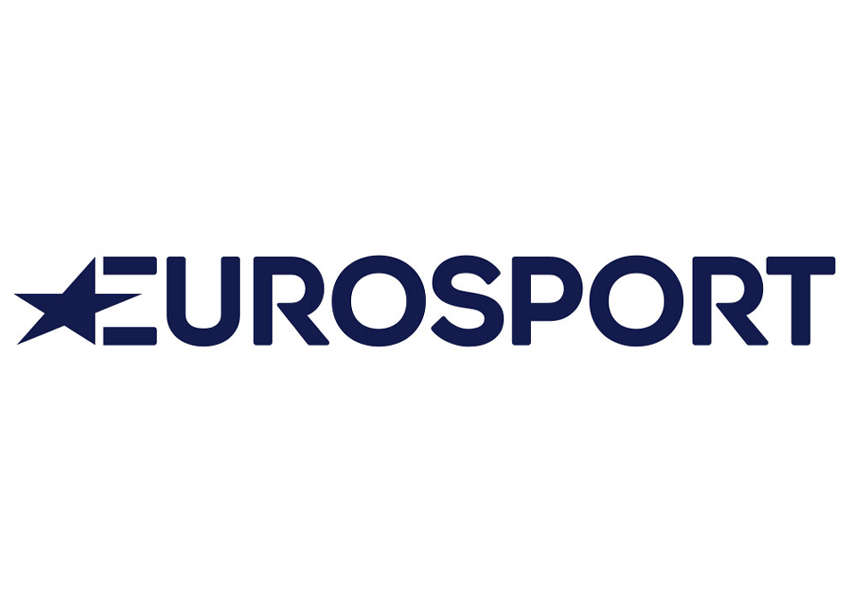 Discovery network’s premium sports channel Eurosport and Eurosport HD India are all set to telecast the Billie Jean Cup Playoffs 2021  where India is going to face Latvia. India and Latvia have never faced each other in this tournament. The match will go on for 2 days and it would be live on the Discovery network’s channel on 16th April and 17th April from 2030 hours and 1630 hours respectively.

Leading the Asia/Oceania Group 1 last year, the Indian team has for the first time entered this tournament which was previously known as Fed Cup. Winning this tie will qualify the team for the BJK Cup Qualifier in 2022 but the loser will have to compete in the regional group 1 event in 2022

The matches will be played on indoor hardcourts at the National Tennis Center Lielupe, in Jurmala – the fifth-largest city in Latvia. Latvia will be playing with a full-strength team headlined by world No. 52 Jelena Ostapenko, the 2017 French Open champion along with Anastasija Sevastova, a former world No 11 who is now ranked 47th in the world. Diana Marcinkevica, Daniela Vismane and PatricijaSpaka complete the five-member squad of Latvia. The captain of the team will be former Latvian men’s player AdriansZguns.

For India, six-time doubles grand slam champion Sania Mirza will be spearheading the team and will be accompanied by her teammates Ankita Raina, Rutuja Bhosale, Zeel Desai and Karman Kaur Thandi. Ankita Raina will be the highest-ranked Indian on display in the tie with a singles rank of 174 and a doubles rank of 96. The team will be captained by former Indian Player Vishal Uppal.

Speaking on the occasion, Vijay Rajput, Senior Vice President – Affiliate sales and Product Distribution, Asia – India Sales & Distribution at Discovery Inc. and Head of Eurosport India said, “Tennis is one of the most popular sports in the world and has an ever growing fan base in India for Women’s tennis. We are glad to have the opportunity to broadcast India’s BJK Cup playoffs which will add to our list of interesting tennis line up.  I am sure with stars like Sania Mirza and Ankita Raina in the mix it will be two days of hard-fought and exciting tennis action for our passionate viewers.” 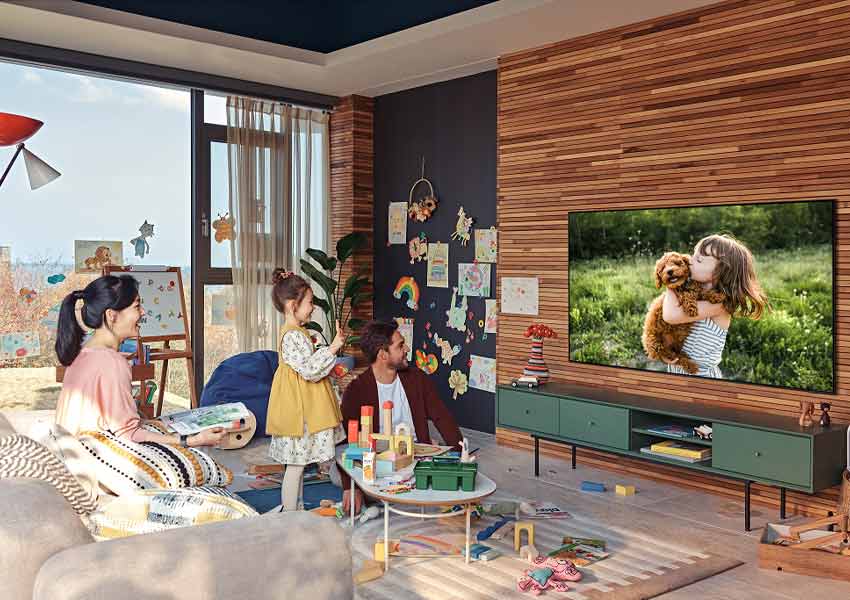