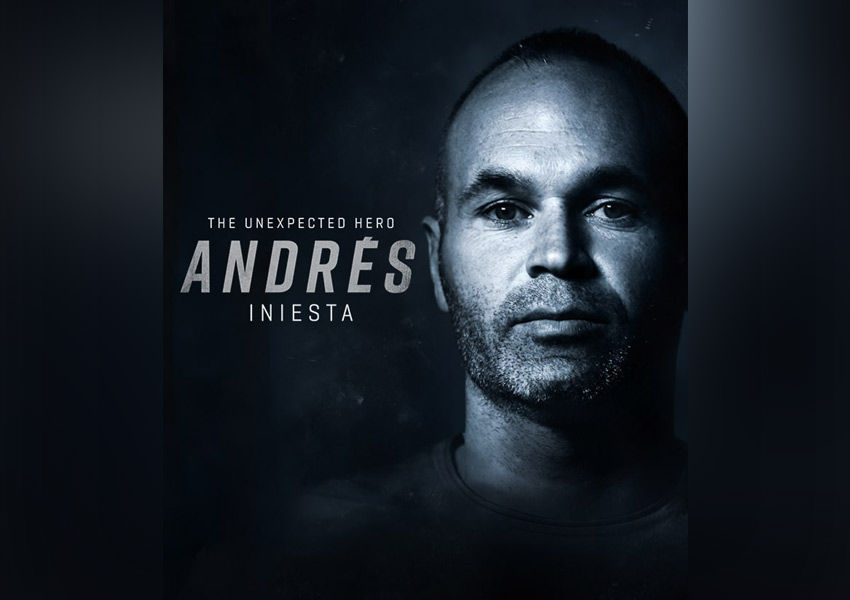 Discovery Plus moves a step forward in offering real-life entertainment to its viewers with the release of an all-new documentary on the life of the Football legend, Andrés Iniesta. This has been titled as Andrés Iniesta – The unexpected hero. The first-ever documentary on the player is 85-min long and includes unpublished footage & touching testimonials from teammates, officials and family along with the most beloved player’s intimate view, on and off the field.

The documentary revolves around Iniesta’s life and unbelievable career covering right from his path at Barcelona Youth Academy, La Masía, all the way through his meteoric rise to fame playing for FC Barcelona and Spain, where the 2010 World Cup victory was secured by his on-pitch skills, and his arrival at Vissel Kobe in Japan. In addition to testimonials directly from Andrés Iniesta, the film also includes tributes from globally-renowned football players such as Manager Pep Guardiola, Xavier Hernández, Luis Suárez, Lionel Messi and Neymar.

The emotional journey of Iniesta while he suffered from depression just before the 2010 World Cup following his injury and the death of his friend Dani Jarque, the 26-year-old Espanyol Captain & defender has also been covered in the documentary.

Iniesta commented, “I am delighted to know that through this documentary my Indian fans will get a glimpse of my journey in the world of football. It is a story about my life and all the things I’ve lived”. He also added, “I hope people will find inspiration after watching my journey. It’s their love and constant support that has played a very notable role in me fighting some of the most difficult times in my playing career”.

Issac John, Digital Head, APAC – Discovery, said, “Andres Iniesta is an extraordinary soccer player and there’s a lot more than just football that makes him an icon. We are delighted to present the football fans of the country with a glimpse into Iniesta’s personal life, his tremendous football career and his peerless humility above all. He further added, “Discovery Plus as a platform has thrived on building passionate communities and our exclusive sports specials will provide sports fans in India numerous gripping yet inspiring stories of struggle and triumphs of some of the most legendary athletes they admire.”

Iniesta is considered one of the best of his generation and he has come through La Masia, the Barcelona youth academy and after 22 years, in 2018 he moved to Japanese club Vissel Kobe where he helped the club win the Emperor’s Cup, by playing an instrumental role, in earlier this year.

‘Andres Iniesta- The Unexpected Hero’ is streaming now on Discovery Plus 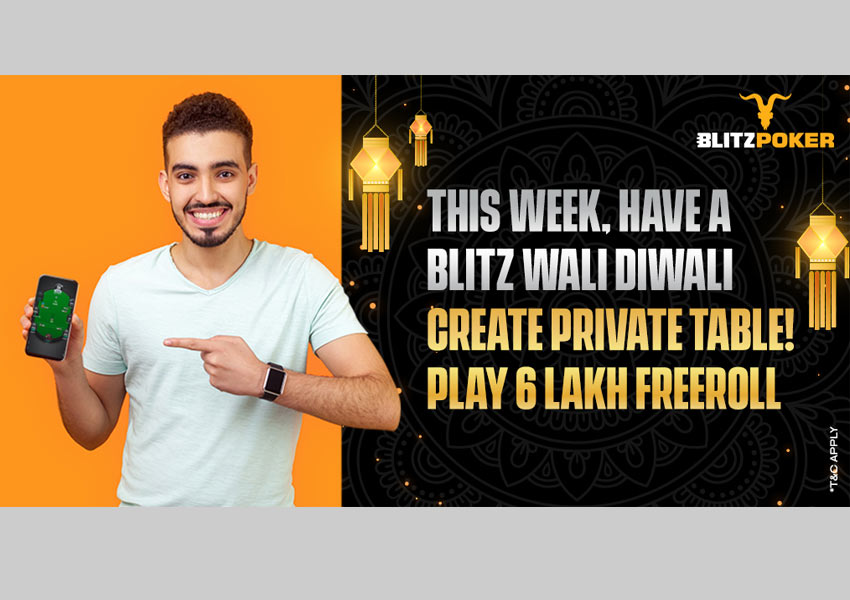