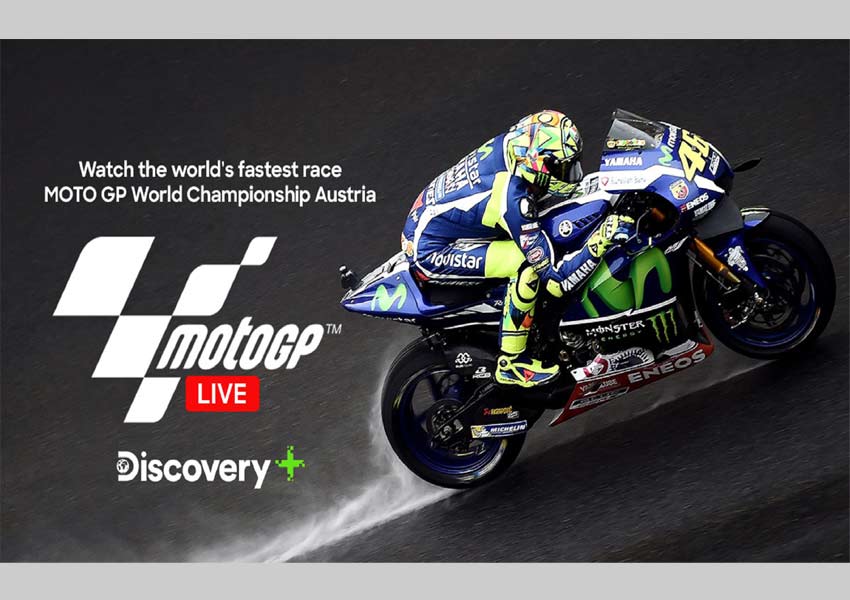 Discovery Plus, India’s first aggregated real-life entertainment streaming app, will showcase MotoGP™ World Championship LIVE starting with the Austrian Grand Prix scheduled from August 15-16, 2020. With 11 races more to go this season, Discovery Plus aims to build a passionate community of racing enthusiasts in the country. Eurosport, the official broadcaster of MotoGP™ World Championship, will continue to showcase the championship on linear network.

Speaking on the occasion, Issac John, Business Head, Digital, Discovery – South Asia, said, “As an aggregated product for lifelong learners and passionate fan groups, we are delighted to super-serve fans of MotoGP with the live coverage of the upcoming races. This has been an action-starved year for all racing fans and the addition of MotoGP is a significant step up in our product which carries the widest breadth of both entertaining and educational content from world class brands such as Discovery, Animal Planet, TLC, Investigation Discovery, Motor Trend, Food Network and HGTV.”

The 2020 MotoGP™ World Championship has already sprung up many surprises with defending world champion Marc Marquez not being able to compete in the second and third race after a crash in the Spanish GP. Frenchman Fabio Quartararo has been the new star of the season winning both the Spanish and the Andalucía GP. The Czech GP saw another history being made as South African Brad Binder became the first Rookie since 2013 and the first rider for Red Bull KTM Factory Team to pull off a win in MotoGP™.

The season, with 11 more races to go now heads to Austria, the myWorldMotorrad Grand Prix von Österreich (Austrian GP) at the Red Bull Ring – Spielberg from August 13-16, 2020. The season finale will drop on November 22, 2020, at the Autodromo Internacional do Algarve in Portugal which is the newest addition to the season calendar.

All the action from the MotoGP myWorldMotorrad Grand Prix von Österreich Qualifying will stream LIVE on Discovery Plus at 16:50 PM on August 15 and at 15:30 PM on August 16 while watch the LIVE telecast on Eurosport and Eurosport HD on Saturday, August 15, 2020 from 4:00 PM IST followed by the main race on Sunday, August 16, 2020, from 2:15 PM IST.

Discovery Plus Celebrates Independence day with Tales of Valour 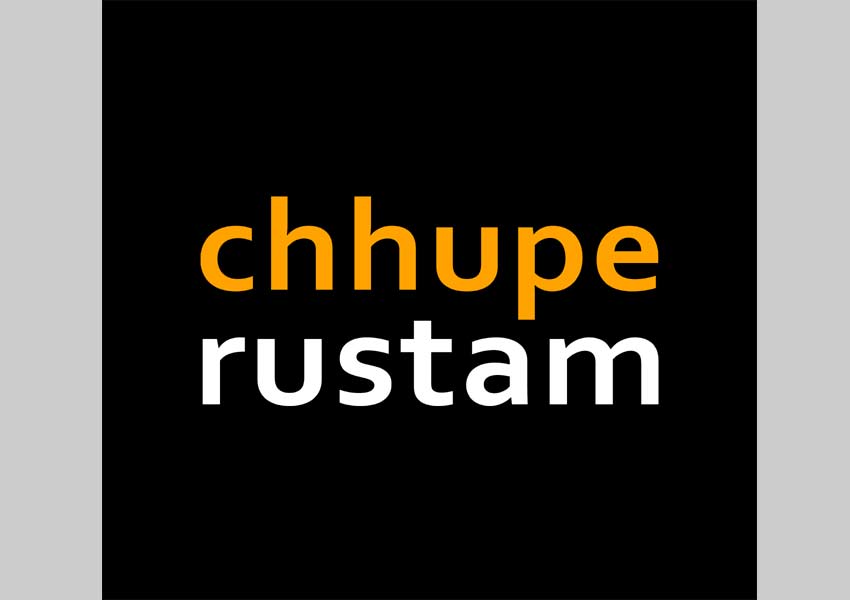