Discovery premiers the documentary Strokes of Genius in India 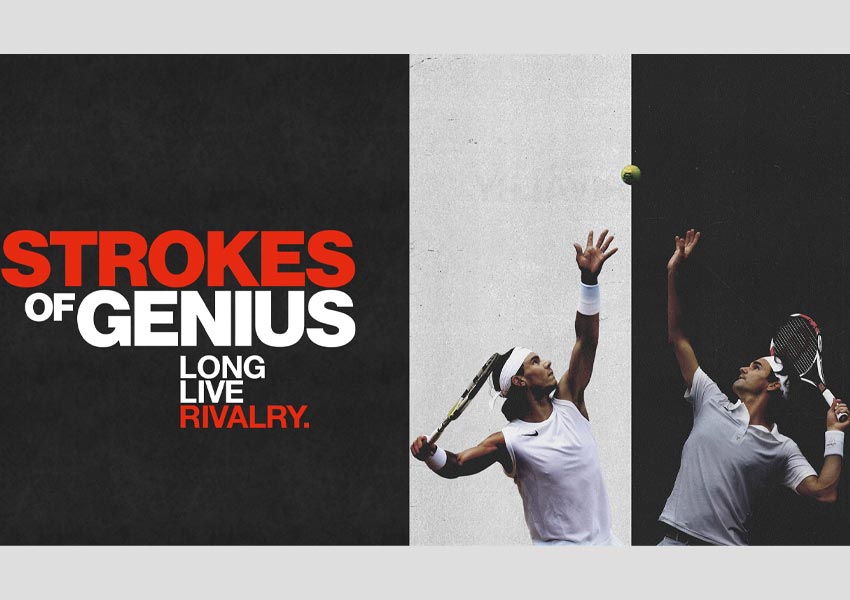 Discovery Plus premiers a documentary on the famous rivalry between the two World’s best tennis players Rafael Nadal and Roger Federer. The 90 minute long sports documentary is based on the book ‘Strokes of Genius: Federer, Nadal and the Greatest Match Ever Played’, written by L. Jon Wertheim. The documentary revolves around the epic Wimbledon final of 2008 between the living legends of tennis.

The documentary features the perspectives of other legends of the sports including Martina Navratilova, John McEnroe, Pete Sampras, Bjorn Borg and Chris Evert, on the rivalry. Both of these geniuses of tennis had 40 grand slams between them, in a career that spans more than a decade. The history of tennis has never seen such a duoplay where the players continue to win titles after titles, defying their age. The documentary take a glance at one such moment in the history of tennis where the two is set to have laid the foundations of their eternal rivalry that is based on mutual respect. The documentary also talks about the difference in characteristics of the two.

Speaking on the India launch of Strokes of Genius, Issac John, Digital Head, APAC – Discovery, said, “Discovery Plus, since its launch, has become the de facto home for passionate communities of fans who live for real-life entertainment. Since launch, we have been adding newer genres to serve the needs of our discerning consumers and passionate fans who are keen on learning more about everything under the sun, including their favourite sports stars and teams. Strokes of Genius offers a rare window into the one of the world’s most ardently followed rivalries on the court. It’s just as apt this premiere on Discovery Plus comes on the heels of both Federer and Nadal now being at 20 Grand Slams each. There has never been a better time to know more about the seeds of rivalry between the iconic duo.”

“Strokes of Genius’ is now streaming on Discovery Plus. 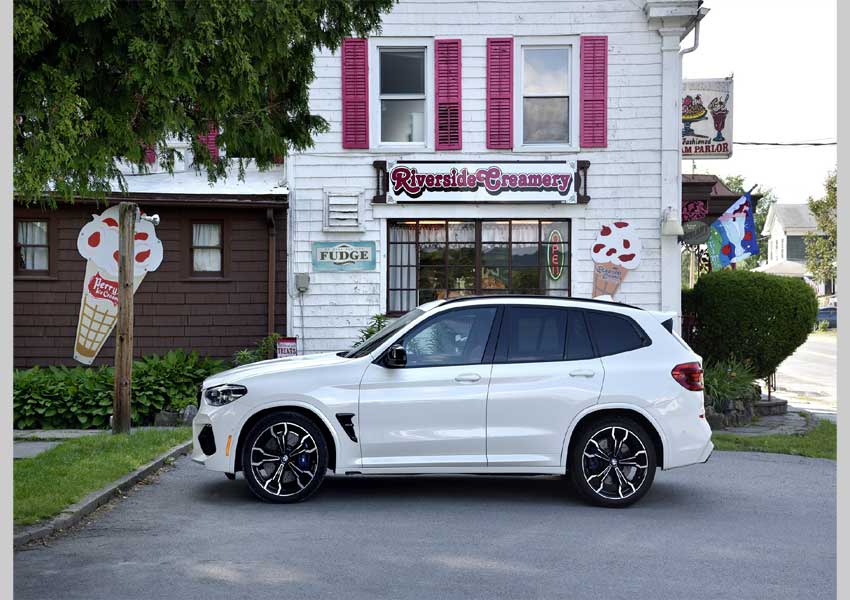