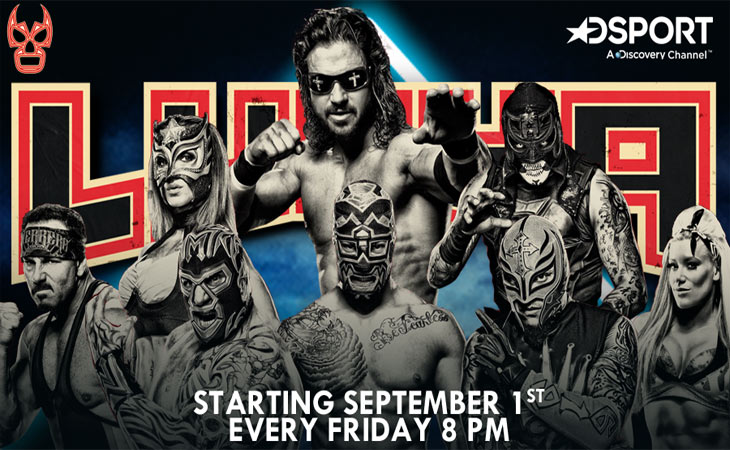 Commenting on the acquisition, Karan Bajaj, Sr. Vice President and General Manager, South Asia, Discovery Communications India, said, “We are working towards creating a bouquet of Wrestling properties on DSPORT. Lucha Underground is a significant addition to ‘Ring of Honour’ and helps us offer a wholesome experience to the Wrestling fans in India. We are also targeting to develop a specific timeslot on DSPORT for the Wrestling fans.”

Lucha Underground is based on the lucha libre style of wrestling popular in Mexico. Each week, a new episode contains multiple acrobatic fights with many famous luchadors whose “mythic” beginnings are told in cinematic vignettes throughout. Lucha Underground is popular for its action and the fashion quotient which the storyline and format brings to young audiences worldwide.

The show is affiliated to Mexico’s Lucha Libre AAA Worldwide and features some of the best AAA Lucha fighters from around the world like Luchadores Fenix, Sexy Star, Pentagon Jr., Drago, and the legendary Blue Demon Jr. 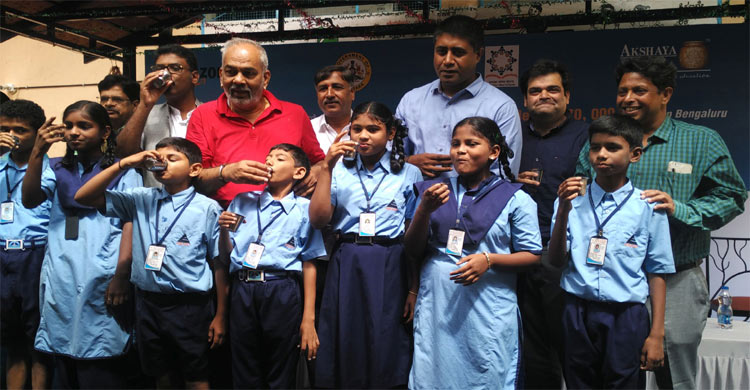