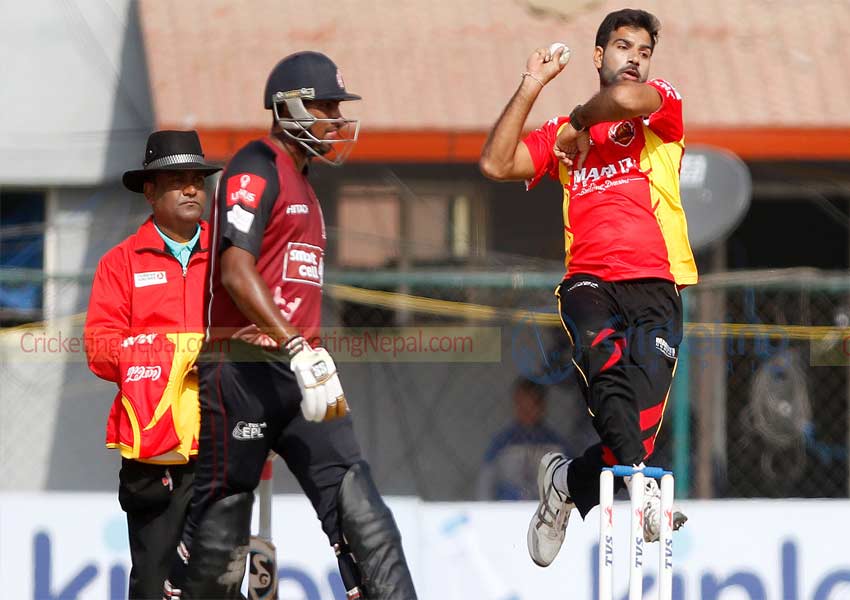 Gurgaon based broadcaster Lex Sportel Vision, announced the acquisition of Global broadcast rights for the Everest Premier League, Nepal’s premier T20 Cricket League This will be Lex Sportel’s first foray into Nepalese cricket, with the hope of highlighting the talent on display in the country to the entire world. Lex Sportel will also be responsible for production of the telecast and distributing the world feed across the globe.

The six franchises competing for the EPL trophy are Kathmandu King’s XI, Lalitpur Patriots, Pokhara Rhinos, Chitwan Tigers, Biratnagar Warriors and Bhairhawa Gladiators. These teams will go head to head to be crowned the champions of EPL from February 29- March 14, 2020.

Commenting on the acquisition, Mr. R.C. Venkateish, MD and CEO, Lex Sportel said, “Nepal is a country with such a huge tradition and frenzy for sports. With this acquisition, we hope to show the world what a wonderful cricketing culture and following Nepal has, along with the plethora of talent on display.”

Other big names include the likes of Kevin O’Brien, who has been an integral part of the golden generation of Irish cricket and Scottish cricket legend Kyle Coetzer.

Aamir Akhtar, Founder, EPL commented: “The key factor for the success of any league is its stakeholders, and we believe, in Lex Sportel we have found the right partner. With the partnership we expect we can promote EPL globally and in turn, promote Nepali cricket as well. IPL is a global phenomenon, and similarly, we hope that with this partnership, we will move a step closer towards achieving our global dream for EPL.”