DSPORT Emerges As The New Home Of Wrestling 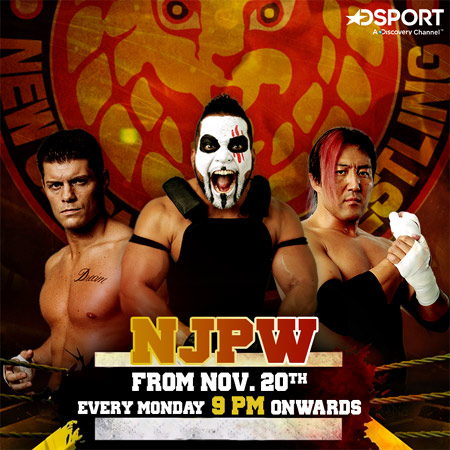 DSPORT, a premium sports TV channel by Discovery Communications India, has emerged as the new home of wrestling in India by acquiring the exclusive broadcast rights of Japan’slargest professional wrestling promotion and the second largest promotion in the world – the NEW JAPAN PRO-WRESTLING (NJPW) –  to its already strong portfolio of Wrestling properties including American Ring of Honor and Lucha Underground.The rights has been acquired from Japanese producer and broadcaster TV Asahi Corporation. ‘NEW JAPAN PRO-WRESTLING: KINGOF SPORTS’ will be telecast on DSPORT at 9:00 PM every Monday starting November 20, 2017. With the latest acquisition, DSPORThas broadcast rights formore 150 hours of fresh Wrestling content.

NJPW, over the last few years, has seen unprecedented growth in its fan following across the globe. NJPW, which has been existent for over fourdecades now, has also seen participation from some WWE legends like The Undertaker, Sting & Hulk Hogan in the past. Some of the current superstars of the promotion are – Kazuchika Okada –IWGP Heavyweight Champion; Kenny Omega – IWGP US Heavyweight Champion; Hiroshi Tanahashi –IWGP Intercontinental Champion; and Tetsuya Naito, the Leader of Los Ingobernables de Japón.

Tags:
Previous Article
Sixth Edition of COLORS Pinkathon Mumbai 2017 to be held on Sunday, December 17, 2017
Next Article
&Privé HD to premiere the acclaimed survival drama ‘All is Lost’ 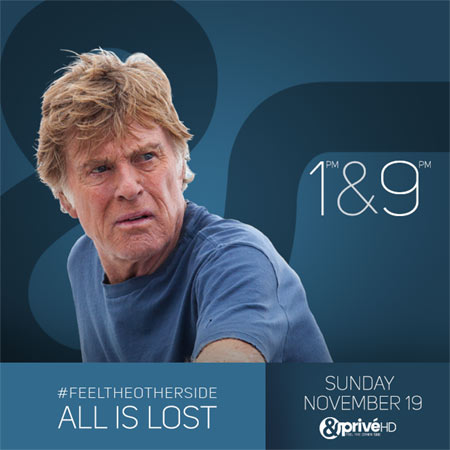