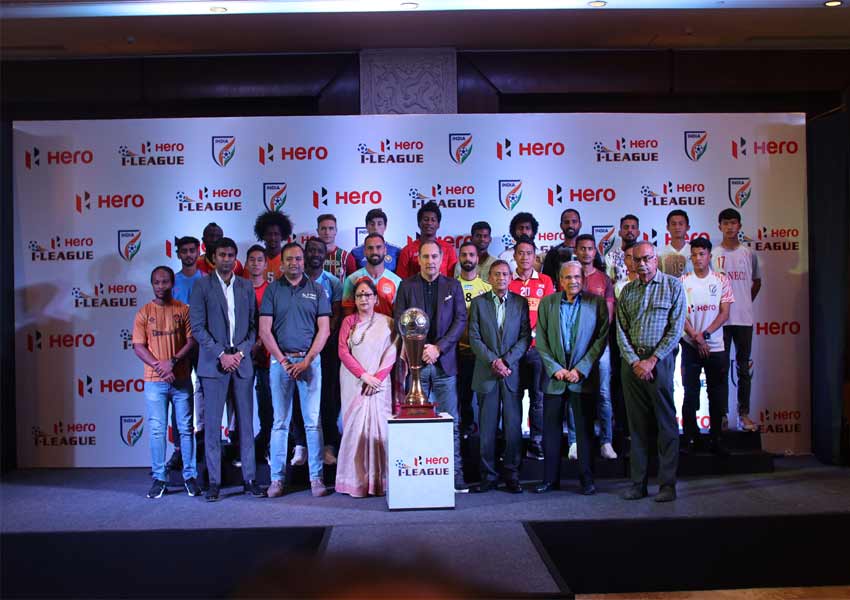 India is all set for another exciting season of Hero I-League. The league has won many hearts for over a decade and has been at the forefront of Indian football creating heroes. These heroes who have become household names will now feature on a whole new platform. Taking this legacy forward, Lex Sportel Vision Pvt. Ltd and Hero I-League joined hands for the broadcast of the 2019-20 season of Hero I-League which will kick-off on November 30th, 2019.

The partnership also marks the first major venture for Lex Sportel into Indian football. To the advantage of the football fans in India all the matches will be broadcast LIVE on DSPORT in primetime slots which will be 2:00 PM, 5:00 PM and 7:00 PM IST.

Mr. Kushal Das, General Secretary, AIFF in his statement said: “It has always been our endeavour to provide the best to all our fans. Keeping the requests of the clubs in mind, and with the support of our marketing partners FSDL, we are happy to get Lex Sportel on board as the broadcast partners for the 13th edition of the Hero I-League. I am confident the fans will have access to the best of Indian Football across multiple platforms. I wish all the clubs good luck.”

11 teams from across the country will clash swords over the period of the League to decide who will be crowned the ‘Champions of India’ and take home the coveted trophy.

Commenting on the acquisition, Mr. R.C. Venkateish, MD and CEO, Lex Sportel said, “The Hero I – League isn’t just a league. It’s an emotion. It has few of the most passionate fan bases not just in the country and in the entire world. We are excited and proud to be a part of this journey.”

The first match of the season will feature Aizawl FC who will lock horns with the Mariners – Mohun Bagan at the Rajiv Gandhi Stadium, Aizawl on Nov 30th at 2:00PM IST.

DSPORT to Telecast ‘The Masters’ from Augusta
MediaInfoline Mar 07

DSPORT to Telecast ‘The Masters’ from Augusta