FIFA 22, the most authentic football experience available, is adding even more realism with the Hero Indian Super League now being featured in this year’s game.

Hero Indian Super League in its eighth season (2021-22) and all the eleven ISL participating clubs, with their kits and other associated marks, will feature in the latest edition of the sports video game franchise. The induction to FIFA 22 comes after ISL’s successful run on FIFA Mobile in 2019, an initiative carried as part of Football Sports Development Limited’s license with EA SPORTS.

The development holds an important relevance to the highly active young Indian gaming community and fans alike in India and abroad. This will allow fans an additional incentive to experience their own homegrown football league, ISL and be able to engage and build deeper affinity towards their clubs and players.

Says ISL spokesperson, “We are excited and proud to see India’s premier football league, Indian Super League is set to debut in FIFA 22. The FIFA gaming platform opens unique opportunities for a young league like ISL and its 11 clubs to cater to the fast-growing fan base globally. The digital ISL experience will be a big innovation for the league this season onwards.”

With 17,000+ players across 700+ teams in more than 90 stadiums and over 30 leagues, FIFA 22 brings unrivaled authenticity through its stadium, player, club and league partnerships which represent the most comprehensive interactive football experience available. FIFA 22 is the only place you can play in iconic competitions such as UEFA Champions League, UEFA Europa League, brand new UEFA Europa Conference League, Premier League, Bundesliga, LaLiga Santander, CONMEBOL Libertadores and CONMEBOL Sudamericana. 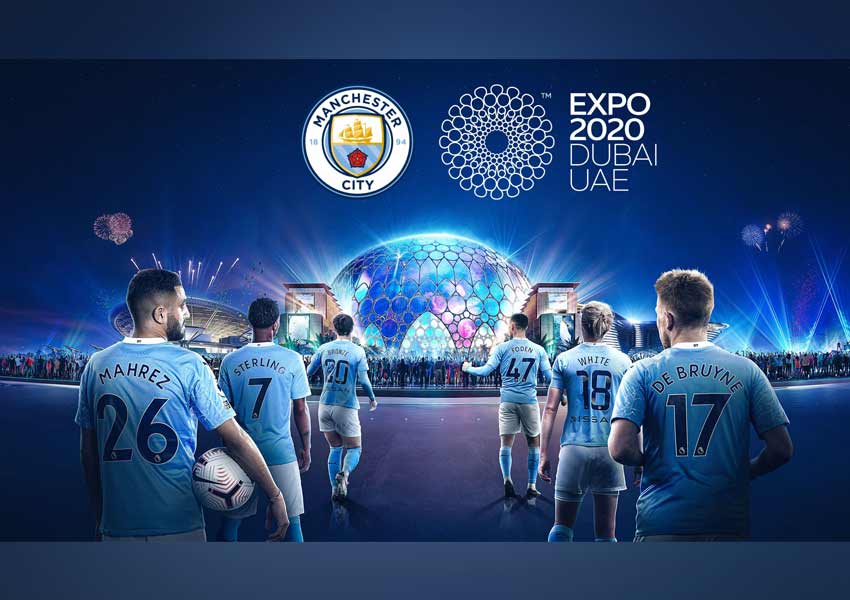