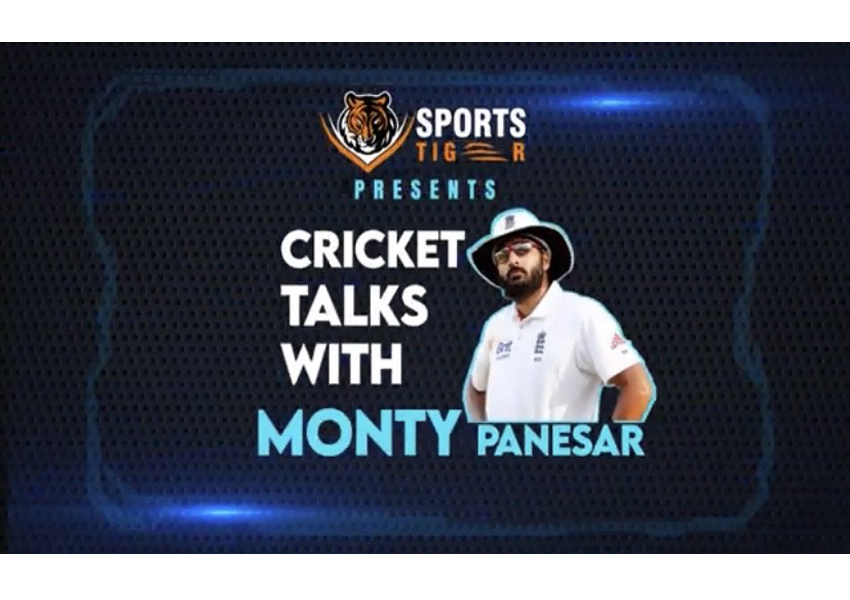 SportsTiger – a multi-sport aggregator application from the house of MyTeam11 today announced the onboarding of former England left-arm spinner Monty Panesar as a Cricket Expert for the ongoing England-Ireland ODI series.

The series that launches the new World Cup Super League to determine qualification for the 2023 50-over showpiece in India is the first major international ODI series since the resumption of cricket in England in early July with the Three Lions facing the West Indies Cricket team in a three-match test series.

Panesar who made his debut in international cricket against India in 2006 has featured for the Three Lions in 50 Tests & 26 ODIs; brings his experience to the table and will be giving an in-depth analysis of the game in SportsTiger Application’s series Cricket Talks.

Panesar along with SportsTiger’s in-house Sports Presenter Vedant Sharma have previewed the third One-Day International which is scheduled to be played tomorrow (4th August 2020) at The Rose Bowl in Southampton.  In the third preview, he discussed team combinations, pitch & weather report, players to look out for, who will win & much more.

England at the moment leads the three-match ODI series 2-0.

MyTeam11’s SportsTiger which was launched in February 2020 recently launched their exclusive interview series “Off-The-Field” which has already featured Indian Cricket stars like S.Sreesanth, Deep Dasgupta, Sushma Verma and Prashant Chopra. The application is available both on Google Play Store and App Store. 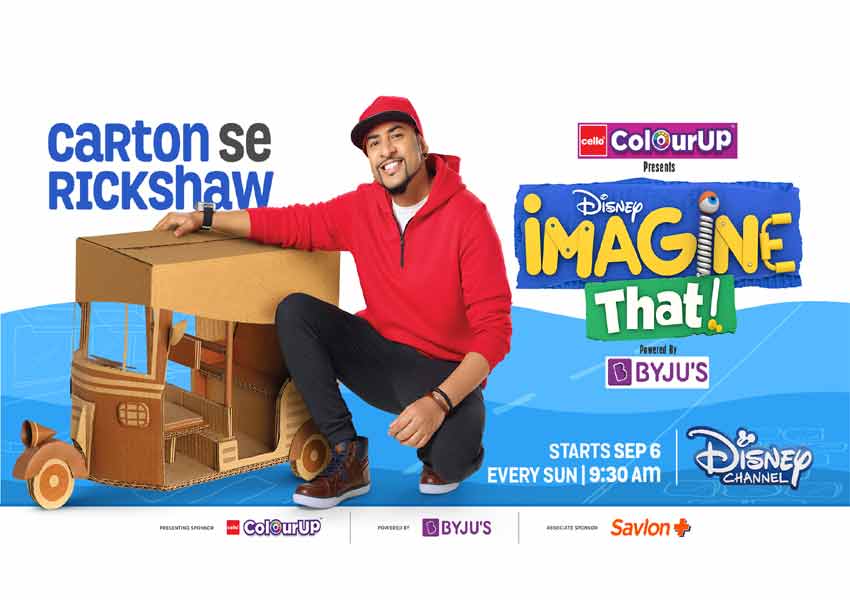