Raising the mercury level during the ongoing FIFA World Cup fever, Idea Cellular has announced exciting new offers for football fans in India. Idea Nirvana postpaid customers will now get 100% cashback along with the perks of watching live football matches on the SONY LIV App, during the season. Idea users will also get access to upcoming sport series and other premium content on the App for just Rs. 149 for 3 months.

Under this offer, Idea subscribers will get 100% cashback of Rs. 150 (Rs. 50 cashback per month in next 3 bills) on successful payments made for SONY LIV App which will offer premium, Ad free content to Idea Nirvana users. The offer can be availed by Idea customers by opting for ‘Pay by Mobile’ and selecting Idea postpaid mobile number as payment mode.

Speaking on this, Mr. Sashi Shankar, Chief Marketing Officer, Idea Cellular, said, “Idea Cellular understands the growing popularity of Football in India and we want to ensure that all our customers have non-stop access to the sport at their fingertips. Idea Nirvana users will now get the added benefits and more cashback while enjoying their favourite sport on the digital platform powered by Idea 4G.“ 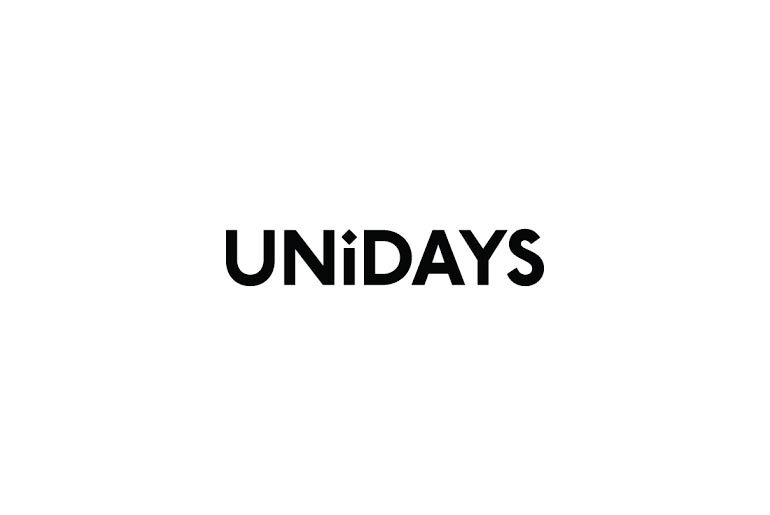