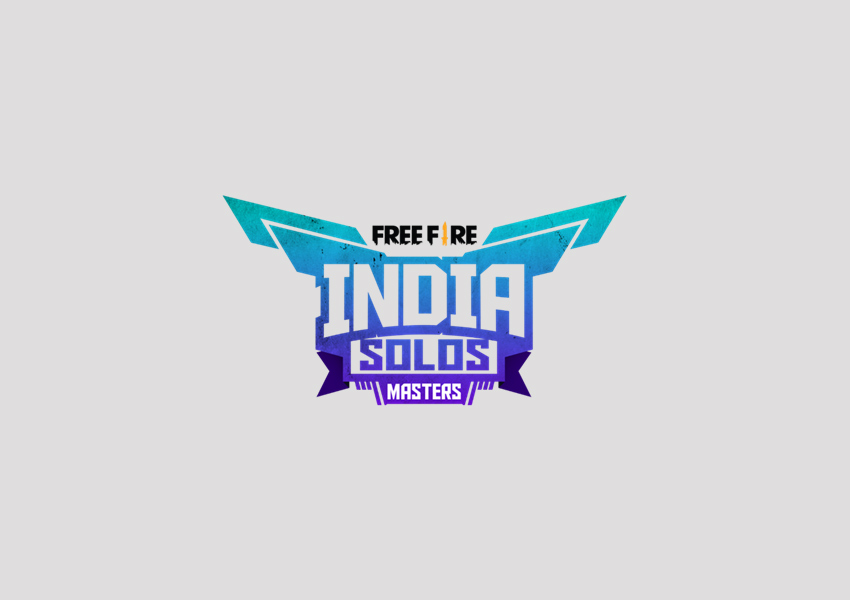 Garena has partnered with Paytm First Games (PFG), India’s leading gaming destination, to host the first ever Free Fire India Solos (FFIS) 2020 tournament, giving every player in the nation the chance to become the best solo player in the world’s most popular mobile game. Taking place in May and June, the FFIS will see casual players compete against professional gamers on equal terms as they fight for the title of the nation’s best player – all from the comfort of their own homes.

The FFIS consists of two legs – Masters and Streamer Showdown. Both legs will be solo tournaments played in Free Fire’s Battle Cage mode, which will see up to 12 players battle for BOOYAH in a much smaller area than Classic mode and which promises faster-paced gameplay. Registrations for both tournaments open in early May, with details of the prize pool to be announced closer to the date.

”Games foster a sense of community and positivity, while promoting healthy competition,” said Harold Teo, Free Fire Producer at Garena. “We are excited to partner with Paytm First Games to allow players – both casual and professional – to compete to be the best solo Free Fire player in India. We want to showcase the power of the Indian esports community.”

Sudhanshu Gupta, COO, Paytm First Games said, “We have a growing and thriving community of gamers and our mission is to highlight India on the global esports map. We are thrilled to partner with Garena to host the Free Fire India Solos for one of the biggest games in the country. The action-packed tournament is going to be a tremendous opportunity for Indian gamers to compete at a national level.”

FFIS Masters will be an open event, allowing both casual and professional players to test their individual skills against each other. However, the tournament will impose a minimum in-game level restriction as a step towards reducing the number of people using hacks and to ensure fair gameplay. The Masters leg will see around 20,000 players competing in the qualifier round. This will be followed by a league stage, culminating with the top 12 battling it out in the finals.

For the FFIS Streamer Showdown, Free Fire will invite 48 leading streamers from across India to compete against each other. This will follow the single elimination format where the top 3 will qualify from 4 groups each, for the finale.