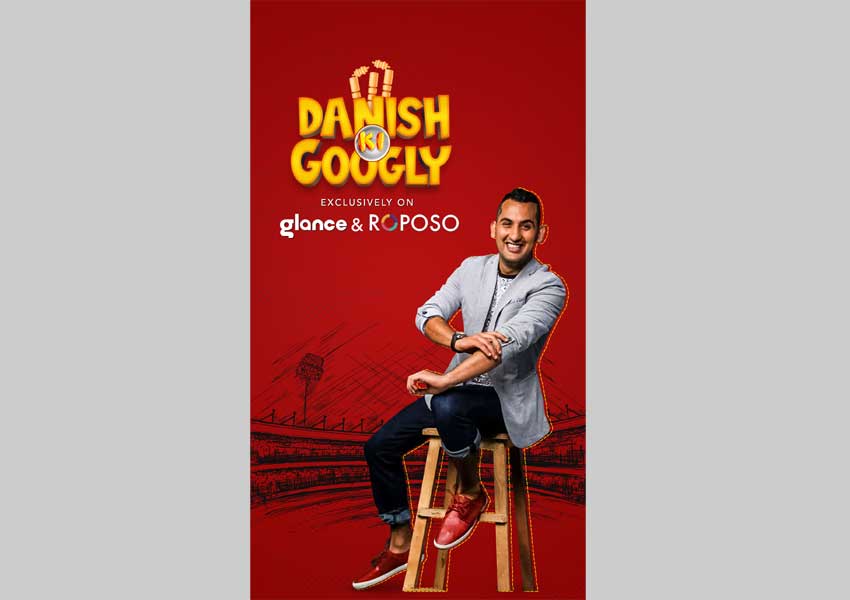 Glance announced the launch of its 1st Intellectual Property (IP) series “Danish Ki Googly” on Roposo. The IP series features stand-up comedian, television host, radio jockey, actor, and writer, Danish Sait doing what he does best. Bringing cricket and entertainment together, he is giving his take on cricketers, their performance on the field and off the field, team owners, cheerleaders, the lack of audience, the bubble and who broke it. The series has been launched exclusively on Roposo @danishsaitand Glance Lockfeed, as the cricket action kicked off on September 19th, 2020.

Roposo, India’s No. 1 social video app with close to 100 Mn downloads and 55 million monthly active users intends to drive higher engagement on the platform during the cricket season. The series is also available on Glance Lockfeed which has a daily active user base of more than 100 Mn.

Speaking about his new series on Roposo and Glance Danish said, “I am thrilled to join Roposo, India’s No.1 Social Video App, and Glance, India’s 3rd largest content platform. Roposo and Glance give me a chance to reach and entertain a huge audience of 200 Mn users during this cricket season.”

“Our focus during this season is on bringing great narratives to life and sharing them with our users. We have a fantastic line-up of narratives for the festive season that cut across genres, all backed by great new partnerships.” said Bikash Chowdhury, CMO Glance. 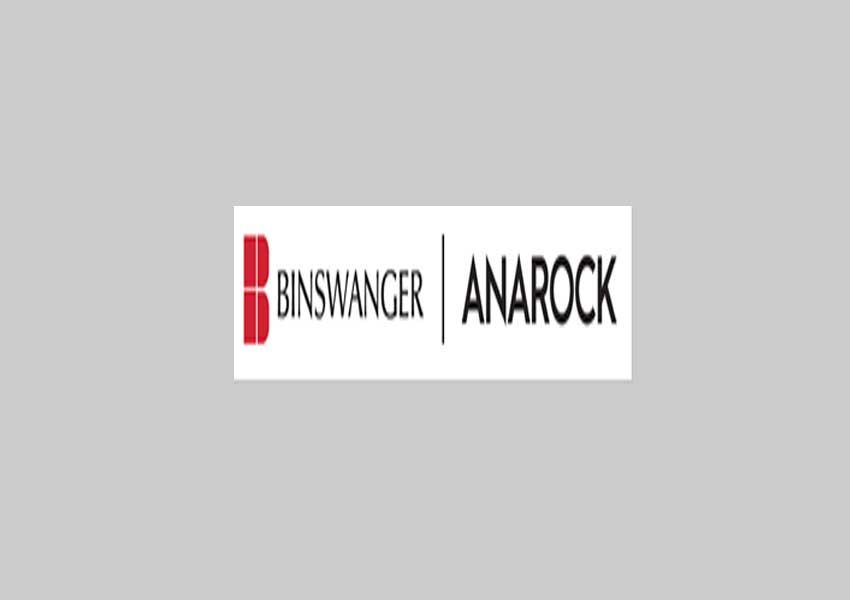