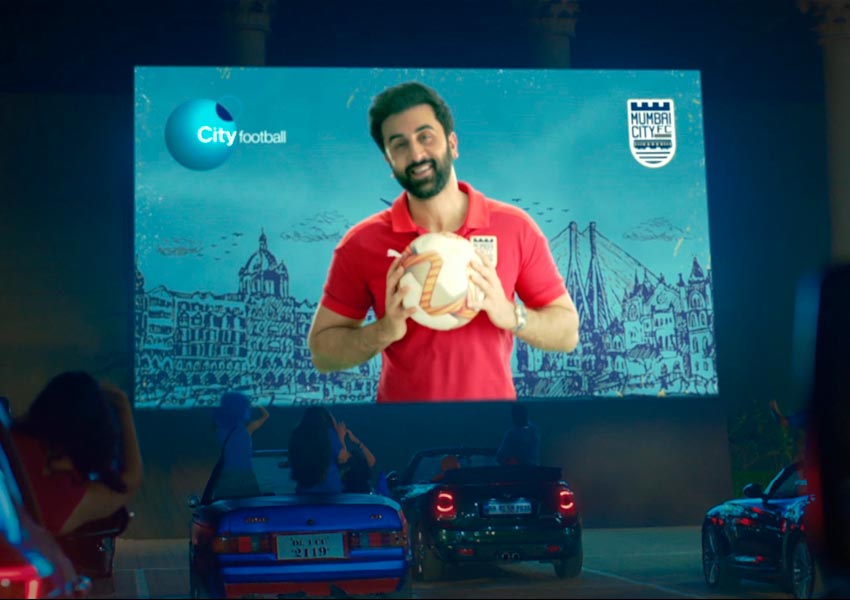 Soccer will takeover Cricket this month. The seventh season of Hero Indian Super League (ISL) 2020-21 is starting from November 20th, at 7:30 PM on the Star Sports Network, Disney + Hotstar VIP and JIO TV.

Star Sports, being the official partner of Hero Indian Super League, launched its promotion that gives sports fans goosebumps and make them cheer for their city football team. The campaign for Hero ISL makes a sports fan to rethink on ‘what next after cricket is over?’ The ad films are based on the city teams of Mumbai, Bengaluru, Kochi, Bhubaneswar, Chennai, Goa, Guwahati, Kolkata, Jamshedpur and Hyderabad. The promotion highlights the message ‘Cricket may be over, but the game still goes on!’ with magnificent footballing action.

Celebrity endorser of the teams from Sunil Chhetri (captain, Bengaluru FC), Ranbir Kapoor (co-owner, Mumbai City FC), Rana Daggubati (co-owner, Hyderabad FC) and Anirudh Ravichander (Chennai) came together to hearten the viewers and fans to cheer up for their teams.

“We wanted to continue and capitalize on the vibrant and voracious appetite for sports that cricket has created in the country. As the festival of cricket gets over, football starts so that fans have another reason to celebrate and cheer for their city,” said a Star Sports Spokesperson.

The Hero Indian Super League is India’s Football Championship that do not have any rivals. Started on October 12, 2014, the first winners of the league were ATK Football Club and the second season winners were the Chennaiyin FC. The third season winners were again, the ATK Football Club and the fourth season saw Chennaiyin FC win back the trophy. The winner of the fifth season i.e., in the 2018-19 season, Bengaluru FC won the trophy. Reliance, Star India and supported by the All India Football Federation (AIFF) is the co promoter of the Hero ISL.