Hero MotoCorp Sets The Stage For Return Of Twenty20 Cricket 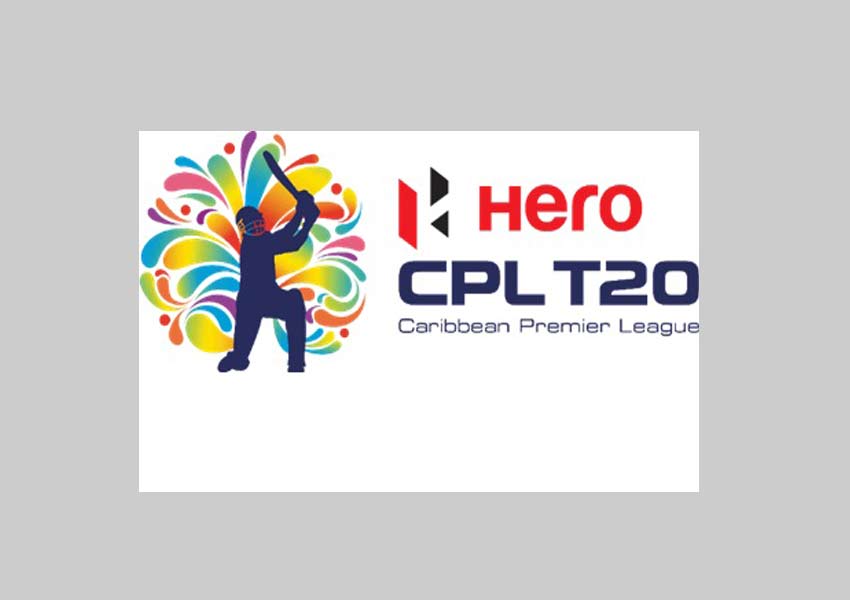 The wait is over! Hero MotoCorp, the world’s largest two-wheeler manufacturer is set to bring the exciting cricketing action back with Hero Caribbean Premier League (Hero CPL), popularly known as the ‘Biggest Party in Sport’, starting from 18 August to 10 September 2020.

Marking the return of the electrifying Twenty20 format of the game in the ‘New Normal’, the tournament will be conducted in a bio-secure environment to meet the safety and social distancing protocols. In a first for a cricket premier league, the matches would be played in stadiums without any spectators, with the objective to maintain social distancing.

Dr. Pawan Munjal, Chairman & CEO of Hero MotoCorp, said, “Hero MotoCorp has always believed in supporting and promoting sporting action across the world and we are glad to be leading the efforts towards the resumption of top sporting event in the Caribbean. The Hero CPL T20 marks the gradual return of live action sports after a gap of nearly four months. The Hero Caribbean Premier League is an exciting opportunity to highlight the cricketing Heroes from around the world.”

The Hero CPL will bring the best T20 cricketers in action from the Caribbean and from around the world. This includes the likes of Andre Russell, Kieron Pollard, Rashid Khan, Ross Taylor and Dwayne Bravo.

The tournament will see 33 games played at two venues in Trinidad and Tobago.  Hero CPL 2019 runners-up – Guyana Amazon Warriors will take on Trinbago Knight Riders in the opening match, while the second game will be contested between Barbados Tridents and St Kitts and Nevis.

First started in 2013, the Hero Caribbean Premier League (CPL) is a franchise-based T20 format cricket tournament that combines two of the most compelling aspects of Caribbean life – dramatic cricket and a vibrant Carnival atmosphere. 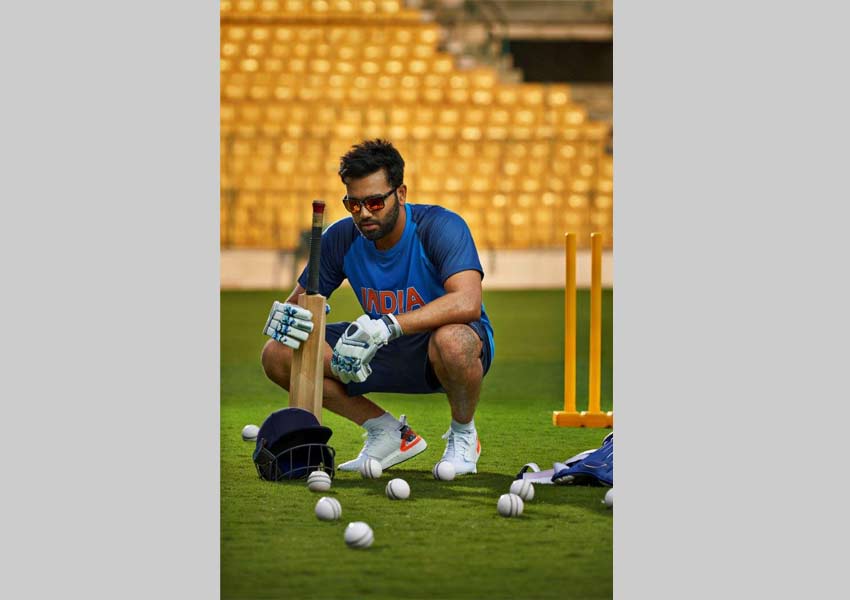