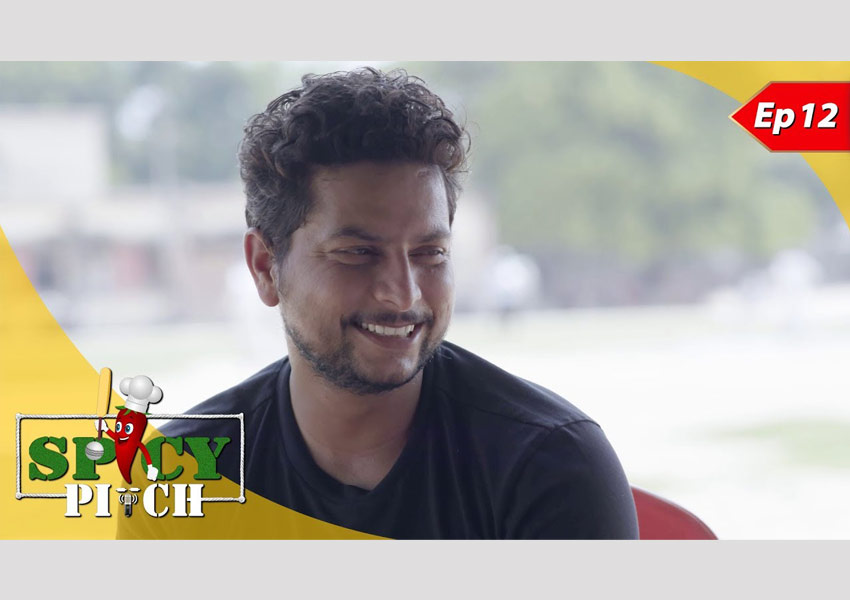 Most middle-class Indian parents have the same dream for their kids — they should be well settled in a stable, respectable profession (read: Doctor, Engineer, MBA, etc.). Unorthodox spin bowler, Kuldeep Yadav’s mother, was no different. In a tell-all webisode of Cricbuzz’s Spicy Pitch, his mom talks about her journey through Yadav’s cricketing career. It’s an inspiration for every young person who wants to pursue their dreams but feels their parents won’t accept it.

Yadav’s mother recalls, “I wanted my son to become a doctor or a pilot. I never really took his cricket seriously and didn’t want him to play professionally. On the contrary, it was his father who would keep saying ‘humaara guddu ek din World Cup khelega [my son would play in the World Cup one day].”

So how did this traditional mother transform into one of Kuldeep’s biggest fans? She says, “As Kuldeep kept performing better and better, I started thinking he might be able to do this after all. I’ll admit it was a gradual process.”

Now, of course, she is one of Yadav’s biggest fans and most influential critics! “Before the World Cup, I had become obsessed that he would bring the Trophy home for us! That’s all I would think about it!”

Yadav’s father chimes in, “There is so much drama when we watch his matches now. She even gives her running commentary about where he’s going wrong and how he needs to slow down and think before he bowls!”

And like any other cricket-crazy Indian family, the Yadav family also has their superstitions. Yadav senior continues, “If Kuldeep isn’t performing well in a match, we try all kinds of things. Switching the TV set is one of the most common. Another is asking my wife to go into the bedroom. If by chance the tide turns when she’s in the bedroom, then she has to spend the whole match in the bedroom!”

I think the one lesson that any young Indian can take from this is to keep following their dream and keep getting better at what they do. Sooner or later, parental approval would follow! To see more such anecdotes about Kuldeep Yadav, watch the latest Spicy Pitch episode on the Cricbuzz website as well as app.

It is not a Lockdown, it is a #StrategicTimeout: says Cricbuzz
MediaInfoline May 13

Cricbuzz Celebrates the Start of IPL 2020 with a Rap Song, AB CRICKET BUZZEGA

It is not a Lockdown, it is a #StrategicTimeout: says Cricbuzz 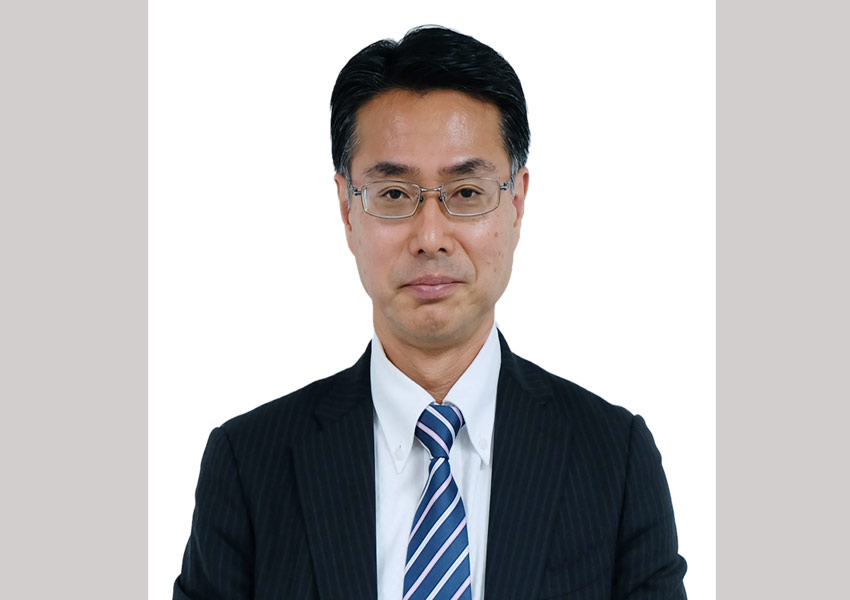