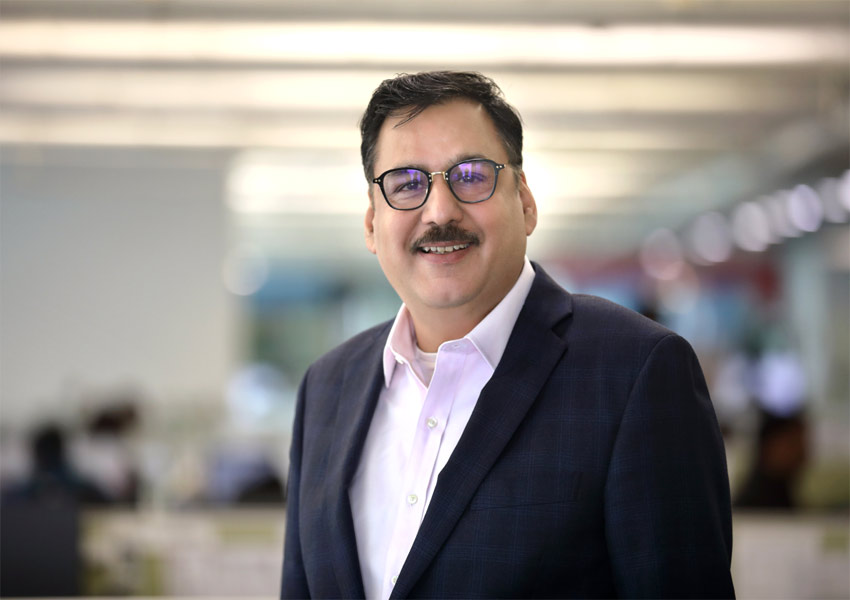 IMPACT Wrestling, a subsidiary of Anthem Sports & Entertainment Inc. and one of the world’s largest professional wrestling organizations, announced today a new television distribution deal with Discovery India, expanding its audience reach in this important region of the world. As part of the agreement, Discovery will broadcast 12 monthly IMPACT Plus specials on DSPORT and DSPORT HD across Indian subcontinent. The exclusive deal will include monthly specials from IMPACT Wrestling’s IMPACT Plus service, including Sacrifice from February and Lockdown in March.

“IMPACT Wrestling has always maintained a strong presence in India and the Indian sub-continent where our passionate fan base continues to grow,” said Ed Nordholm, Chief Corporate Officer of Anthem Sports & Entertainment and president of IMPACT Wrestling. “With our volume of events increasing over the last two years, there has been more demand for exclusive and original IMPACT Wrestling content in the market. We are excited to be partnering with Discovery India to launch our monthly IMPACT Plus specials on DSPORT and look forward to continued international growth and expansion opportunities.”

“We are delighted to partner with Impact Wrestling in our attempt to showcase the best possible professional wrestling action for discerning fans in India,” said Vijay Rajput, Senior Vice President, Affiliate Sales and Head of Sports Business – South Asia, Discovery. “Wrestling as a sport continues to show positive uptake in the country and we are eager to grow it as a focus area in our programming mix.”

DSPORT to Telecast ‘The Masters’ from Augusta
MediaInfoline Mar 07

DSPORT to Telecast ‘The Masters’ from Augusta