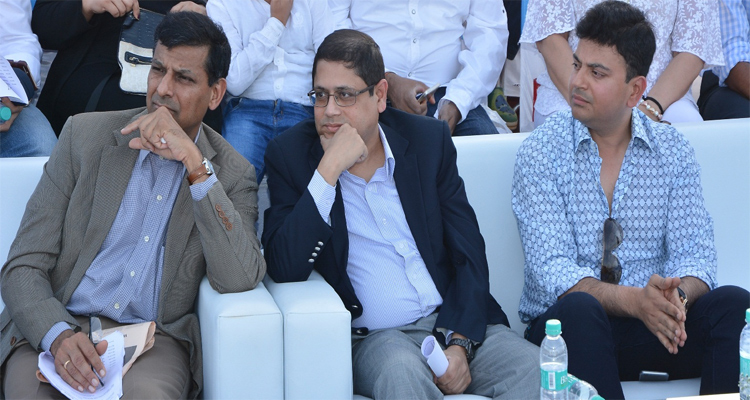 India ARC beats Argentina Arandu, lifting the YES BANK International POLO CUP, scoring 9-6. The match held on Saturday, March 19, 2016 at the ARC Polo Grounds, Mahalaxmi Race Course was a thriller of sorts. This is the fifth year of the YES BANK International Polo Cup and the fifth consecutive year that the Indian ARC team walked away with the trophy.

The event was hosted by actresss Rashmi Nigam and also witnessed a musical performance by artist Reewa Rathod.

Ms. Namita Vikas, Group President & Country Head, Responsible Banking & Chief Sustainability Officer, YES BANK said, “The YES BANK annual international Polo Championship has emerged as one of the premier polo events in India, with the best teams and players competing for the prestigious accolade. Polo is truly the ‘Sport of Kings’ that has gained significant momentum over the last few decades and we at YES BANK truly believe in supporting and promoting sporting activities that showcase our country’s abundant and diverse talent. I am happy to see that ARC is making significant efforts to encourage the sport in Mumbai.”

The word ‘POLO’, is derived from the Tibetan word ‘PULU’ – meaning ball. It was by this name that the Tibetans played their version of this ancient sport, described by some as being the origins of the game itself. While Polo may have grown to maturity in the Americas, it was in India that the modern game was ‘discovered’ and nurtured. History records that the ancient Persians knew the sport as ‘Chaughan’ and played it as far back as 2500 years ago. The Chinese too lay claim to a Polo tradition dating back several thousand years.

YES BANK has associated itself in the sports sphere with Polo and Corporate Golf. Since inception, YES BANK has been supporting the WIGA Senior Citizens Golf Tournament as well as the SWF Interclub Caddies Golf Tournament (CSR golf events), which represents an ideal platform for encouraging inclusivity in sports.

KabaddiAdda to livestream matches all the matches from K7 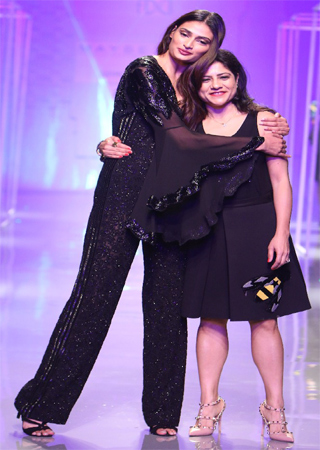