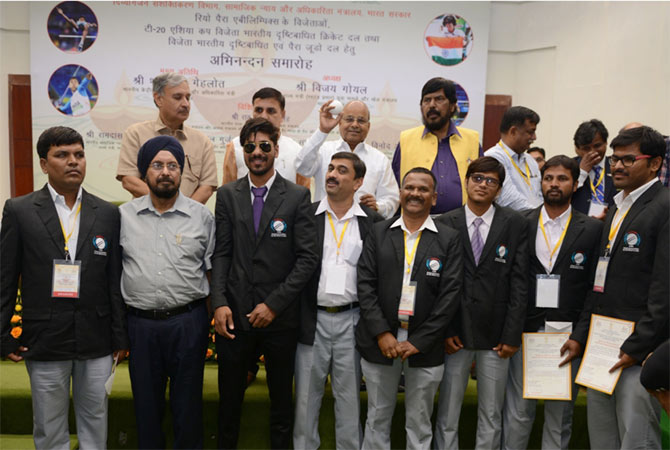 In a major initiative to foster peace and harmony in the trouble-prone Jammu & Kashmir, the Cricket Association for the Blind in India (CABI) plans to hold a friendly match in November third week in the Himalayan state as a precursor to the T20 World Cup Cricket scheduled in January in the country.

The announcement was made today by Mr. Mahantesh G K – President, Cricket Association for the Blind in India (CABI) after the Indian Cricket Blind Team, which has won several international tournaments, including the recent T-20 Asia Cup Tournament, was felicitated by the Department of Empowerment of Persons with Disabilities (Ministry of Social Justice & Empowerment), Government of India, here today.

“I urge the Government of India to consider our proposal to organize a match in Jammu & Kashmir. We will organize the match at a place convenient to the J&K Government through its sports council. This match will be a huge morale booster for the youths of that state apart from expressing our solidarity with the Indian Armed Forces and the people of J&K,” Mahantesh added. 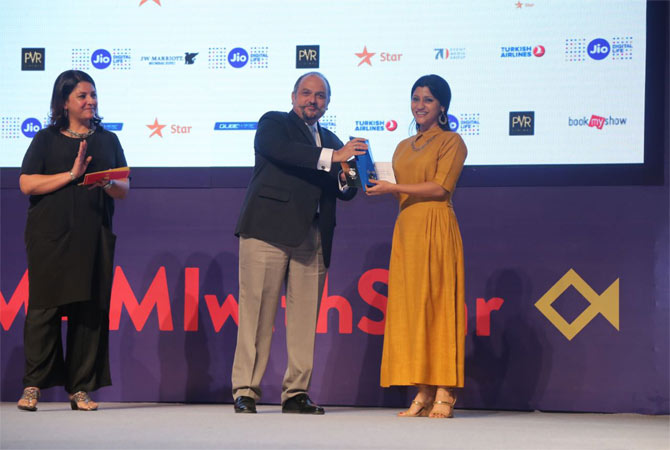