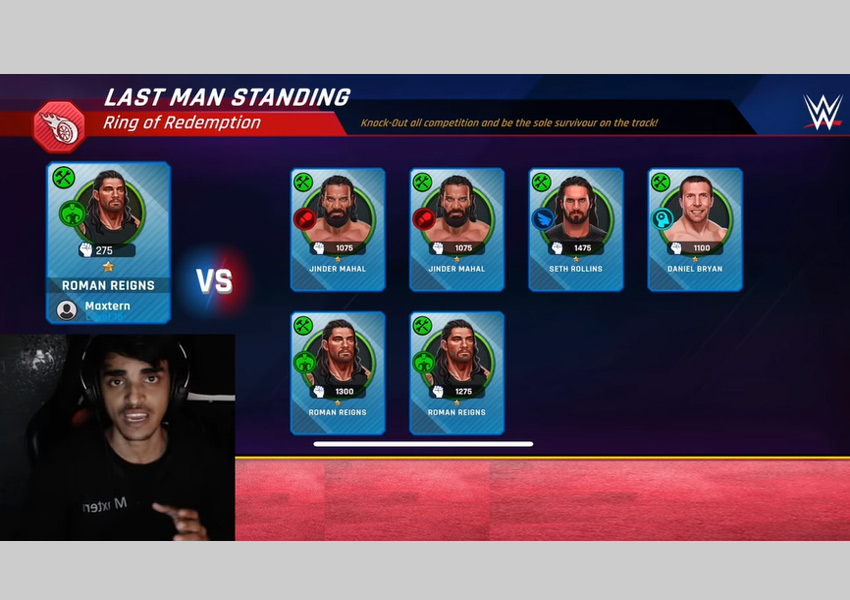 Starting the New Year with a bang, JetSynthesys, a new age digital entertainment and technology company with a global foray in gaming, digital entertainment, and interest-based social community platforms, together with WWE concluded the WWE Racing Showdown official launch tournament this weekend. The first tournament for JetSynthesys this year, it brought together four of India’s most popular gaming influencers – Maxtern, RON GAMING, Alpha Clasher, and Jay Hindi Gaming, with each one leading individuals teams that battled it out for the top spot. The Survival Showdown finale, which took place on 10th January, saw Team Jay Hindi Gaming walking away with the championship title and prize money of INR 1,00,000.

Owing to the popularity of WWE in the country, the tournament saw widespread participation from all over. In the qualifier stage on 2nd and 3rd January, players had to first unlock the Multiplayer mode and then compete in “Last Man Standing” at a shot at making it to the finals. All participants had to play as many races as possible to collect maximum trophies, knockouts, and survival points. The top 12 registered players with the best scores were then were divided into 4 teams, each led by one of the gaming influencers, to compete in the Survival Showdown (Finale). All 16 players played 1 race each, and the team with the best cumulative score won the Survival Showdown and were crowned the ultimate champions.

“After the launch of WWE Racing Showdown in December last year, we wanted to give our consumers an opportunity to truly experience the thrilling game in a competitive atmosphere. We feel immense pride in successfully concluding our first esports tournament of the year, out of a big roster we envision for the rest of 2021,” said Rajan Navani, Vice Chairman and Managing Director, JetSynthesys. “Furthermore, the online gaming industry in India has skyrocketed, with esports leading the growth charts. At JetSynthesys, we have built up our gaming portfolio tremendously over the last few years and aim to leverage this and offer gamers across the country a national platform to showcase their talent.”

Commenting on the tournament, RON GAMING said, “WWE Racing Showdown brought together WWE fans, myself included to enjoy the sport in an interesting format. The game was designed in a very exciting manner and the teams were buzzing with energy! So happy to be a part of this thrilling experience!”

Alpha Casher said, “The WWE tournament was filled with some high-octane power moves and I was so glad my team’s strategy worked. Overall, it was an intense tournament, and we were all competing neck to neck by the final round. Definitely looking forward to the next tournament!”

Jay Hindi Gaming said, “Combining quintessential WWE moves with pure-play racing, WWE Racing Showdown was quite a fun experience for me and my team. I mean, usually one tends to compete in either aspect, we hardly ever compete in a dual bonanza like this. I’m looking forward to playing the game even beyond the tournament and mastering different manoeuvres and strategy tactics!”

Maxtern, the gaming content creator, said, “It was the most gripping game I have watched in quite some time. Towards the end, in the finale, I was almost sitting at the edge of my seat waiting to see who would become the ultimate champion. The tournament played out extremely well, and I’m glad to have been a part of this exciting game.”

The game is available to download for free on iOS via https://apps.apple.com/in/app/wwe-racing-showdown/id1482884550 and Android via https://play.google.com/store/apps/details?id=com.jetplay.wwesuperstarsracing 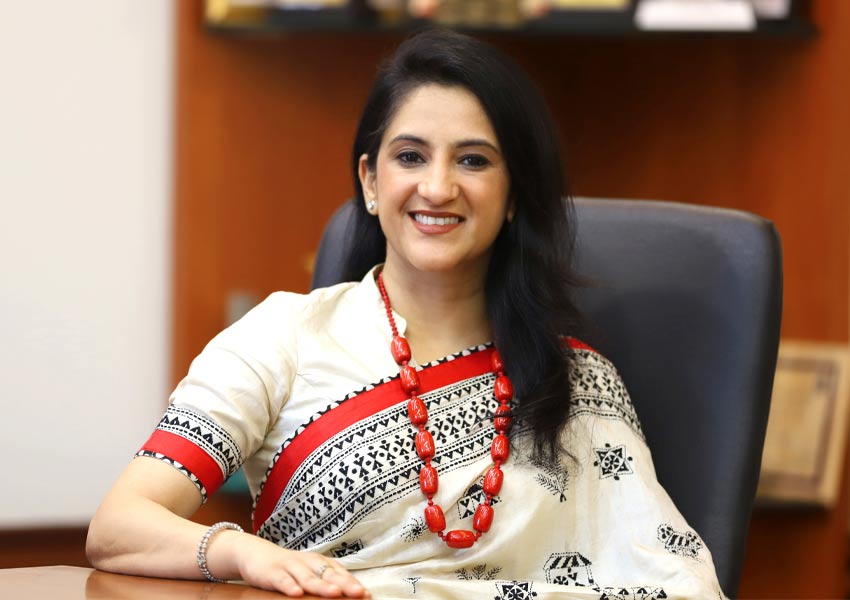