JSW Sports, the sports arm of the $13 billion JSW Group conglomerate, on Tuesday announced the additions of Indian international all-rounder Axar Patel and South African pace bowling sensation Kagiso Rabada to its roster of exclusively managed athletes. The firm will now manage all commercial interests and marketing rights for the talented left-hand all-Indian rounder Axar and the 26-year-old Johannesburg-born Rabada.

Axar made a spectacular Test debut this year against England with four 5-wicket hauls to lead India and was part of the World Test Championship Finals in June. With an economy rate of 6.41 in the 2020 Indian Premier League, he is amongst the top spin bowlers in the tournament. He led the Delhi Capitals to a win against Sunrisers Hyderabad in Chennai on April 25 earlier this year, taking 2 wickets and also bowling the crucial Super Over.

Rabada has played 158 matches for South Africa across all formats and was named by the ‘Best Young Player in the World’ in 2018 by Wisden. He was the Capitals’ leading wicket-taker in the 2020 season of the IPL, where he finished with an impressive 30 wickets from 17 games.

Both Axar and Rabada are part of their countries’ respective T20 World Cup squads, which is scheduled to be held in the United Arab Emirates and Oman this year. The duo join Capitals teammate Rishabh Pant as cricketers signed exclusively by JSW Sports, which also manages top Indian Olympic athletes like Neeraj Chopra, Bajrang Punia and Sakshi Malik.

The company, which has a presence across the country’s top three sports leagues, is now looking to expand its Talent Representation Division as a new business vertical focused solely on athlete management and had signed Pant in January with more signings to be announced in the months ahead.

As part of the multi-year agreement, JSW Sports will manage Axar and Rabada’s image positioning and all their commercial engagements, including brand endorsements, appearances, social media monetisation and business deals.

On the company’s latest talent signing, JSW Sports Chief Executive Mustafa Ghouse said, “We are very excited to be adding Axar and Kagiso to our talent management roster. Axar has been a star performer in the IPL over the last few years, and his showing for India in the series against England is testament to his hard work and perseverance. Kagiso, meanwhile, is arguably one of most exciting fast bowlers in modern cricket and has been a template for consistency. We’re looking forward to working closely with the both of them.”

Speaking about his signing with JSW Sports, Axar Patel said, “I have seen first-hand the commitment that JSW Sports has towards the professional development of sports and sportspersons and am thrilled to join their roster of talent. I am going through a good run of form and having made my Test debut earlier this year, I feel positive about this phase of my career. As I look to continue to do my best on the field, I am confident the team at JSW Sports will be the right fit for me off the pitch.”

“I’m excited to be joining the JSW family and I’m looking forward to growing and developing my brand in India with JSW as my partner. In business, as in cricket, strong partnerships are key to success and I believe JSW is the right partner for me,” Rabada said, after signing with JSW Sports. 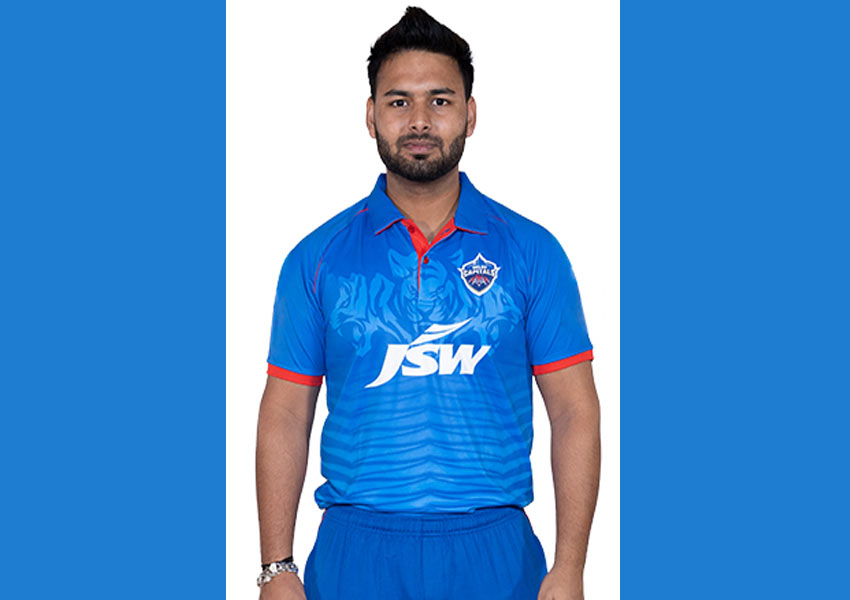