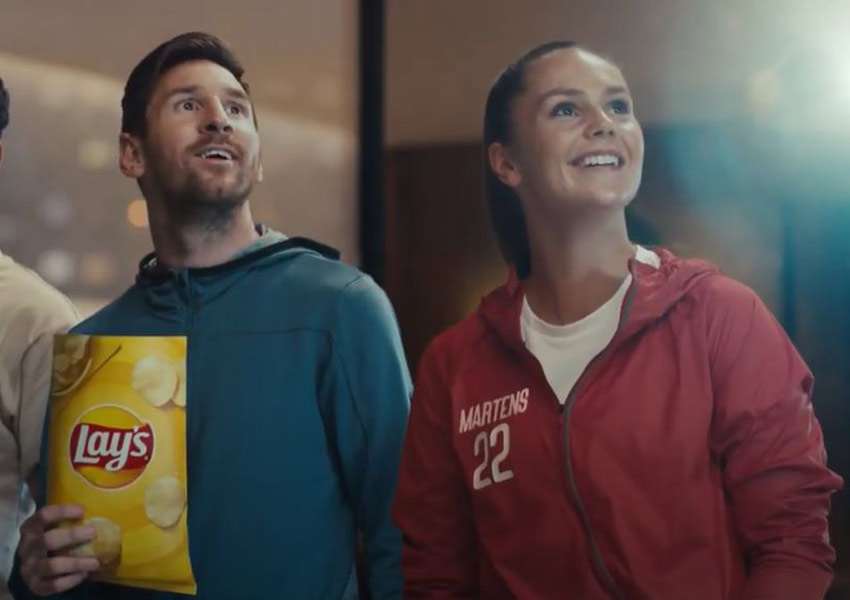 The ad features UEFA Women’s Player of the Year 2017 Lieke Martens, world champion Paul Pogba, and six-time Ballon d’Or winner Lionel Messi. The ad film shows an apartment arena that sees sparking shots by Messi and Martens that creates a stadium-like atmosphere as all the apartment residents started watching the game together. And, then in between the match the Lay’s packet left opened and Pogba breaks from his match to join the fun with the community.

“Lay’s brings a fresh perspective to every day – like watching a match from your couch with a bag or bowl next to you,” said Sebnem Erim, Vice President, Marketing, Global Foods, PepsiCo. “Even in the toughest of times, joy is all around us – we just need to be open to spotting and sparking it. Lay’s is an every-fan brand that can relate, and we know there is no greater joy than shared football fandom. We’re looking forward to creating these moments with this year’s program.”

Messi said: “Football is the world’s greatest sport, with one of the key reasons being the power the game has to unite, connect and bring joy, especially in these times. I am proud to share that in new ways this year with Lay’s and some truly unique initiatives.”

Martens said: “In Lay’s first effort across both Men’s and Women’s football, we’ve come together to create a moment of joy out of every day: watching a match at home. I think it is so relatable and powerful to see that no matter where or how we watch, we’re united in the energy and excitement of the game.”

Pogba commented: “I was delighted to take part in another Lay’s football campaign. It’s always high-energy and fun – and I am personally excited to bring our fans some well-earned smiles this year.”

Lay’s is back with two new innovative, limited-time flavours 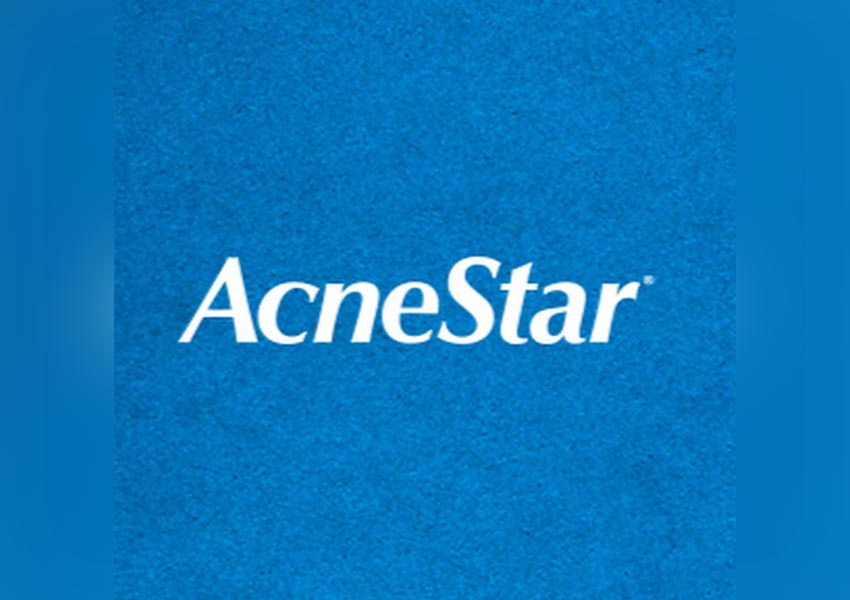