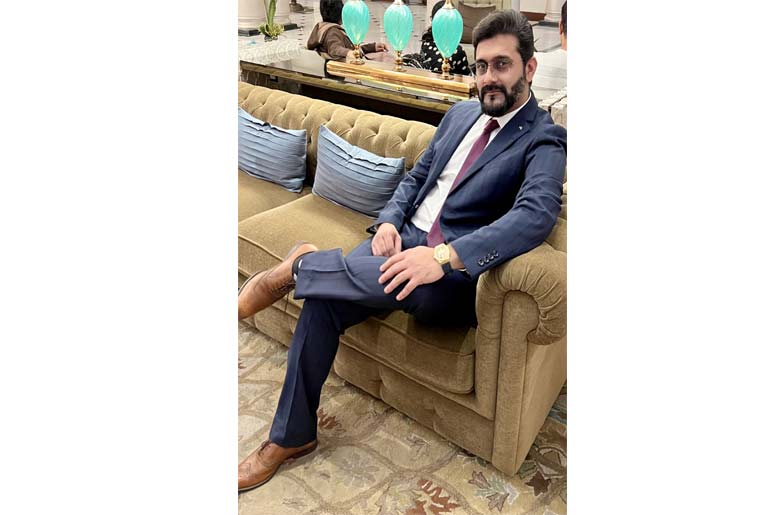 Legends League Cricket (LLC) today announced the appointment of Ahmad Faraz as Head of Intellectual Properties and Special Projects.Legends League recently announced its new season LLC Masters, which will be played in Qatar from February 27-March 8, 2023. The appointment is in line with the league’s growing influence in the Global arena.

Faraz comes from extensive content marketing and IP background, with more than 17 years of experience.  Previously,he worked in senior leadership roles with companies like Publicis India, Group M, Hindustan Times, and Ferns n Petals.He will be responsible for handling the Intellectual properties and special projects under the umbrella of Legends League Cricket.

Ahmad Faraz, Head Intellectual Propertyand Special Projects said, “Legends League Cricket has created a niche for itself in the hearts of fans. The league has been a success in all formats. This is why adding a new vertical of special projects and ancillary intellectual properties is the way forward. My focus here would be to bring a different experience for the fans via various special projects.I am thrilled and excited to be part of Legends League Cricket. Being a cricket fan myself, I look forward to this new journey and hope to bring value to the whole equation”.

Raman Raheja, Co-Founder & CEO, Legends League Cricket said, “We are one of the most widely watched cricket leagues across the globe. With Faraz, we are adding another professional to our team to bring in a World class experience for our fans. After a good last season, wherein we reached out to more than 1 billion people during 15 matches,we now want to create the additional experience and ancillary projects for the fans. We welcome onboard Mr. Ahmad Faraz and with his expertise, we are sure to add more IPs to the bouquet.” 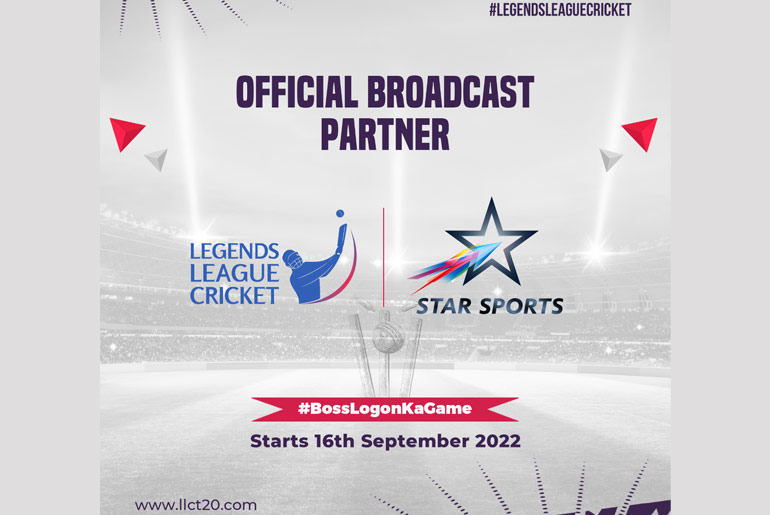 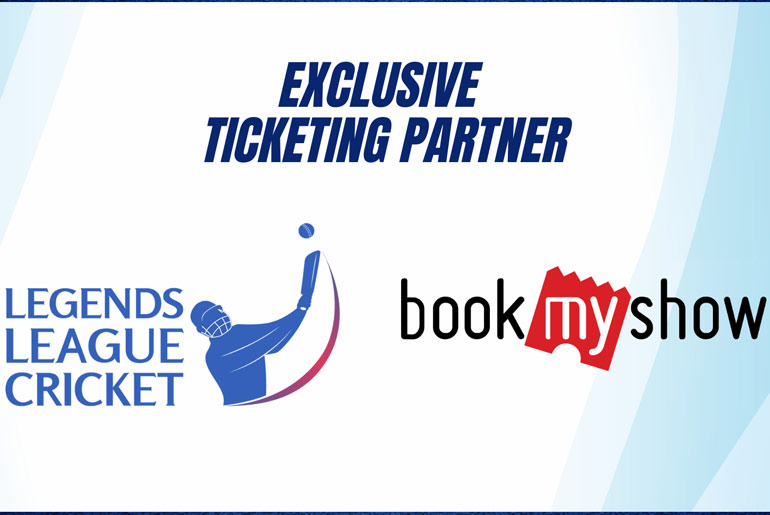