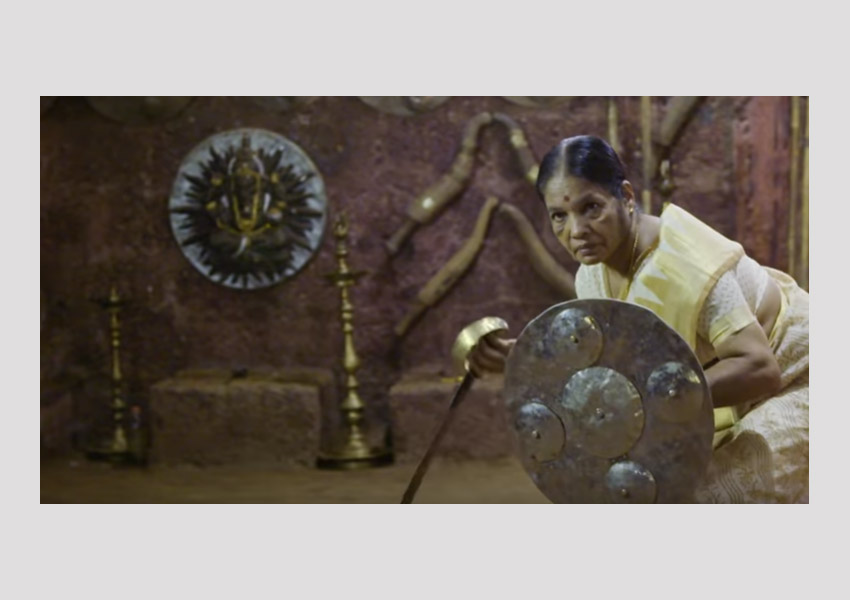 ‘God, please don’t let anything happen’ says Meena Raghavan, as she enters a rustic natural home, laid with mud and a mango tree gathered with eager amateurs who have woken up early to learn Kalaripayattu.

‘There will be cuts, broken bones & bruises, but Kalari will make you stronger and confident’ addresses the Kalari amma of Kerela who has shown no signs of giving up, even if she is 74 years old.

Meet Meena Raghavan, a woman who defines strength, flexibility and perfection at its best, being the oldest practitioner of Kalaripayattu in India. A woman who is a brave inspiration to all the mothers and grandmothers out there, setting life goals like no other. Get her on a battlefield and she will show you how lethal blows are delivered with swords and sticks.

With Kalaripayattu, India stands proud with its original martial art form that is practiced all over the world. This thousand-year-old art form reflects our country’s heritage, history and culture, all together. It wouldn’t be wrong to say that there’s more to martial arts than it just being a great workout or a self-defense tool. Backed by its fighting technique, the art form synergizes an intangible cultural heritage that has been passed on from generations together.

Great Big Story takes you on a storytelling adventure with Meena Raghavan, India’s oldest martial art practitioner who since the age of 7, has been practicing Kalaripayattu in Kerela, that practices traditional Indian methods of healing, leaving its impressions on both war and wound.

Raghavan has trained with the best trainers and runs her own institute that produces India’s best Kalari fighters. Being the oldest fighter of this art, she believes that this fighting form transcends physical prowess as it is greatly influential in strengthening one’s mental health.

At 74, She Is the Oldest Practitioner of an Indian Martial Art 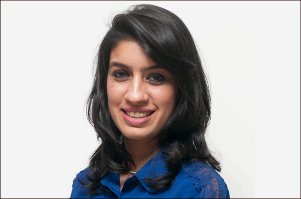