The world will be watching as the world’s top StarCraft® II players descend on PyeongChang, South Korea for the Intel Extreme Masters (IEM) PyeongChang tournament, hosted by Intel in the lead in to the Winter Olympic Games 2018. Players representing regions from around the world will compete in Blizzard Entertainment’s iconic real-time strategy game for a $150,000 prize pool from Feb. 5-7 in a first-of-its-kind tournament ahead of PyeongChang 2018.

Players from around the world battled in online qualifiers throughout December 2017, and the 18 competitors below emerged from the qualifiers to claim their seat at the IEM PyeongChang finals:

Fans can follow the action and watch the competition unfold on the Olympic Channel digital platform and on Twitch.

As an extension of Intel’s Worldwide TOP Partnership and with support from the International Olympic Committee (IOC), Intel will host Intel Extreme Masters PyeongChang in the lead up to the Winter Olympic Games 2018, featuring Blizzard Entertainment’s StarCraft® II. All competitions will be played on gaming PCs powered by Intel® Core™ i7 processors to give fans the show they deserve. 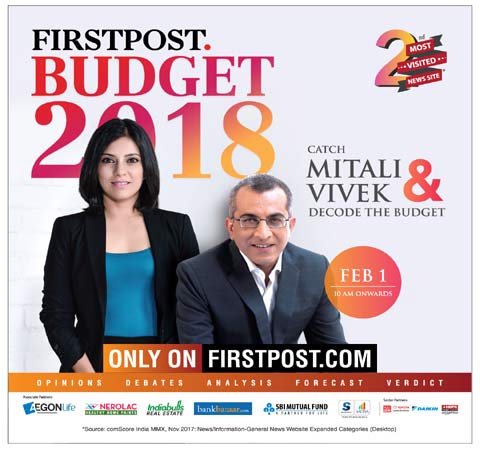