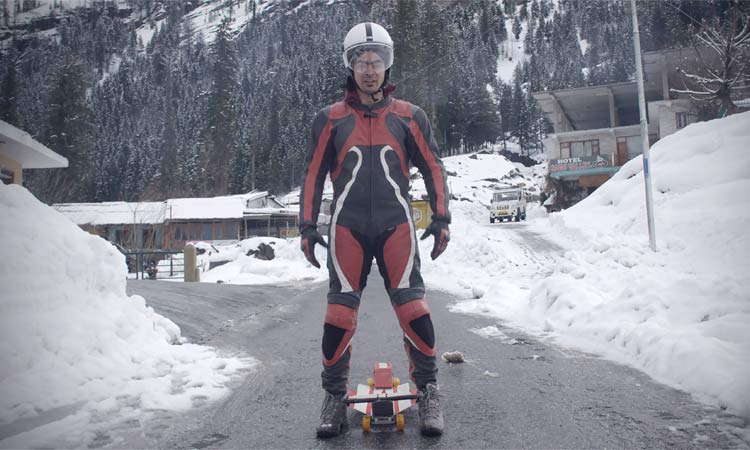 Every now and then you hear of a story that defines why we love sports. This is one of those stories.

Shiva Keshavan was discovered in the mountains of India when he was a young teenager after the film Cool Runnings was released and a group of luge coaches went hunting for the next generation of elite athletes living in unusual places. After a week of catapulting himself down the winding mountain roads of the Himalayas, Keshavan won the chance to go to Innsbruck, Austria and try his luck on a real professional track.

“I was 15 and in Austria, and as I walked up the stairs at the famous turn 14, a luger whizzed by,” Keshavan remembers. “I said ‘whoa, what was that’, and someone said ‘that’s what you’ll be doing’. I remember being immediately hooked. I called my parents and told them I was going to be a luger.”

But like any professional sport, luge requires just as much money as dedication and although he had an abundance of the latter, Keshavan had little money and limited sponsorship. Country teams where luge was well established saw an unlimited amount of money and support from their respective nations. Some countries even received design support from big name automotive designers. Keshavan, on the other hand, was, and still is, doing it all himself.

“I know the odds are stacked up against me because of all the support systems I don’t have,” he explained. “For example, it took me a long time to get a proper sled and for years it was a bit of a hodge podge.”

In the off-season, in addition to training, Keshavan and his wife constantly look for sponsorship and cash to help support him in the following winter season. He also spends time in the garage building and working on his own sled.

“In 2014, I made all of these technical changes to my sled and thought I would be incredibly successful. Then, after competing that year and not being as successful as I dreamt, Duncan Kennedy (a former Team USA member) approached me and said ‘Yeah, we were doing this 20 years ago.”

It was then that Kennedy took Keshavan under his wing and together, they began designing a speed demon sled that Keshavan hopes will allow him to be a force to be reckoned with.

Interestingly enough, by letting go and relaxing, Keshavan is also performing better and better. Don’t believe us? Watch the update below – we’ll let his actions speak louder than our words.

Having now qualified for South Korea, Keshavan will now focus on getting more points over the next few months to improve his start position in February. The better his start position, the better chance Keshavan has of realising his life’s dream of winning a medal. 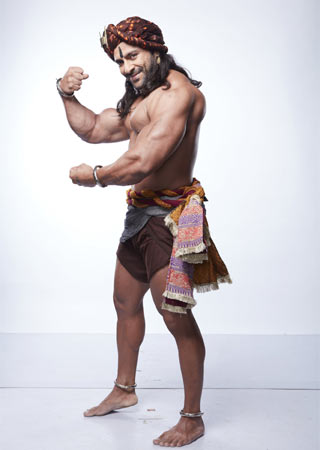