Men of Bollywood to take to field for charity football match

The star studded match will see the boys huddle for Celebrity Clasico 2017, the initiative by Cornerstone Sport and GS Entertainment. The football match will be played between Virat Kohli Foundation’s All Heart Football Club while Abhishek Bachchan will captain for Playing for Humanity’s All Stars Football Club on 15th October at Andheri Sports Complex, Mumbai.

The action packed match with dripping fierce competition will be a big bang event with Sports VS Bollywood and TV but definitely a one that has it’s heart at the right place!

Bollywood joins global artists as storytellers with Save the Children

Bollywood Choose to be #GreaterTogether with Platinum Days of Love

Best of India Inc. and Bollywood come together for Brand Vision Summit 2017-18 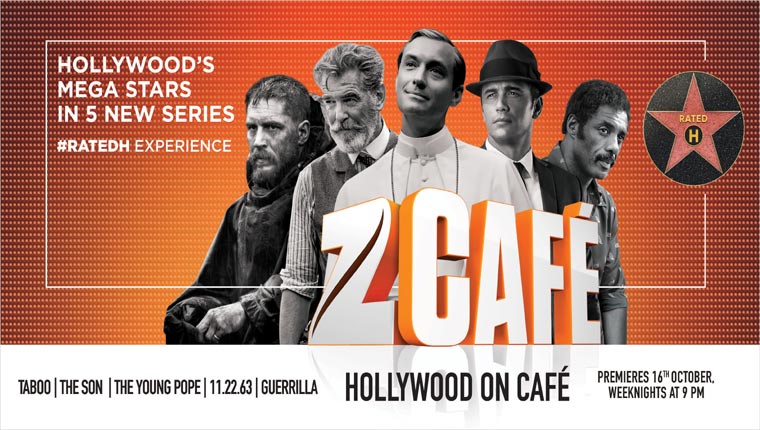