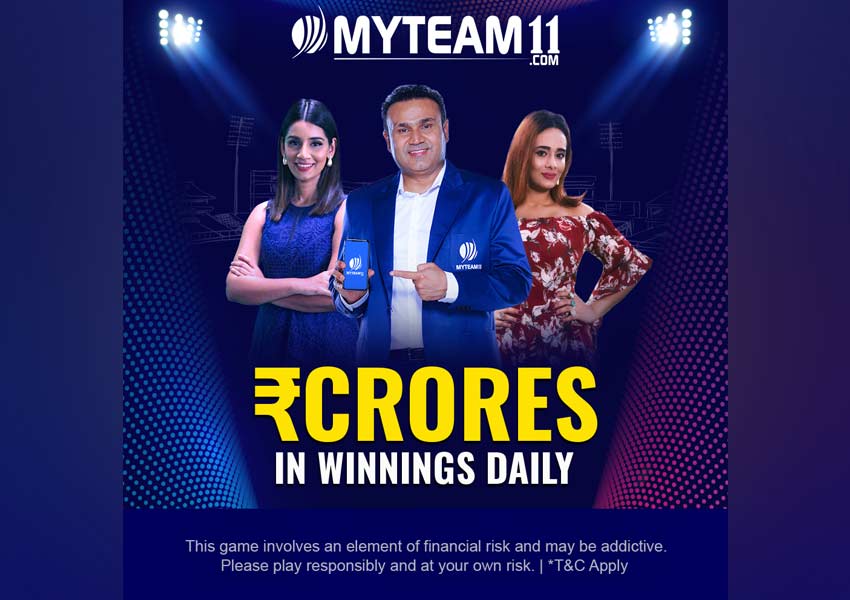 The Indian T20 Season campaign has been launched by one of the leading fantasy sports platforms in India, MyTeam11. The campaign is titled “Ab Poora India Khelega” aims at bringing every Indian household closer by binding them through the passion for their favourite sport, players and teams and bringing forth the narrative of how fantasy cricket is meant for all.

The campaign comes with three videos and shows the bittersweet relationship between a father and a son and how during the world’s largest T20 cricket extravaganza, an Indian household bonds. The campaign further depicts that the user-friendly application of MyTeam11 makes learning fantasy cricket easy and that playing fantasy cricket on MyTeam11 is meant for everyone.

All of the videos in the campaign brings a son who is smart, tech-savvy, a fantasy cricket enthusiast, an avid user of MyTeam11 and believes that his father knows nothing about fantasy cricket and goes on to ignore his words. At the end of each film, however, in a counter of events, it is shown that the father is well aware of MyTeam11 and outsmarts his son making more prudent choices owing to his sheer superior understanding of cricket leaving the son astounded.

Kanwaljit Singh who is seen playing the role of the father while the role of the son is portrayed by Chhichhore and Aashram star, Tushar Pandey are the central characters of the campaign are played by them.

Speaking about the campaign, Manvendra Singh Rathore, CMO, MyTeam11 said, “A father and a son’s relationship has evolved with changing times especially when it comes to our favourite sport of cricket. But what still remains exclusive and competitive is the knowledge of the sport. This is exactly what we have also tried to capture in our latest campaign “Ab Poora India Khelega”. We have explained while fantasy cricket now captures the imagination of every Indian household but the knowledge of the sport is still paramount which brings them closer.”

He further added, “We have also tried to showcase that the MyTeam11 application is a seamless and user-friendly product and can be used by anyone and everyone while aiding the learning of fantasy cricket.”

MyTeam11 had launched the “India Ki Apni Fantasy App” during the 2020 Indian T20 Season and saw immense success leading to a 3-3.5x rise in the number of participants on the platform. 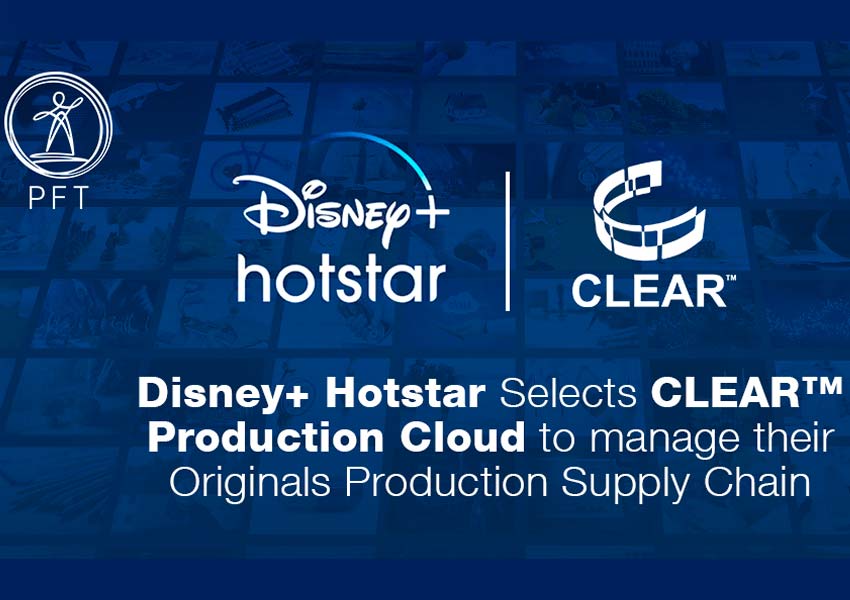