NBA 2K League returns to Loco for the 2021 season

The NBA 2K League returned to Loco, India’s leading game streaming platform, for the 2021 regular-season and season-long competition. The 16-week season tipped off Wednesday, May 19 with THE TIPOFF Powered by AT&T, and will conclude Saturday, Sept. 4 with the 2021 NBA 2K League Finals Delivered by DoorDash.

Continuing the partnership that tipped off with 2020 NBA 2K League Playoffs and Finals Delivered by DoorDash, NBA 2K League games will be streamed every week, Thursday through Sunday 7 p.m. IST onwards on the platform. Across the 23 team rosters, the 2021 season will feature 10 international players from five countries and territories.

For the first time, the NBA 2K League will be aligned into two conferences, the Eastern Conference, and the Western Conference, with each team playing both inter- and intra-conference matchups. The 23 teams will play 28 regular-season games each. The top five teams in each conference at the end of the regular season will automatically qualify for the NBA 2K League Playoffs. The 13 remaining teams will compete in THE TICKET, with the winning teams from each conference earning the 11th and 12th spots in the playoffs. The NBA 2K League will award $1.5 million in prize money across THE TIPOFF, THE TURN and the playoffs.

NBA India Head of Global Content and Media Distribution, Sunny Malik said, “We are thrilled to present the 2021 NBA 2K League action on Loco as a part of our ongoing partnership and look forward to delivering yet another exciting season and expanding our reach in the ever-growing esports community and fan base in India.”

Commenting on the association, Anirudh Pandita, Founder, Pocket Aces said, “Game streaming and esports had a banner year in 2020 with audiences growing at a record rate in India. Loco has been at the forefront of the game streaming movement in entertainment and has played a critical role in developing the gaming community in India. In 2020, we worked closely with the NBA 2K League to lay the foundation for this category in India and we are excited to work with them to make this season’s experience even more interactive and enjoyable for fans in India.”

Through the association with the NBA 2K League, Loco has raised the bar for premium esports viewing in the country, with international competitions. The long-standing association between the brands is also a testament to Loco’s growing international recognition, which comes on the back of successful partnerships with leading esports and allied brands.

Loco serves the rapidly evolving Indian gaming ecosystem consisting of over 300 million gamers, and the partnership with the NBA 2K League underlines the commitment of the platform to bring cutting-edge esports entertainment to the country. Loco already houses some of India’s top competitive gamers such as Sc0ut, Jonathan, Thug, Ghatak, Sumit, GTX Preet, Snax, and Xyaa along with top teams like TSM, IND, 8bit, and Soul among others who provide viewers with the very best of gaming entertainment. The platform recently organised a charity stream with India’s biggest gaming streamers and celebrities to raise funds for India’s fight against COVID-19.

ChupaChups collaborates with Loco to keep up with the childhood fun 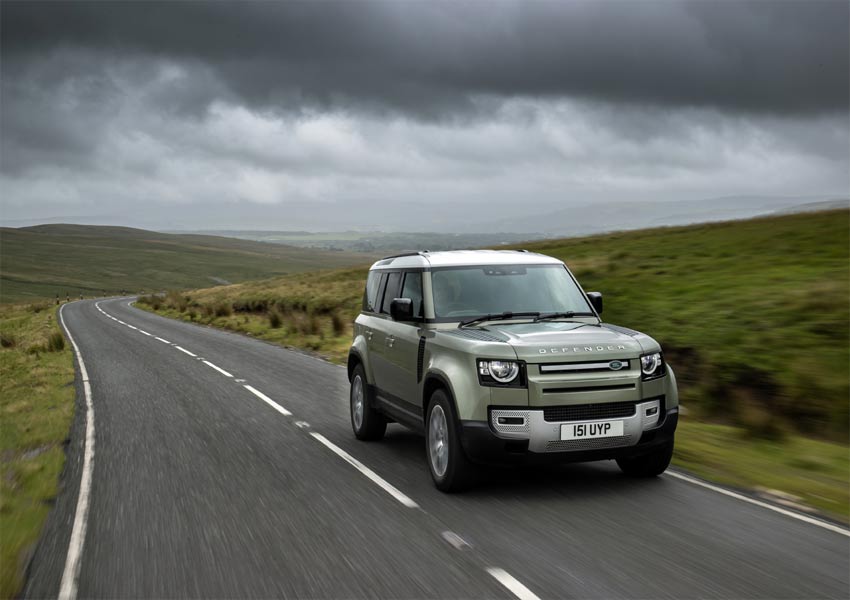