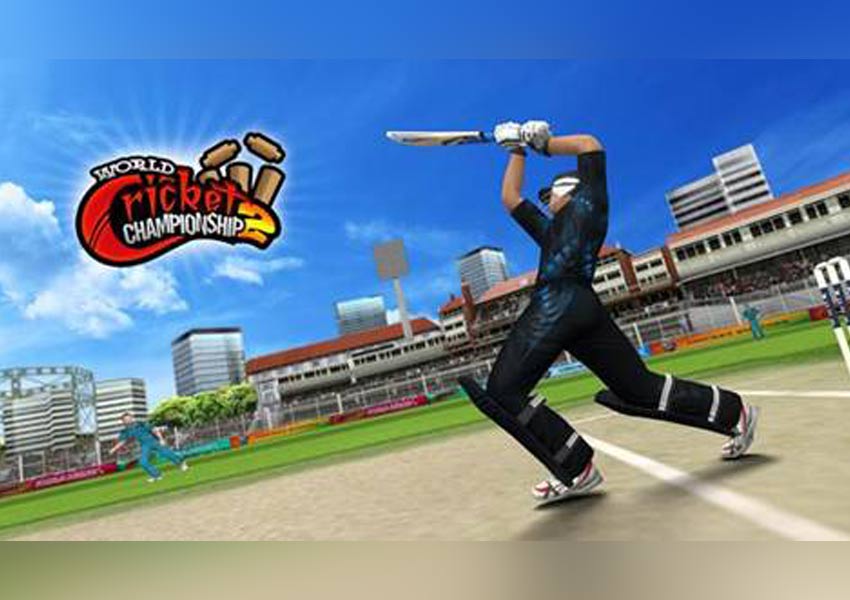 While partnering with industry leaders such as Nielsen, Moat, Kantar and Comscore, Anzu will now bring to WCC2 ad viewability, data enrichment, audience verification, brand lift measurement and fraud detection. This will be in addition to native ad placements with blended in-game banner ads across the game on Android and iOS devices.

While integrating a brand’s message in the game’s environment, this native advertising format will help advertisers reach their audiences in a seamless manner, without disrupting user experience.

On the exclusive partnership, Next Wave Multimedia co-founder and CEO P.R. Rajendran says, “We are glad to be able to bring more value to brands. We believe this collaboration will help us serve users and advertisers better by taking gaming and digital advertising a notch higher for enhanced experience.”

Anzu’s CEO and co-founder, Itamar Benedy, remarked, “Every region is seeing a growth in gaming, and advertisers realise that in-game ads can help them connect with a once elusive audience. We are thrilled to partner with such a well-established studio and help them achieve their goals while opening up the in-game advertising market for advertisers across India.”

With Anzu having inked a deal with AdColony’s APAC division, advertisers across the regionand the existing APAC region having a record number of players, with the current estimate at 1.5 billion, gamers will have even more access.

Amit Rathi, AdColony’s Country Manager for India, noted, “Gaming has transformed from an underground pastime to mainstream entertainment, and it is rivaling the reach of social media. Advertisers need to take note of this and treat gaming as an equal if not a more effective channel for communicating with consumers. Placing in-game ads in games like WCC 2 will allow advertisers to reach their desired audiences.”

More than 140 million cellphones have installed WCC apps across devices. Gaining from the lockdown-induced surge in mobile gaming, WCC MAUs and Daily Active Users (“DAU”) hit a peak of 15 million and 3.5 million respectively (Next Wave Multimedia), earlier in 2020. More than 50 million downloads have been recorded of WCC2 alone on Google Play Store. Evidenced by the fact that the average daily user engagement time for WCC2 was 45 minutes, the user engagement for the WCC games has increased considerably to 55 minutes for the WCC3 title.

Anzu has formed several strategic partnerships, to help align in-game advertising with other media channels, including one with WPP to introduce in-game advertising standards. Anzu supplies in-depth measurements for campaign effectiveness and ad verification, through its affiliations with leading AdTech vendors. The big-name advertisers such as Vodafone, Samsung, and 7-Eleven gain confidence through these types of technologies, to shift more of their budgets to in-game ads and game developers including APB Reloaded, Ubisoft and Toplitz Productions the security to integrate ads into their games. 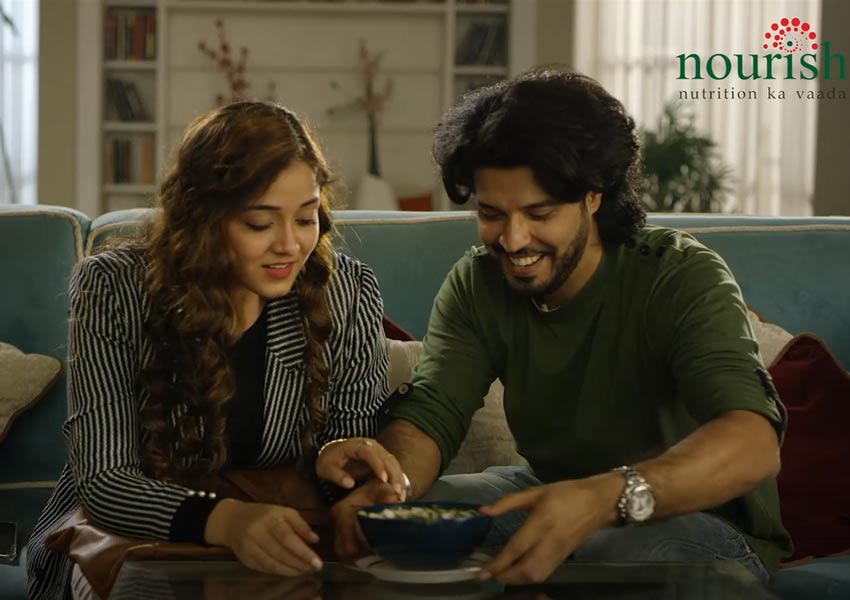