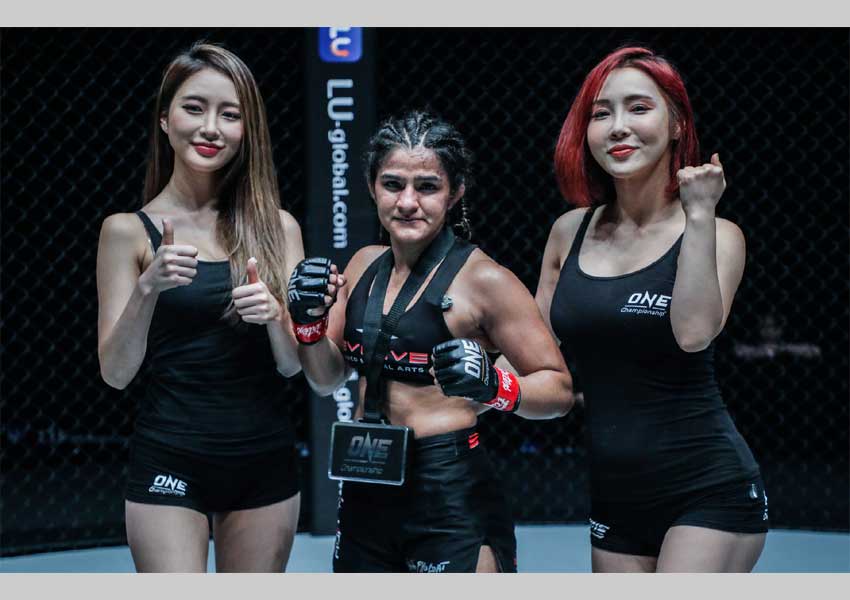 The largest global sports media property in Asian history, ONE Championship™ (ONE), today announced a strategic partnership with Mi India, India’s No.1 Smartphone and Smart TV brand. ONE Championship and Mi India will work together on a variety of training enablement, marketing, and branded content initiatives, in support of Indian athlete and hero Ritu “The Indian Tigress” Phogat, as she competes on the largest global stage of martial arts competition.

Phogat, an Indian Wrestling Champion, is scheduled to face Cambodian Kun Khmer World Champion Nou Srey Pov in a three round mixed martial arts contest at ONE: INSIDE THE MATRIX, scheduled for live global broadcast on Friday, 30 October from the Singapore Indoor Stadium in Singapore.

Hari Vijayarajan, Group CCO of ONE Championship, stated: “I am thrilled to announce ONE Championship’s partnership with Mi India, India’s most loved technology company. It’s a partnership that will further expand our footprint in India. Mi India products are proudly made in India and ignite national pride, just like Ritu Phogat. We thank Mi India for their full support for Ritu, and for all of our ONE Championship athletes. We are excited to deliver Indian fans our unique brand of martial arts, telling incredible stories through Xiaomi technology.”

Manu Jain, Global Vice President, Xiaomi and Managing Director, Mi India, stated: “ We are proud to partner with ONE CHAMPIONSHIP and support Ritu, a truly world class athlete as she prepares to make a mark on the largest global stage of martial arts. We truly believe that Ritu will benefit from the thorough workout insights provided by our best-selling product, Mi band 5. Working with ONE Championship and supporting Ritu will also bring about an immense amount of opportunity to widen our customer base, and introduce products with latest tech and best quality, to millions of martial arts fans in India

The partnership includes Phogat utilizing Mi India products in her daily workout routine. She will use the new Mi Smart band 5 to track her fitness progress in training camp, monitor step count, heart rate, sleep analysis, and much more. In addition, the ONE Championship Social Media Team will be equipped with the latest Mi 10, Xiaomi’s flagship smartphone offering, to capture behind-the-scenes action and the most exciting moments of the event in stunning detail with its 108-megapixel Quad Camera.

You can watch the video here.

Phogat, from the famous Phogat wrestling family of India, won three Indian national championships in wrestling before taking gold at the 2016 Commonwealth Wrestling Championships in Singapore. The following year, she won a Silver medal at the prestigious World Under-23 Wrestling Championships in Poland, becoming the first female Indian wrestler to do so in the process. She now competes in the ONE Championship atomweight division in mixed martial arts, with her ultimate goal to make her country proud with her performances on the global stage and to become India’s first mixed martial arts World Champion.

Catch Ritu Phogat inside the ONE Circle on 30 October, 6:00pm IST onwards on Star Sports Select 1 & 2, Disney+ Hotstar, and through Mi TV PatchWall. 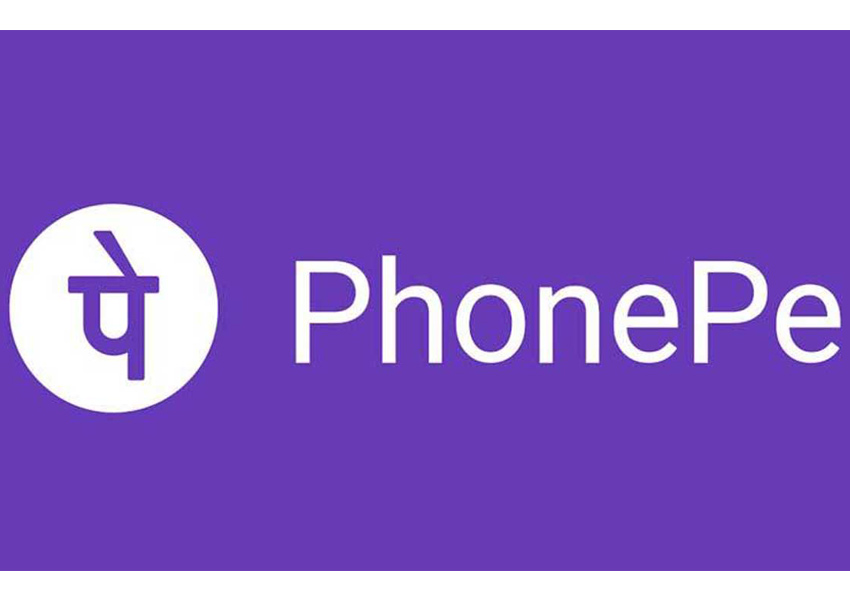