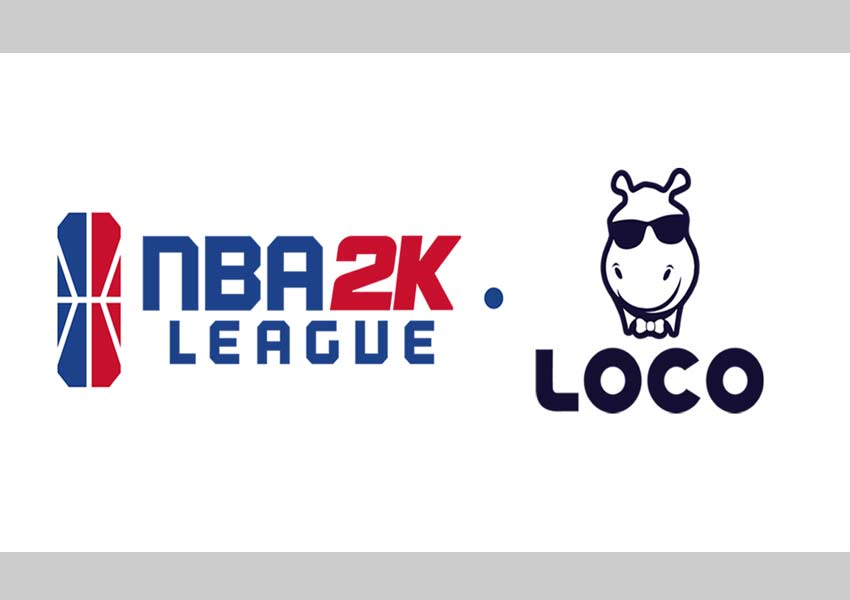 NBA 2K League Managing Director Brendan Donohue said, “Our goal is for the NBA 2K League to be a truly global league, with fans, franchises and players from all over the world. As we continue to grow our distribution domestically and internationally, we’re thrilled to partner with an industry-leader like Loco who will help us further reach India’s passionate and growing esports community. Fans in India can look forward to an incredible Finals matchup when Warriors Gaming Squad takes on Wizards District Gaming this weekend, and to more than 200 NBA 2K League games featuring all of our teams next season.”

Commenting on the association, Anirudh Pandita and Ashwin Suresh, Founders, Pocket Aces said, “The NBA has shown great vision by embracing esports and providing a pioneering roadmap for other professional leagues. The gaming culture in our country is getting richer by the day and this partnership will enrich it even further. We look forward to working with the entire Indian esports ecosystem to build a strong community for the 2K game and the NBA 2K League here. The esports revolution in India is just beginning and we are excited to build this new category of entertainment alongside an organization that has embraced it from the beginning.”

Loco serves the fast-growing Indian gaming ecosystem consisting of over 300 million gamers, and the partnership with the NBA 2K League underlines the commitment of the platform to bring cutting edge esports entertainment to the country. The platform will also ensure that regional audiences experience this unique property by providing multiple regional language feeds for the NBA 2K League next season. Loco already houses some of India’s top competitive gamers such as Jonathan, Ghatak, IND Snax, and Xyaa, who, along with top teams like Fnatic, IND, 8bit, and Team Tamilas, provide viewers with the very best of gaming entertainment.

The partnership with the NBA 2K League is the start of a series of properties on Loco that will enable Indian esports enthusiasts to enjoy quality international esports games. The partnership is also a testament to Loco’s growing international recognition, which comes on the back of successful partnerships with leading esports and allied brands. More recently, Loco, in association with the POCO M2 Pro, hosted its first-ever original PUBG tournament, which garnered over 3 million views. The app also partnered with Redbull to create and broadcast esports content across various game categories. Similarly, Fnatic, a leading professional esports organization headquartered in London, also entered into a long-term alliance with Loco to co-create unique esports content.

Tags:
Previous Article
CavinKare ropes in Indian Actress Nadiya as brand ambassador
Next Article
Cofsils emphasizes on the habit of ‘Gargling’ to stay safe from virus through its new TVC 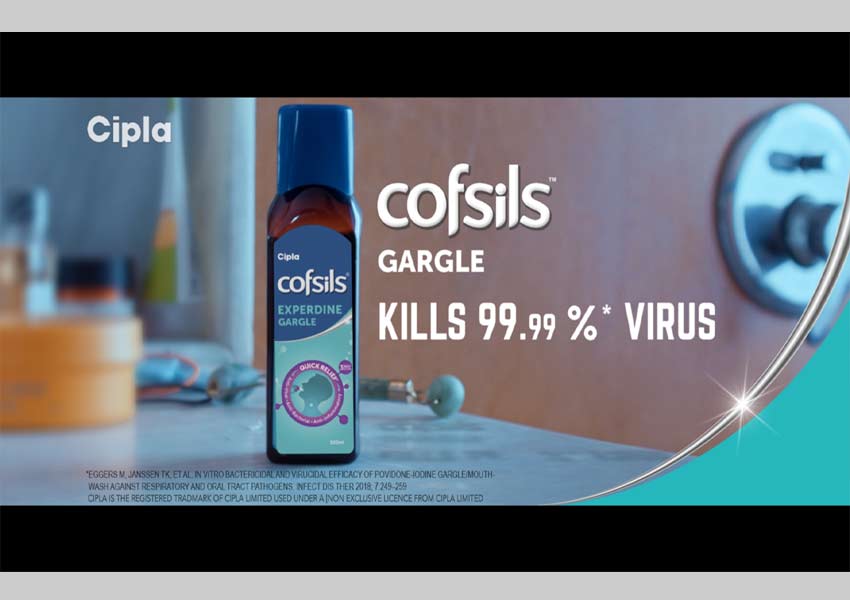