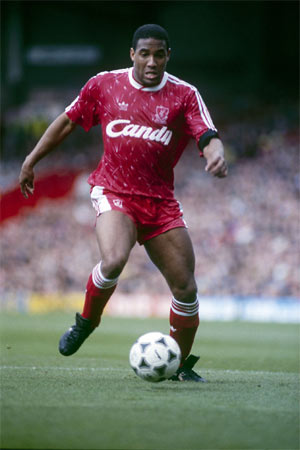 Local fans will get the chance to get up close to Arsenal, Brighton & Hove Albion, Chelsea, Everton, Liverpool FC, Manchester City and Watford at each club’s dedicated zone at Premier League Live in Bengaluru on Saturday 14 and Sunday 15 October. The free to attend two-day event will give fans the chance to celebrate their passion for the game and enjoy a fun interactive Premier League experience.

Official club zones will feature activities such as walkthrough experiences, photo opportunities with mascots and former players, club memorabilia and the chance to remember some of the finest moments in each club’s history.

Premier League Champion Alan Shearer will be joined by former Manchester City stars Paul Dickov and Shay Given who will meet with fans and help preview the weekend’s live match action.  Former Liverpool FC and England player John Barnes will join TV presenters Manish Bhasin and Seema Jaswal to present the weekend’s live action that will be broadcast on a giant screen. More player names and clubs will be announced ahead of next month’s event.

Other activities at Premier League Live will include:

Fans should pre-register for Premier League Live Bengaluru at www.premierleague.com/pl-live and admission on the day will be on a first-come, first-served basis.

19:30 – Crystal Palace v Chelsea  (plus ‘Goal Rush’ – all the goals from other Premier League matches)

#ILOVEUNITED Returns to Mumbai for a Second time
MediaInfoline Jan 10

#ILOVEUNITED Returns to Mumbai for a Second time 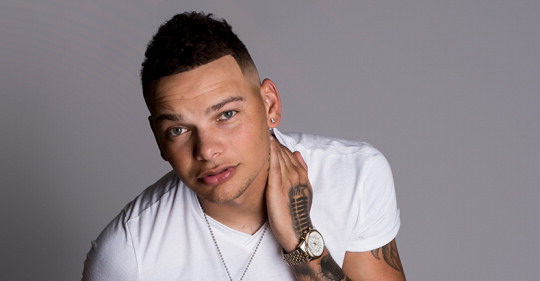