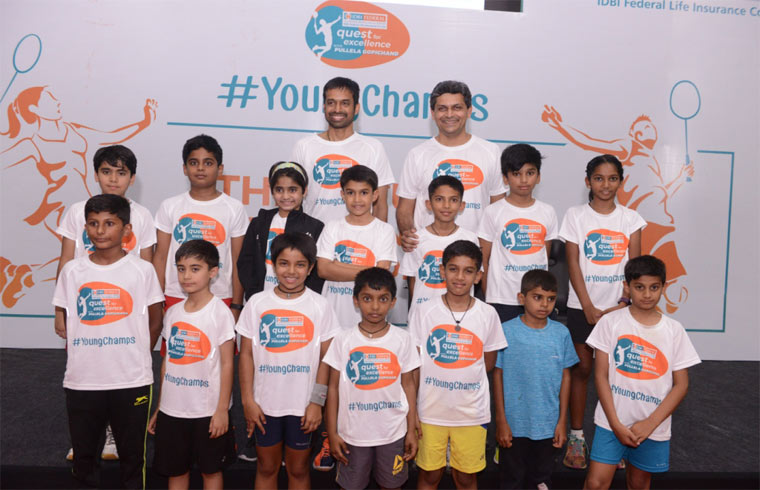 After a rigorous evaluation process, these talented young players, aged between 7 -11 years, have been selected purely on the basis of their performance, fitness, attitude, agility, and footwork. During the next stage of the programme, the #YoungChamps will train at the Pullela Gopichand Badminton Academy for two weeks during the summer and winter vacations respectively. During this four-week tenure, the kids will get an opportunity to learn new techniques and master various skills. In order to strengthen their technical and tactical skills, special coaches will be assigned to test the physical and mental strength of each kid with a focus on their behaviour, discipline and fair play. The kids will also be able to interact with and observe the country’s top national and international players at the Academy which will inspire and motivate them to train harder.

At the end of the training, based on Pullela Gopichand and his team’s evaluation of their overall performance, fitness and commitment, the talented kids could receive an opportunity to train permanently at the Pullela Gopichand Badminton Academy which will be sponsored by the IDBI Federal Quest For Excellence programme.

Karthik Raman, CMO, IDBI Federal Life Insurance said, “We are delighted to announce the fourteen kids who are our first-ever IDBI Federal Quest For Excellence #YoungChamps. The four-week innovative training programme at the Pullela Gopichand Badminton Academy will allow the elite team of coaches to hone in on specific areas of improvement for the overall development of each of the selected kids. Badminton legend, Pullela Gopichand himself will keep a close eye on every kid in the programme, as we seek to identify those whom we can nurture and develop to become India’s next badminton stars.”

Pullela Gopichand, Chief National Coach for the Indian Badminton team and Programme Head, IDBI Federal Quest For Excellence said, “I am thrilled to see such a tremendous response to the IDBI Federal Quest for Excellence #YoungChamps programme. It was extremely difficult to shortlist the twenty-six kids out of the thousand-plus entries that we received in the first round and it was even more difficult to select the final fourteen budding badminton players. All of them show immense promise and potential, and we will now work with each #YoungChamp to help them further develop their skills and gain confidence.” 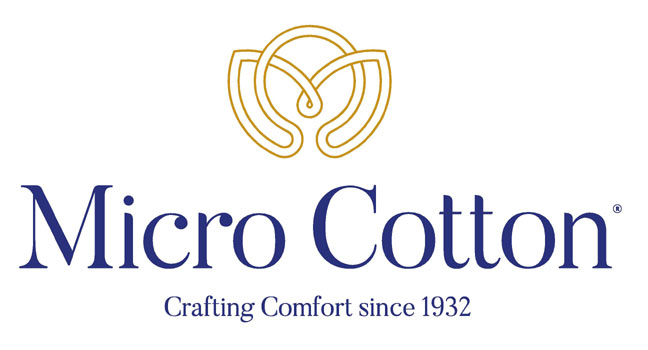