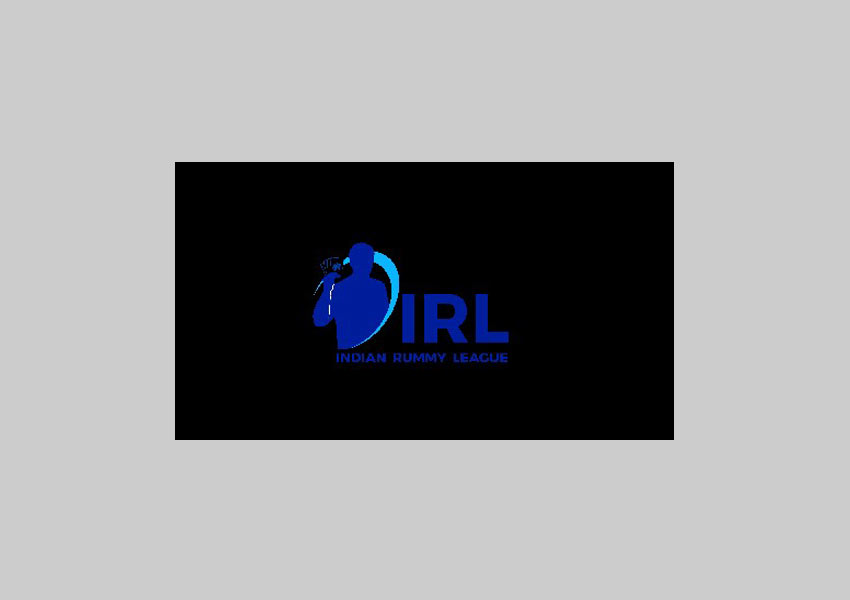 Gameskraft’s online rummy platform, Rummy Culture has launched Indian Rummy League (IRL) from April 9 to May 30, 2021. The tournament has combined cricket and rummy with a prize pool of INR 6 crores through various competitions.

The tournament has various exciting games by providing users an opportunity to win exciting cash rewards on a daily basis. The games are:

Each edition of the Indian Rummy League is witnessing an increase in the participation of seasoned players as well as new players. Owing to the high prize money, this year the tournament is expected to fetch even more players.

Speaking about the tournament, Amit Kushwaha – Head Brand Strategy – Gameskraft said, “At Rummy Culture, our constant endeavor has been to change the way rummy is perceived and played. We want to debunk myths surrounding the sport, make it accessible, and foster a community of professional rummy players and encourage more players to sign up. Our gaming platform is secure, safe, and incredibly user-friendly. With the launch of this tournament, we aim to further increase the popularity of online rummy in India. This year we have added cricket into the mix to make it more fun. The response to our earlier events has been tremendously encouraging and we expect the trend to continue this year as well. With a total prize pool worth ₹ 6 crores to be won, we are positive that this year will herald yet another milestone for The Indian Rummy League.” 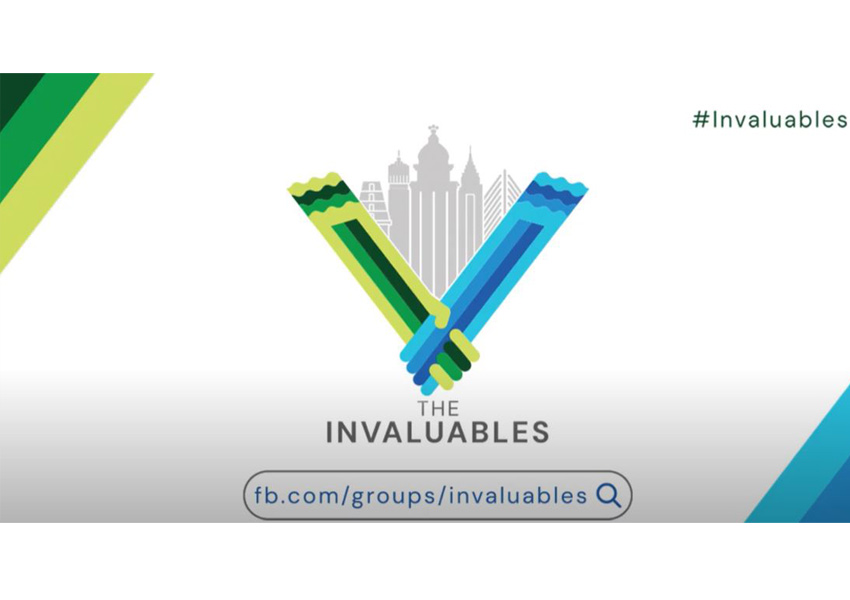