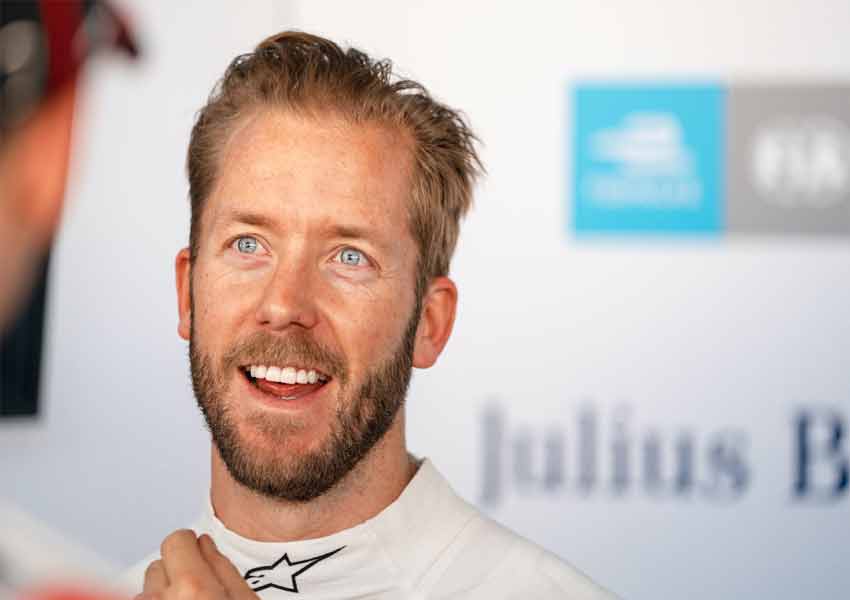 The 33-year-old has competed in every Formula E race since the ground-breaking series started in 2014, securing nine wins to date. Bird, who started his successful racing career in 2002, went on to forge a successful record of results in the sport’s junior categories before a number of key Formula 1 roles including testing duties for Williams and reserve driver for Mercedes AMG Petronas from 2011 to 2013. In recent years Bird has tasted success in the FIA World Endurance Championship with Ferrari and the G-Drive Racing squad.

In FIA Formula E, Bird is the only driver to have won a race in each season and has an impressive record of nine wins, 18 podiums, five poles and five fastest laps in 63 starts. The Poole based driver will get his first taste of the new Jaguar I-TYPE after the current season concludes next month in Berlin. His first race for the team will be on 16 January 2021 in Santiago, Chile.

“On behalf of the entire Panasonic Jaguar Racing Formula E team and everyone at Jaguar we would like to welcome Sam to the family. Since the start of Formula E Sam has demonstrated that he is one of the very best drivers in the championship and we believe that together we will form a great partnership. With Mitch and Sam we believe that we have arguably one of the strongest driver line-ups on the grid. With extremely close competition it is clear that to be successful in Formula E you need two drivers who can be competing for podiums at every race. We now have two proven race winners that are capable of enabling us to challenge for both team and driver championship titles next season.”

“I am really looking forward to a new chapter in my Formula E career with Panasonic Jaguar Racing. I have watched Jaguar’s growth and progress in the series and am very proud to be driving for an iconic British brand with such a successful racing DNA and joining an incredible list of drivers that have raced for the brand. I am incredibly hungry for success and I believe that together with Mitch we can achieve great things for the team and ourselves. I want to thank Envision Virgin Racing for everything we have achieved together and wish them well for the future. After Berlin, I can’t wait to test the Jaguar I-TYPE and be in the best place possible for season seven and beyond.” 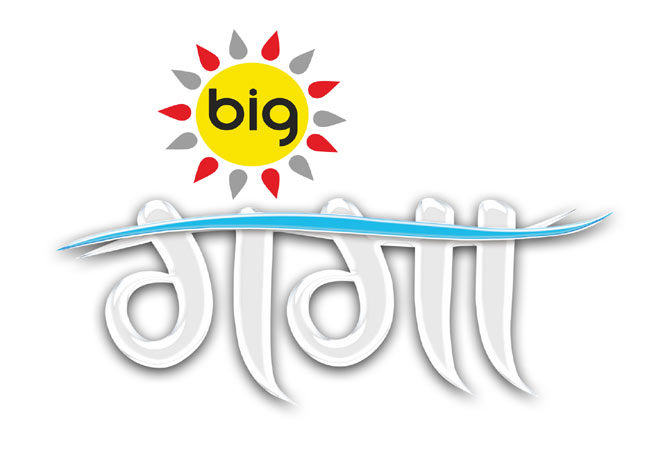