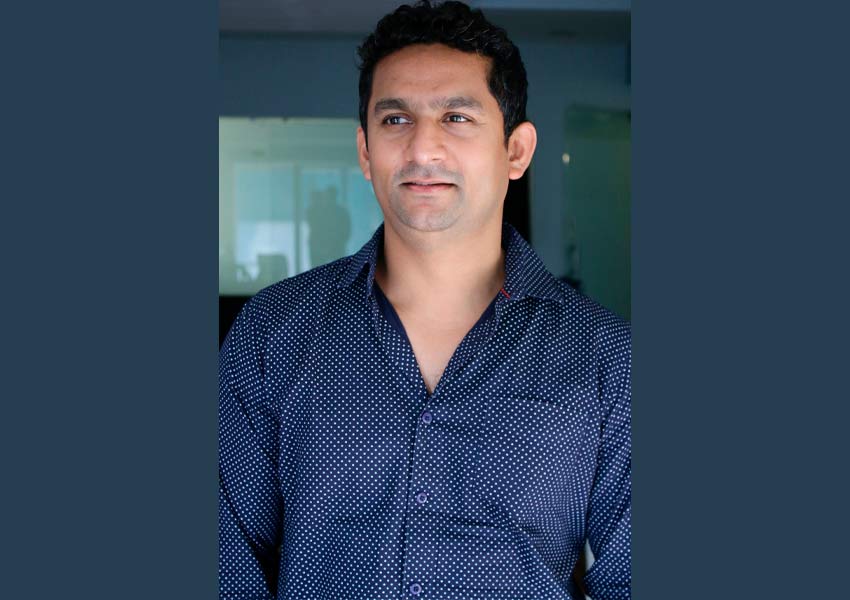 Sam Fernandes has been chosen as the head of the Indian chapter of the World Boxing Championship. Sam and his partner Jai Singh Shekhawat, were named as Promoter of the Year by WBC Asia Boxing (ABCO).

Boxing is a sport in both Olympic, Commonwealth Games, and in most international championships. The World Boxing Championship is an organization that puts together all the commissions of the world and establishes the sport in various countries.

The organization has been formed by 11 countries: England, Panama, Brazil, United States, Mexico, Argentina, France, Chile, the Philippines, Panama, and Peru. But, now the council is aiming at India to develop the attraction towards the sport. Boxing has various health benefits like strengthening bones and ligaments, stress relief, increased muscle tone, fat-burning, cardiovascular fitness, etc.

WBC President, Mauricio Sulaiman and Cares Chair, Jill Diamond along with Co-Chair, Chris Manzur are proud to announce the formation of the WBC Cares India Chapter. Commenting on the occasion Sam Fernandes said “India is a regular medal-holder at the Asian Games and Commonwealth Games in Boxing. Boxers Mary Kom and Vijender Singh are household names in the country. The time has come to take the sport to the next level and with the Indian chapter of WBC in place our entire focus will be on the same. We will aggressively promote the art of boxing and will look out for fresh talent.”

Sam Fernandes has been into Boxing and Bollywood for so many years now. He played a key role in the marketing and distribution of twenty films and himself produced six. “WBC Cares also has an India Chapter now. This is the CSR wing of the championship and our primary objectives are to help the NGOs working towards various causes at the grassroots level” said an enthusiastic Sam as he signed off for the moment. 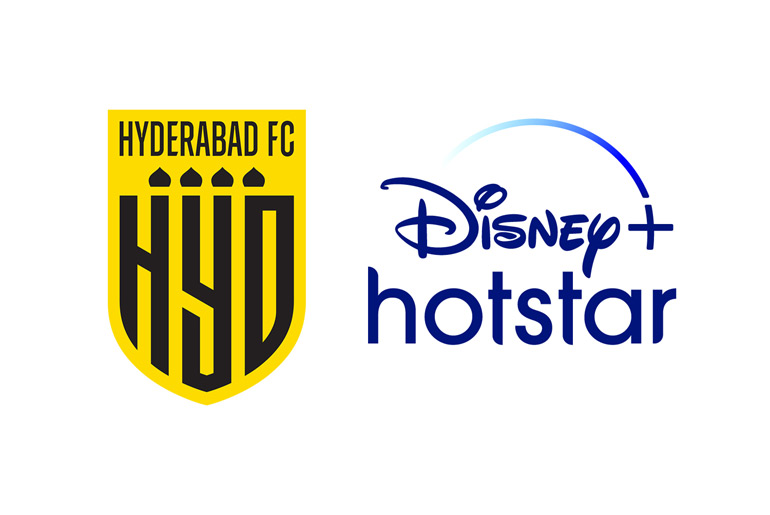 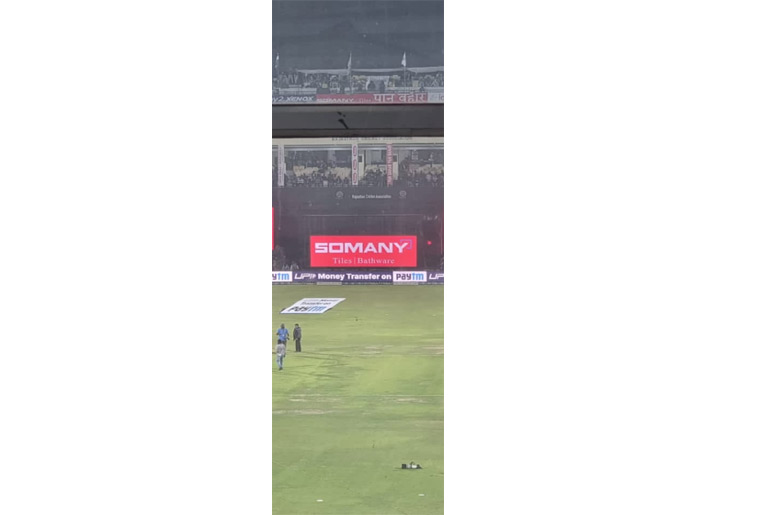 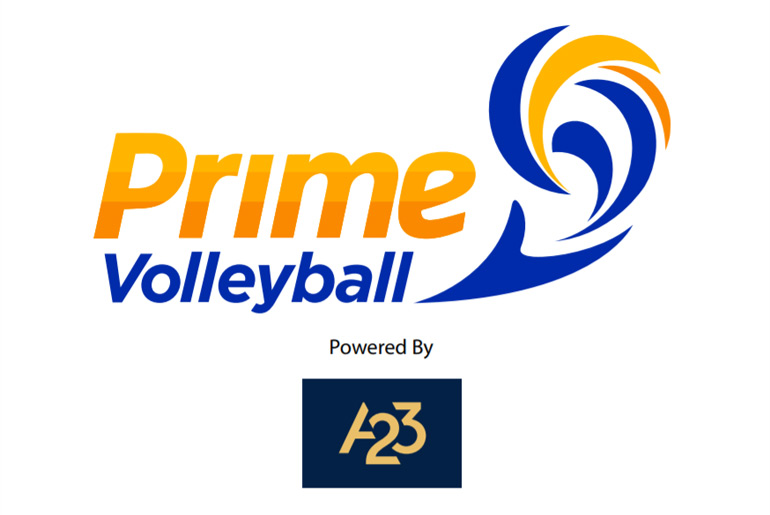