ShareChat and Moj partners for the RuPay Prime Volleyball League 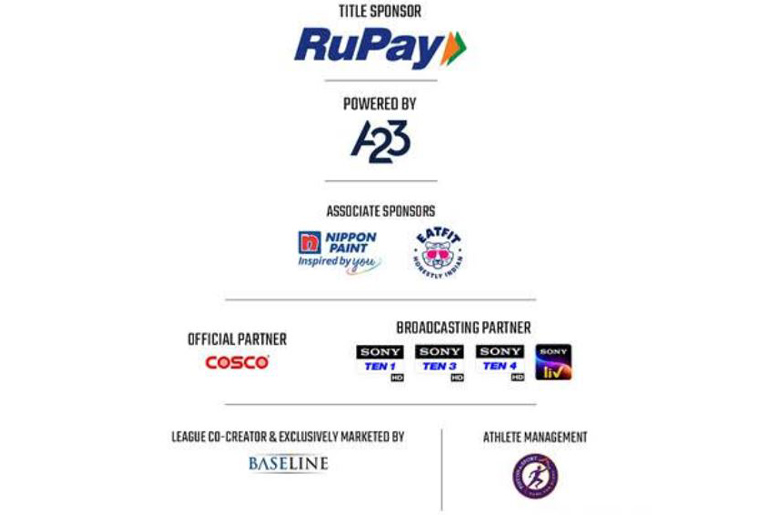 ShareChat & Moj, with a cumulative 340 million-strong community are popular amongst millennials and Gen Z’s alike with a massive pan India reach. RuPay Prime Volleyball League will work closely with the two platforms to share exciting content and catch the imagination of the volleyball fans in close association with the players and teams. The teams and players will also be creating their profiles on the two platforms to engage with fans through some exciting contests and challenges, in the lead up to the League, which begins on 05 February 2022 in Kochi.

ShareChat & Moj will play a vital role in taking the RuPay Prime Volleyball League to different corners of the country as they have an incredible audience reach with 32+ Million and 50+ Million creator communities respectively. ShareChat has a 180 million monthly active user community while Moj has over 160 million monthly active users, the highest amongst Indian short video apps.

Speaking about their association Shashank Shekhar, Sr. Director Content Strategy and Operations,  Sharechat and Moj said, “We are extremely delighted to associate with RuPay Prime Volleyball League as their official content partners. Volleyball’s popularity has been increasing over the years amongst users across India and we are eager to share engaging content around the sport with our community. We are looking forward to bringing Volleyball alive on our platforms with this association.”

Speaking about the development, Tuhin Mishra, Co-Founder & MD, Baseline Ventures, said, “It’s absolutely fantastic to associate with India’s most popular social media and short video apps. It’s imperative for us to take the RuPay Prime Volleyball League to all corners of the country, and therefore with the association with ShareChat and Moj, we are looking to share engaging content with the volleyball fans and give them an opportunity to experience the RuPay Prime Volleyball League from their respective locations. We look forward to a long and fruitful partnership with ShareChat and Moj.”

Watch RuPay Prime Volleyball League powered by A23, LIVE and Exclusive on SONY TEN 1, SONY TEN 3 (Hindi) and SONY TEN 4 (Tamil and Telugu) from February 5, 2022. It is exclusively marketed by Baseline Ventures, the leading sports marketing firm in the nation. RuPay, the first-of-its-kind Global Card payment network from India, has come on board as the title sponsor of the League and Fantasy games leaders A23 have signed on as “Powered By” sponsors in a multi-year deal.

EatFit and Nippon Paint have come on board as Associate sponsors and Cosco has associated with the RuPay Prime Volleyball League as the Official partner. It will consist of 24 games and the League will shortly be announcing the fixtures for the coming season of action. 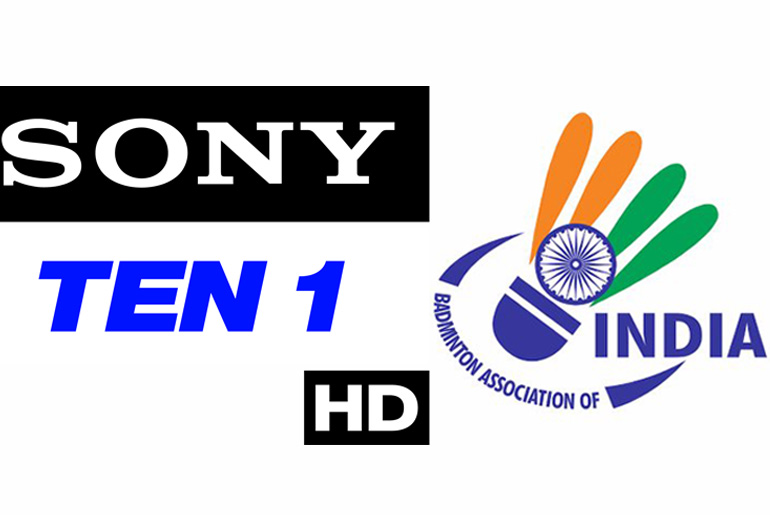 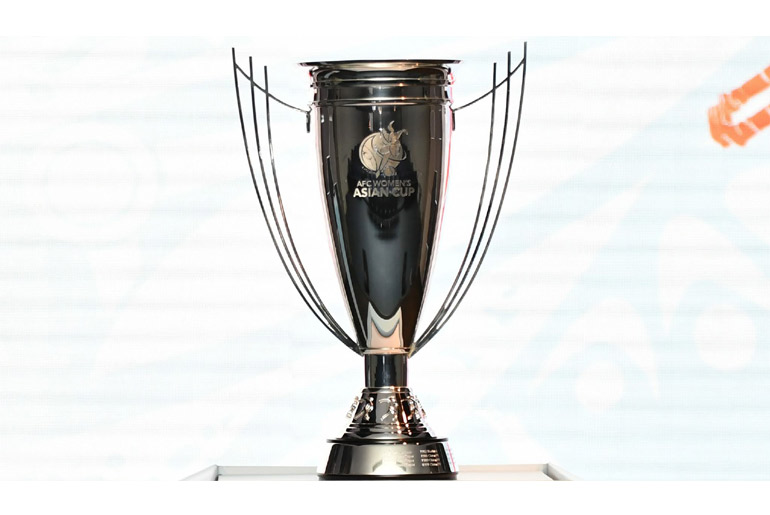 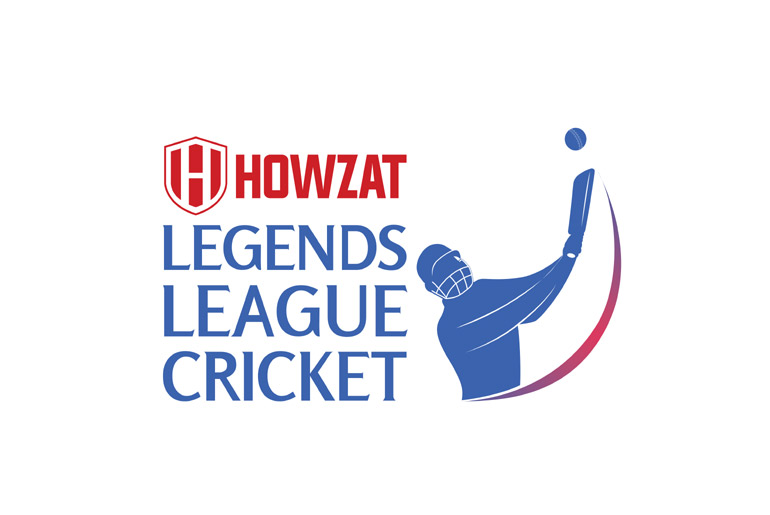 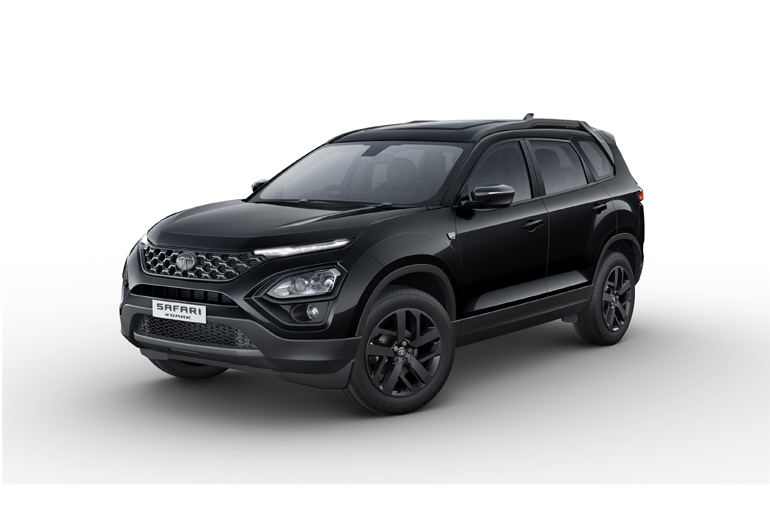 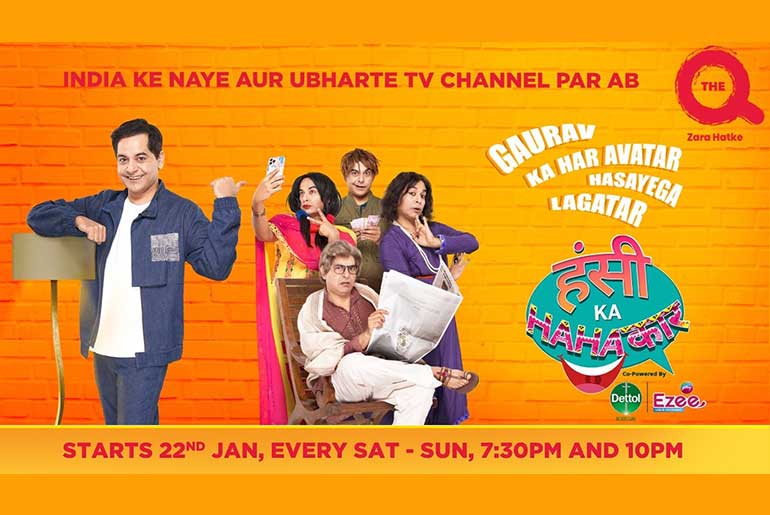 The Q kickstarts 2022 on a high note with the launch of its new and first original for the year, ‘Hasi Ka HAHAkaar’. With Gaurav Gera as host, Hasi...