SONY LIV to livestream the Australian Open for free!

The Australian Open is one of the most eminent international tennis tournaments held annually over a fortnight in Melbourne, The year’s first Grand Slam will feature some of the biggest names from the international tennis circuit such as Roger Federer, Rafael Nadal, Andy Murray and Maria Sharapova, among others as well as Indian players Sania Mirza and Somdev Devvarman. Last season’s winners, Novak Djokovic and Serena Williams will also return to the court to defend their respective titles this year.

From Jan 18-31, the live matches would be available for viewing on the SonyLiv Android and iOS Mobile app and www.sonyliv.com

For those who miss the match, video on demand capturing key highlights and special moments of every match along with interviews and press conferences will be available on the very same day.

Uday Sodhi, EVP & Head, Digital Business, SPN, said, “SONY LIV has established itself as the destination of choice for the Indian viewers looking for digital entertainment solutions on the go. As a category, sports arevery significant for SONY LIV audiences and hence, we have been increasing our content portfolio to include major sporting events. The Australian Open will be live streamed on Sony LIV since we have the digital rights for the event for its mobile and web platforms.” 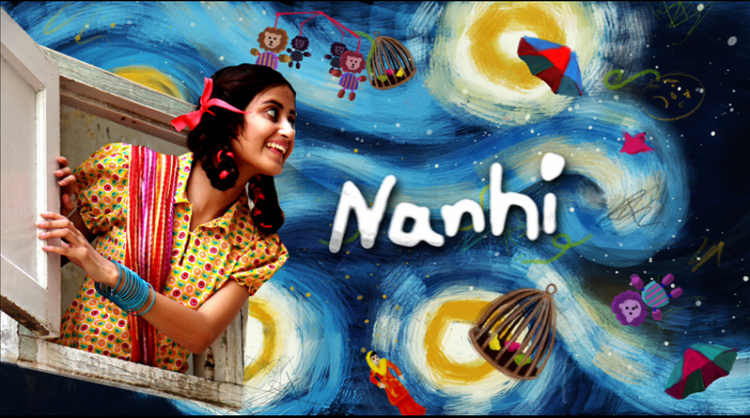