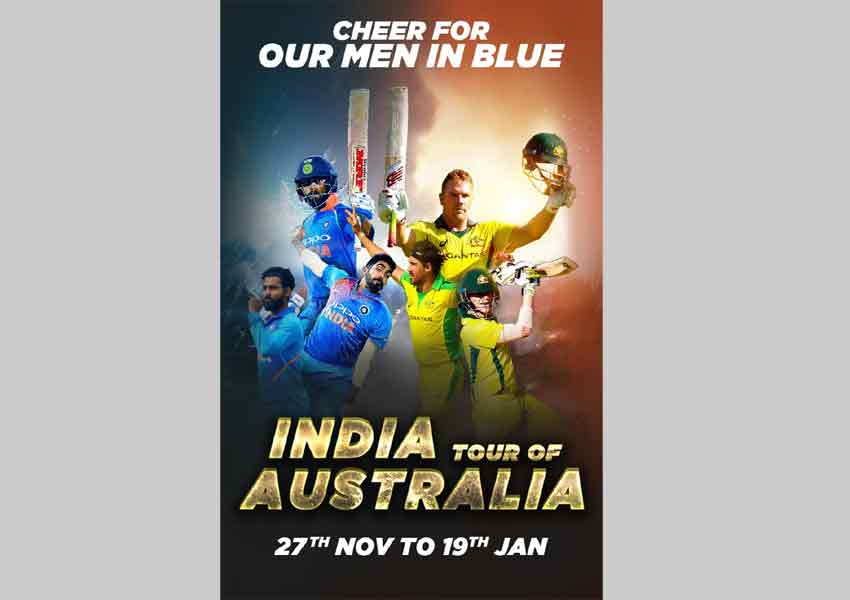 The Indian cricket team is playing Australia this week and Sony LIV has planned a gala telecast schedule of it.

Sony LIV will be broadcasting the Australian tour of the Indian cricket team along with the host of other iconic shows like the Scam 1992 travels South. The shows will be dubbed in other key Indian languages and will be offered as a cluster across sports, originals and English content.

The series begins this Friday where the two teams will lock horns after a mandatory quarantine spell of 14 days. Matches will be telecasted live from cricketing venues like Brisbane, Adelaide, Sydney, and Melbourne.

At present, the men in blue have a psychological advantage over the Aussies as they hold a 12-19 win-loss record in ODI’s.

However, Australia is quite upbeat due to their recent ordeal of defeating the world champions England in their home turf. The Aussies are looking to maintain that winning streak under the leadership of Aaron Finch.

And Sony LIV is tapping on this Bonanza, with an exclusive LIVE feed for  Premium subscribers who will get an access to the live feed without any delay.

Not just cricket, football and tennis fans have also got their due as the channel has launched live match facilities for UEFA Champions League 2020-21, the 66th season of Europe’s premier club football tournament along with UEFA Europa League and Serie A matches going live on the platform and the 2021 Australian Open headed by Rafael Nadal.

SonyLIV’s patrons will also get to enjoy Scam 1992 – The Harshad Mehta Story dubbed in Indian languages like Tamil, Telugu, Malayalam and Kannada along with the host of other titles like Avrodh: The Siege Within, Your Honor, Undekhi and more.

This is in line with the channel’s vision of becoming the ultimate go to destination for digital content. SonyLIV’s brand idea is to curate an expansive content catalogue across languages.

The platform has launched many other features like the Uncommonsense by Saloni, Daan Sthapana hosted by the reputed speaker Devdutt Pattnaik and Mahabharat- Ant ya Aarambh, an 11-episode animation series which caters to a wider audience. All this makes it a go to solution for all types of digital content – from sports to mythology to standup comedy. 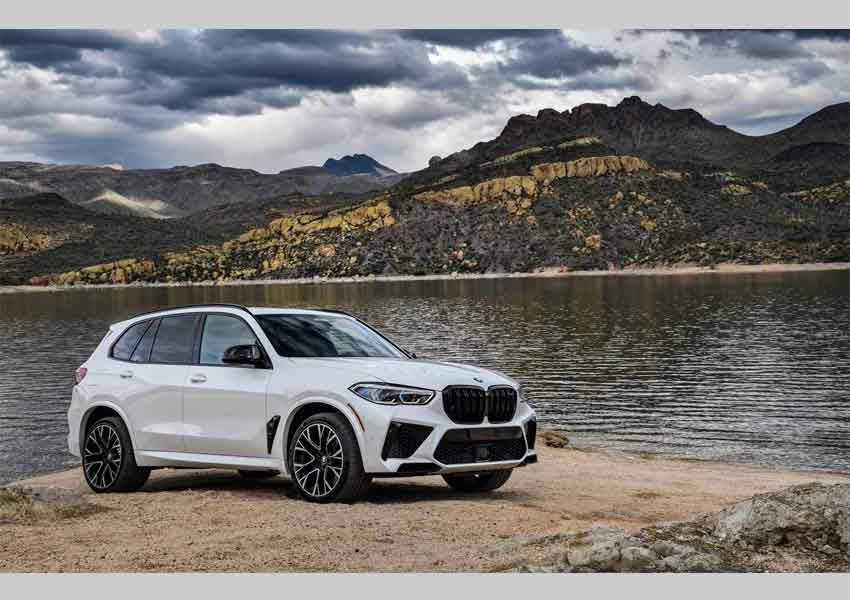