Mexican waves, boisterous applause and an edge of the seat adrenaline; the joy of witnessing live sports is unmatchable. This monsoon, SonyLIV augments its offerings with back to back sporting spectacles starting 8th July 2020. From international cricket to the best of football to the biggest basketball sensation and more, SonyLIV’s live sports portfolio is brimming with the best of tournaments for all sports aficionados in India.

The cricket season begins today. First up is a clash between England and West Indies, marking the return of International cricket with 3 consecutive Test series. Interim captain Ben Stokes will lead England against the visitors boasting off a bunch of power hitters captained by Jason Holder for the 33rd Time in Test Cricket. Quite interestingly, Jason Holder is also the World’s no 1 Test all-rounder who will look to retain his position against Stokes who comes a close second. All three Test series will be streamed live at 3:30 PM (IST) on SonyLIV in India.  This will be followed by England vs Ireland starting July 30.

Next up is the on-going battle of the heavyweights in the Ultimate Fighting Championship on and from 12th July in Abu Dhabi. The tournament will have a fresh set of fights with strong contenders like Kamaru Usman, Alexander Volkanovski, Max Holloway, Jose Aldo, Jessica Andrade, Paige Vanzant and others locking horns in Abu Dhabi, UAE. Also going live is WWE Extreme Rules 2020, the no holds barred sporting tournament. Touted as ‘The Horror Show’, this one will witness some power packed clashes and epic rivalries on and from 20th July. All matches will be live streamed on SonyLIV.

And then there’s the biggest highlighter of the month. The 2019-20 NBA Season begins on July 30 with 22 teams participating in the big battle. While there would be no live audience, SonyLIV users in India will be able to watch all the matches on the platform. This coveted league will continue till the finale in October 2020.

But that’s not all. Bringing the best of International football to your screens, The 2019/20 UEFA Champions League quarterfinals, semi-finals and finals will also resume as a straight knockout tournament on and from August 7. Round of 16 2nd Leg matches will also be held preceding the main tournament leading up to the finale on August 24. Adding to this is The FA cup semi-finals on July 19th & the on-going Serie A.

SonyLIV brings ‘Avrodh: The Siege Within’ 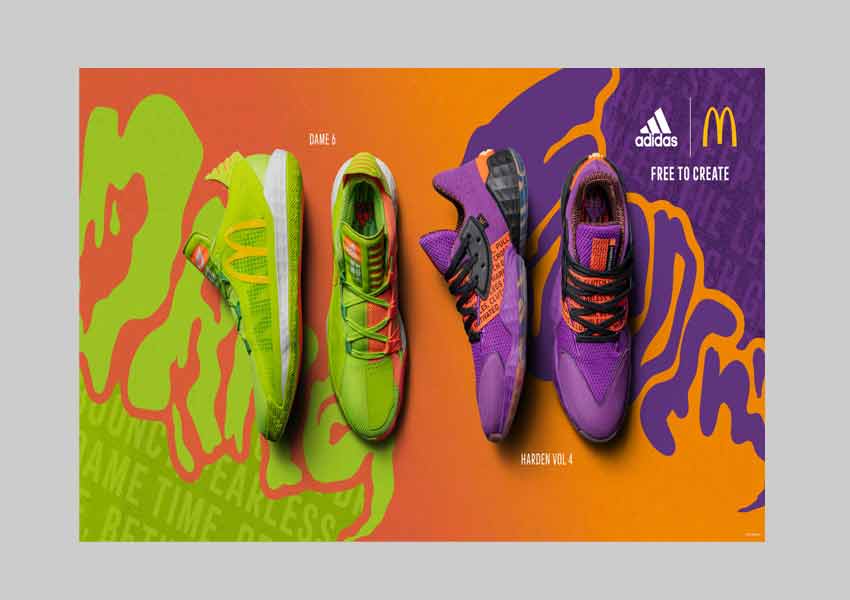