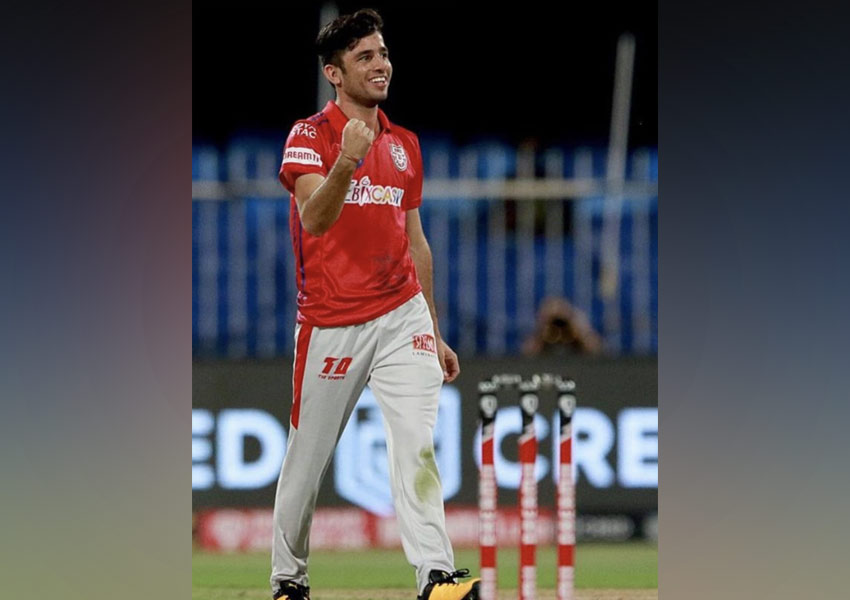 Ravi Bishnoi has been an inspiration for many upcoming cricketers as his journey and hardships of working as a labourer to making a mark in IPL2020. This Indian Cricketer’s exceptional tale has been brought forth by the first edition of YAARANA, a special series of Beast Studios sports channel ‘Sports Yaari’. Ravi Bishnoi shares his arduous journey from Jodhpur to India U19 and being Punjab Kings leg spinner and the rising star of the IPL.

This 20-year-old did neither have financial support, facilities for training nor any background in cricket. To support this dream of his, he along with his coaches Pradyot Singh Rathore and Shahrukh Pathan, started a cricket academy named Spartans Cricket Academy. He, his coaches Pradyot Singh Rathore, Shahrukh Pathan and a few other kids helped build the cricket academy and they worked as labourers to build the whole of the academy and pitches. He was rejected when he chose the Rajasthan Royals trials over his 12th class board exams but he continued to stay optimistic and appeared for trials.

Reminiscing his struggle days, Bishnoi said,” Rejection is an inevitable part of growth. But once you get an opportunity, you must give your best shot. We started with a limited amount of money, when we ran out of funds we took it upon ourselves to prepare the pitches and practice facilities. After being rejected several times, I did not give up. When I broke the partnership against Hyderabad and took 2 wickets in an over, the team appreciated my efforts. As a captain, KL Rahul guides me and supports me.”

Bishnoi further says his preparation for IPL received help from the inputs of Anil Kumble and Rahul Dravid which gave him more confidence. He also revealed that the competition during practice sessions boosts his confidence even more as he believes that if he can stop players like Chris Gayle, Nicholas Pooran, or KL Rahul during practice, then he can attempt to stop any other player too.

Talking about IPL2021 he further added,” With David Malan, Jhye Richardson and Shahrukh Khan, the team balance has improved. Just like last year, I want to prove my mettle and make my team win. This time around luck will be on our side and we will surely win the trophy.”

Ravi backed his performances in IPL, after he finished as the leading wicket-taker in the 2020 U19 World Cup. The stellar season with Punjab Kings could handle Ravi a spot in the Indian Team, ahead of the T20 World Cup. In the shortest format, this player is one of the most potent leg spinners in the country.

Do not miss this story of grit, determination, and passion on Sports Yaari, a one-of-its-kind sports channel with Exclusive Player interviews, Game Analysis & Latest Updates; Delivered by Presenters who share an incomparable Passion for Sports. 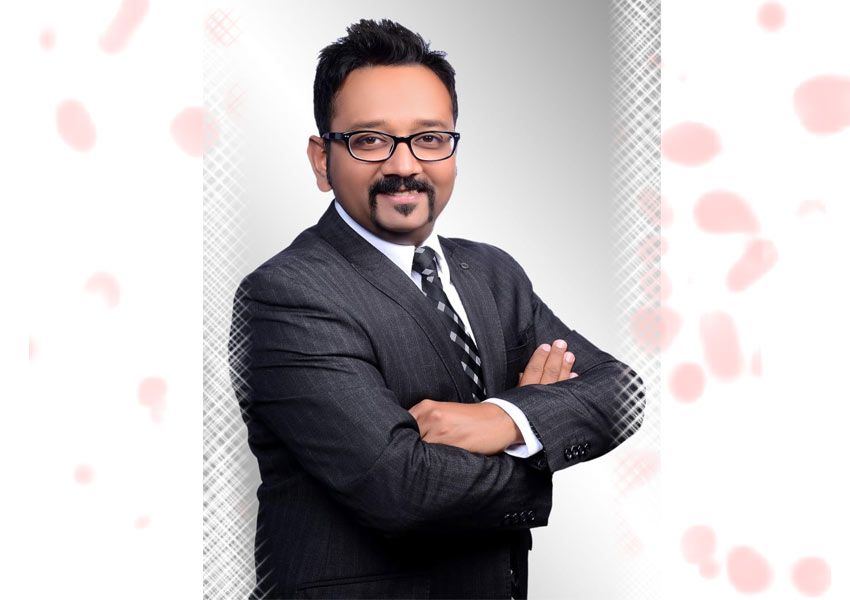