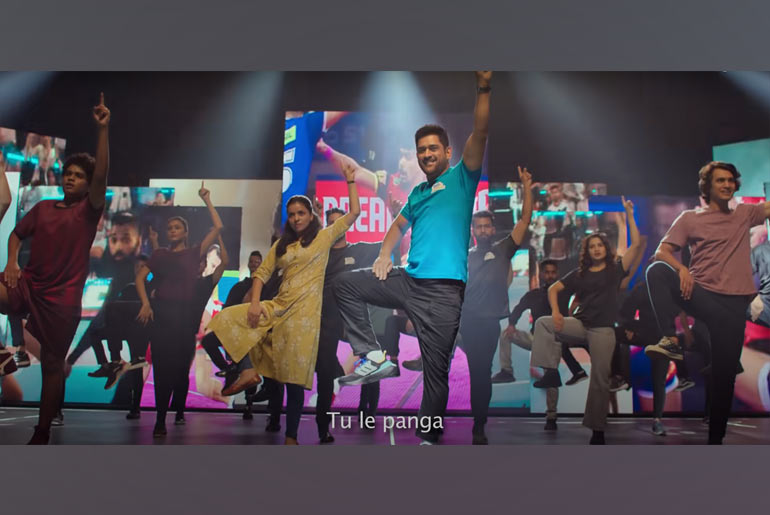 Brain, brawn, resilience, and the zeal to punch above your weight are some of the ingredients that embellish India’s indigenous sport of kabaddi. The best of kabaddi stars from India and around the world converge once again on the fabled mat as the vivo Pro Kabaddi League, India’s second most watched tournament, returns with Season 8 after a two-year hiatus from December 22nd, 2021, on the Star Sports Network and Disney+ Hotstar. Epitomising the spirt of #LePanga, a stimuli and attitude that helps people take on the challenges in life head on, Star India, the official broadcaster of the league, unveils its campaign #JoBhidegaWohBadhega, starring Indian Legend, MS Dhoni.

The film cinematically envisages diverse stories featuring the youth of today, who will not bow down to any sort of pain, pressure or bullying and overcome such staunch challenges with equal aplomb. An injured player braving the pain for his team, a young girl fighting against harassment from a group of boys or a junior resisting from being ragged his seniors at a hostel are some of the stories featured in the film.

Speaking about the #JoBhidegaWohBadhega campaign ahead of vivo Pro Kabaddi League Season 8, Sanjog Gupta, Head – Sports, Star and Disney India said, “We are thrilled to bring back vivo Pro Kabaddi League after a 2-year hiatus. Kabaddi has strong following among millions of fans who missed the sport during the pandemic and can now re-engage with #LePanga. The campaign celebrates the indomitable human spirit which has to overcome all kinds of challenges, big and small. We believe Kabaddi exemplifies this very spirit in its gameplay as the raider dares to enter the opposition team’s half of the mat and takes on many defenders to triumph. Winning in life as in Kabaddi needs us to press forward with belief and take challenges head on. ‘Jo Bhidega toh Badhega’ stands for this common truth.”

“The action-packed sport requires quick thinking, situational awareness, swift moves and a daring attitude, which combined with Disney-Star’s unrivalled and innovative coverage makes it a compelling watch”, he added.

Moving away from its previous caravan format, vivo PKL Season 8 will be held at a single venue in Bengaluru. The tournament will feature Triple Panga (Triple Headers) on the first four days in the opening week. Bengaluru Bulls will square off with U Mumba in the opening match. The highly anticipated ‘Southern Derby’ between Tamil Thalaivas and Telugu Titans will be the second match followed by UP Yoddha squaring off with defending champions Bengal Warriors in the final match of the day.

Viewers and fans can catch all the exciting action as vivo PKL returns with Season 8 LIVE & Exclusive on the Star Sports Network and Disney+ Hotstar, December 22nd, 2021, 7.30 PM onwards 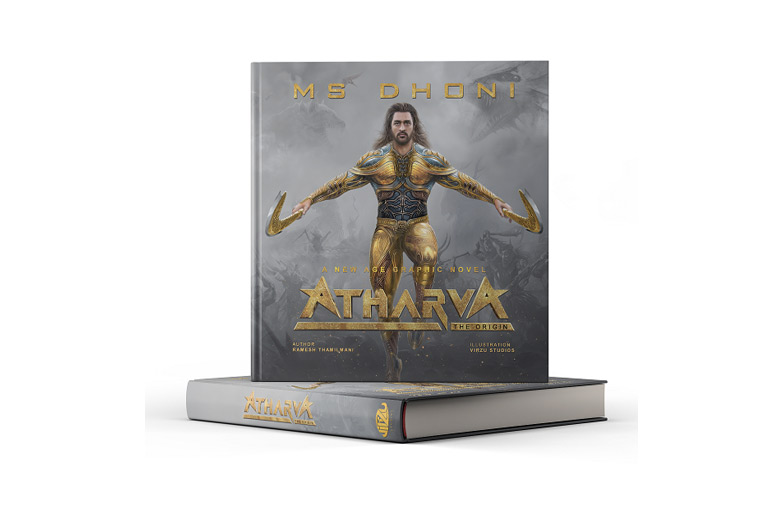 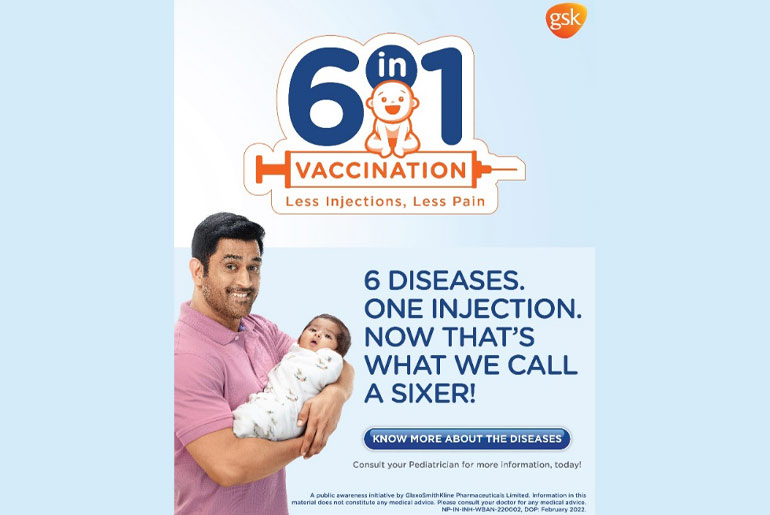 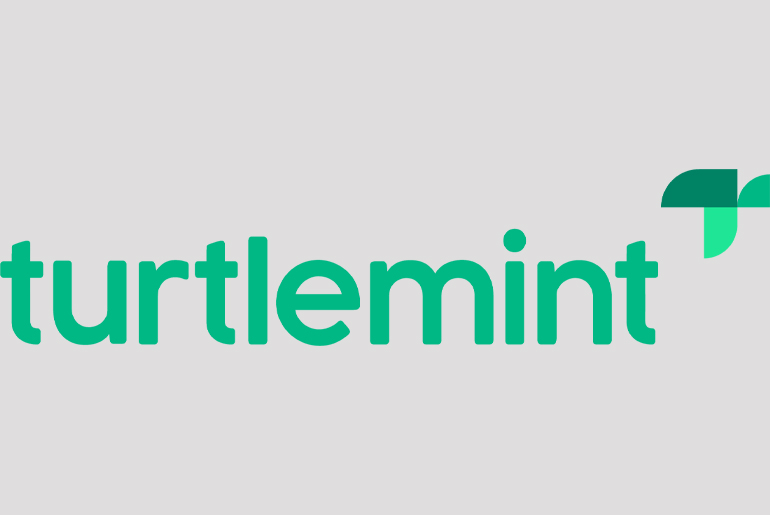