What was to be a thrilling and exciting year for vivo IPL has turned out to be a time of patience and perseverance for players, franchisees and fans. As we approach May 24th – what would have been the finals of vivo IPL 13 – Star Sports, India’s leading sports broadcaster, has grabbed the opportunity and will help fans #ReLive all the 12 finales with ‘IPL Finals Week’ starting 24th May 2020 at 11 AM only on the Star Sports network.

Below are some of the legendary IPL Finals that fans can treat themselves to:

The pendulum swung wildly for both finalists, Chennai Super Kings (CSK) & Mumbai Indians (MI). A game which never gave away the plot and a match which no cricket fan will ever forget. An experienced CSK side led by ‘Captain Cool’ MS Dhoni and a fearless MI side led by Rohit Sharma faced each other for a record 4th time in the finals. MI opted to bat but their top order couldn’t contribute much until Caribbean power house Keiron Pollard came out to bat and smashed a quick-fire 41 off just 25 balls that took his side to 149/8 in 20 overs. CSK began well with Faf Du Plessis leading the charge. However, MI bowlers never gave up and kept bowling a good line and length giving no room to the batsmen. Shane Watson, who batted with a bloodied knee, that kept CSK in the game. But his heroics went in vain as a lethal bowling attack consisting Jasprit Bumrah’s brilliance and Lasith Malinga’s experience helped MI win a thrilling final and raised their 4th IPL trophy in the last 7 years.

A relevantly new team in the IPL, Rising Pune Supergiant (RPS) had a difficult first year in IPL 2016 but in 2017 they had out performed rest of the teams and made it to the finals under the leadership of Steve Smith. Mumbai Indians won the toss and chose to bat, but the RPS bowlers, Jaydev Unadkat and Adam Zampa, gave no room to the batsmen to improvise. Krunal Pandya played an inspiring innings as his 47 off 38 balls ensured his team reached a respectable total of 129/8 in 20 overs. With a low total to chase, RPS were strong favourites to emerge as the new champions of IPL but the MI bowlers held their ground and kept bowling at good lengths. With 11 runs to defend in the last over, Mitchell Johnson bowled one of the best overs of his life. He dismissed the dangerman, Steve Smith as RPS fell short of 1 run. MI cruised to their 3rd IPL title.

Playing their third VIVO IPL final on the back of a great season, RCB were clear favourites to win their first crown in 2016. SRH, playing their first final, also had a great season with captain David Warner roaring in top form. SRH batted first and together with Warner’s great start, coupled with Yuvraj Singh’s 38 and Ben Cutting’s thunderous 39 off 15, the Orange Army were helped to 208/7 in 20 overs. RCB started off brilliantly during the chase with both openers Chris Gayle and captain Virat Kohli stitching a 100-run partnership for the opening wicket. However, RCB collapsed spectacularly after the loss of their openers and fell 8 runs short off their target. Ben Cutting’s all-round performance which included an unbeaten 39 off 15 and 2/35 in his 4 overs, helped him win the Man of the Match award.

Opting to bat first playing in their 4th final, CSK were gunning for their 3rd consecutive victory in IPL finals. Openers Mike Hussey and Murali Vijay gave the Yellow Army a dream start as they notched up 87 for the opening wicket before Shakib Al Hasan saw the back of Vijay, who departed for 42. ‘China Thala’ Suresh Raina and Hussey then took the KKR bowling attack to the cleaners dispatching the ball to all parts of the ground. Raina went on to score a belligerent 73 off just 38 balls that took CSK to a comfortable score of 190/3 in 20 overs. Playing in their first final, KKR had to go all out to ensure their victory. After an early loss of their captain Gautam Gambhir, opener Manvinder Bisla along with South African legend Jacques Kallis mustered 136 runs together that gave their team a shot at the title. Kallis played till the second last over and ensured his team were in a winning position before falling to Ben Hilfenhaus for a match-winning 69 off 49 – his innings studded with 7 boundaries and a solitary six. KKR emerged as the champions of IPL in 2012 for the first time in IPL history.

The inaugural seasons of the vivo IPL in 2008 changed the face of Indian cricket. MS Dhoni-led Chennai Super Kings and Shane Warne-led Rajasthan Royals sauntered into the DY Patil Stadium in Navi Mumbai and treated fans to an experience that set the tone of T20 cricket in future. Warne put the Men in Yellow to bat first and it was Raina who came to spoil RR’s party as he went on to score a quick-fire 43 off 30 balls before captain MSD walked out to complete formalities with his finishing touches to the innings. Dhoni clobbered 29 off 17 as CSK finished at 163/5 in 20 overs. Yusuf Pathan was the star for RR as he picked up 3 wickets including the one of opener Parthiv Patel. Pathan also out played the CSK bowlers as he scored a powerful 56 off just 39 balls – an innings decorated with 4 massive sixes and 3 fours. With 8 needed in the last over, Dhoni handed the ball to Lakshmipathy Balaji, but Warne and Sohail Tanvir, batting at the other end, handled the pressure well. RR managed to scrape through in the end, winning the match by 3 wickets – the first ever champions of IPL in 2008.

Excited to watch the full match? Tune-in to the Star Sports network to watch IPL Finals of last 12 seasons

This IPL season groove with the Tasty Treat Army 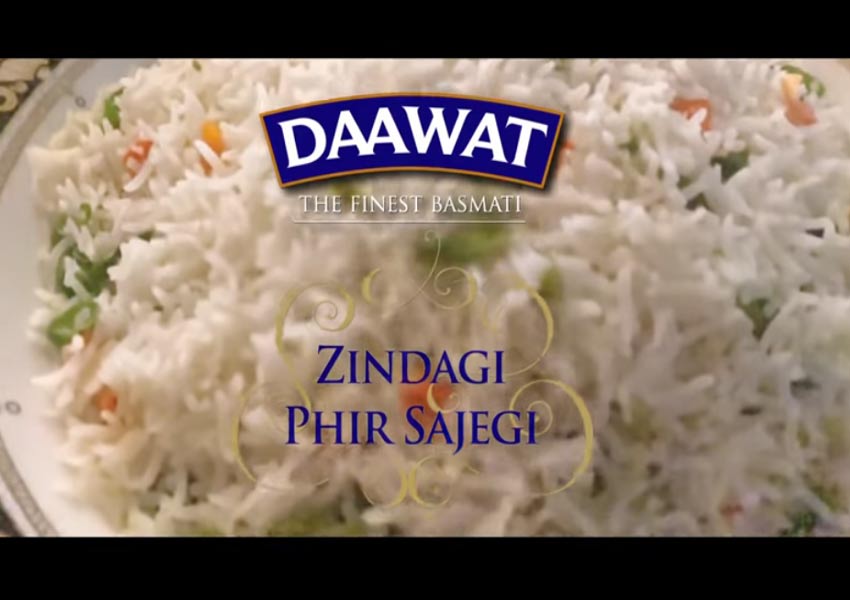