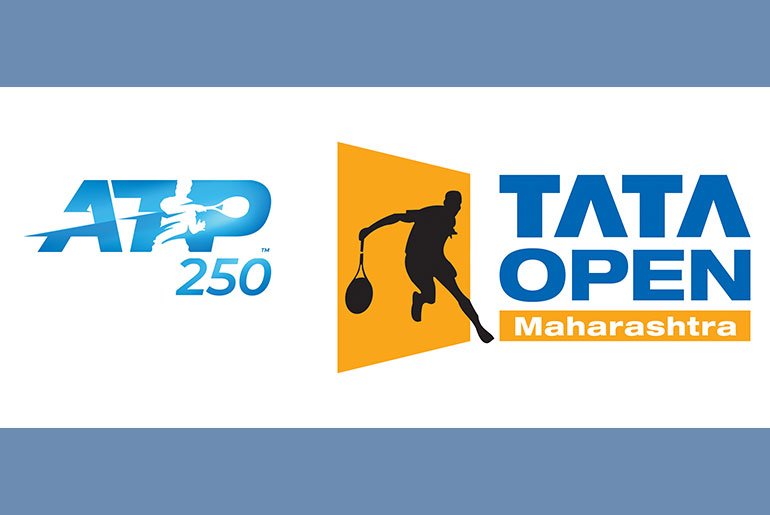 The wait is finally over for the country’s tennis fans as exciting and world-class action is set to return to India after a hiatus of one year as the Tata Open Maharashtra on Monday announcedStar Sports as the official broadcasterfor its fourth edition to be held at the Balewadi Stadium in Pune. The prestigious tournament will be telecasted live on Star Sports as the main draw will start from today January 31, and the event will go till February 6.

One of Asia’s longest-running tennis tournaments, the Tata Open Maharashtra, organised by the Maharashtra State Lawn Tennis Association, will witness top international players including world number 15 Aslan Karatsev and defending champion Jiri Vesely vying for the singles title alongside seven other Top-100 players of the world, like teenage sensation Lorenzo Musetti and Portugal’s best tennis player of all time Joao Sousa among others. The tournament is owned by IMG and operated by RISE Worldwide in India.

“We are glad that such a prestigious tournament is returning to India and will be hosted once again despite the challenges of the pandemic. Continuing the tradition and popularity of this tournament over the years, we are delighted that this year too, it will bring a treat for the fans as around 70 top players from 23 countries will be in action. And with the live broadcast, tennis enthusiasts will not be missing thrilling action and can watch it from the comforts of their home” said Prashant Sutar, Tournament Director of Tata Open Maharashtra.

Fans can enjoy the LIVE action of South Asia’s only ATP tournament on the Star Sports Select channel as well as it will be LIVE streamed on Disney+ Hotstar. Star Sports, which has been showing the tournament on its network for around 12 years, including the last three editions of Tata Open Maharashtra. Star Sports will live telecast the event for close to 50 hours across the week-long tournament.

The Indian challenge will be led by Yuki Bhambri, Ramkumar Ramanathan, Prajnesh Gunneswaran and Arjun Kadhein singles and three pairs will be participating in doubles lead by Rohan Bopanna and Ramkumar Ramanathan. They have been handed a direct entry into the main draw despite a strong line-up of international players. 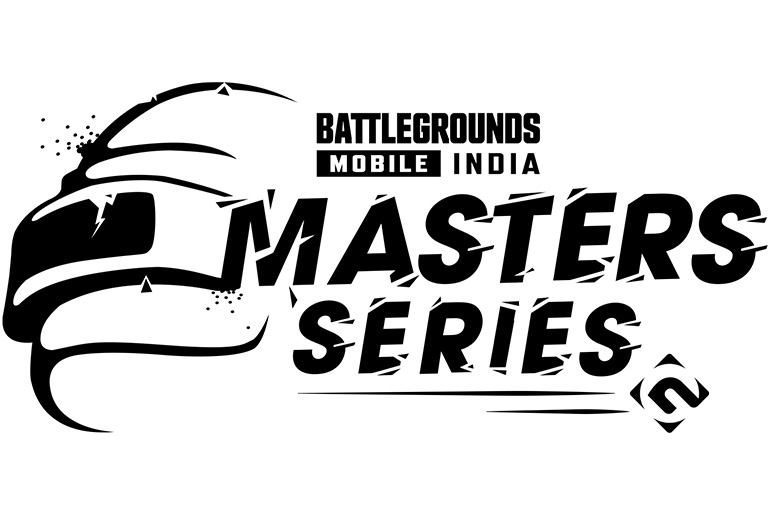 Star Sports Forays Into Esports, Teams Up With Nodwin Gaming To Televise BGMI Tournament In India 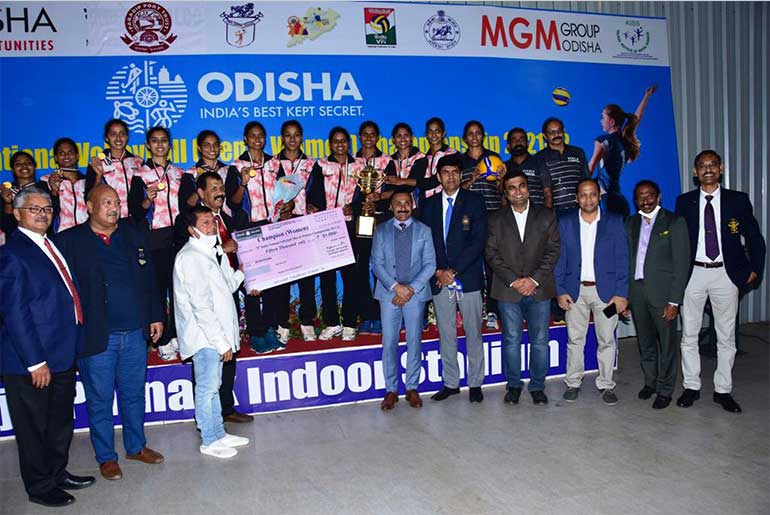 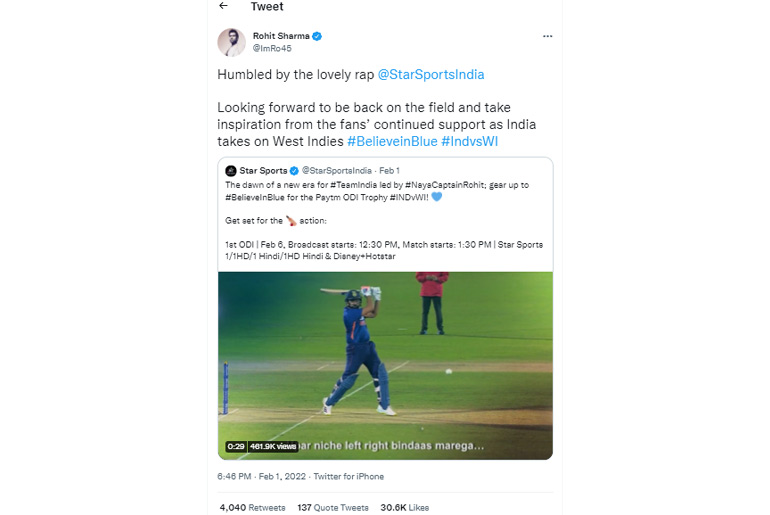 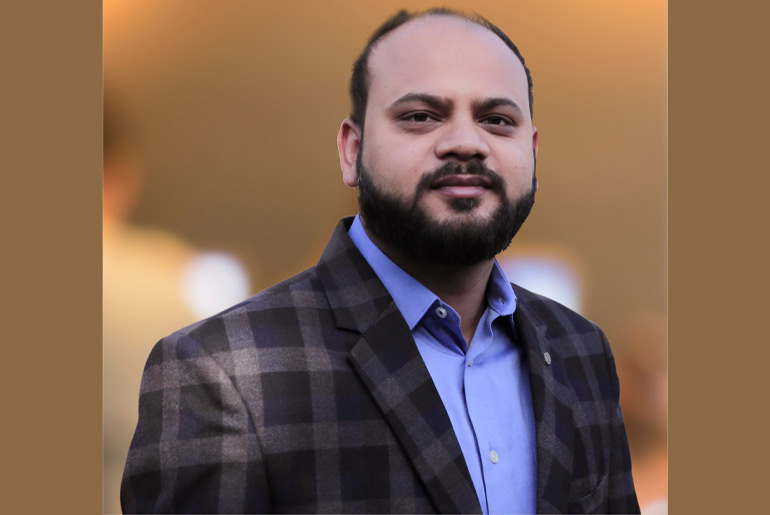 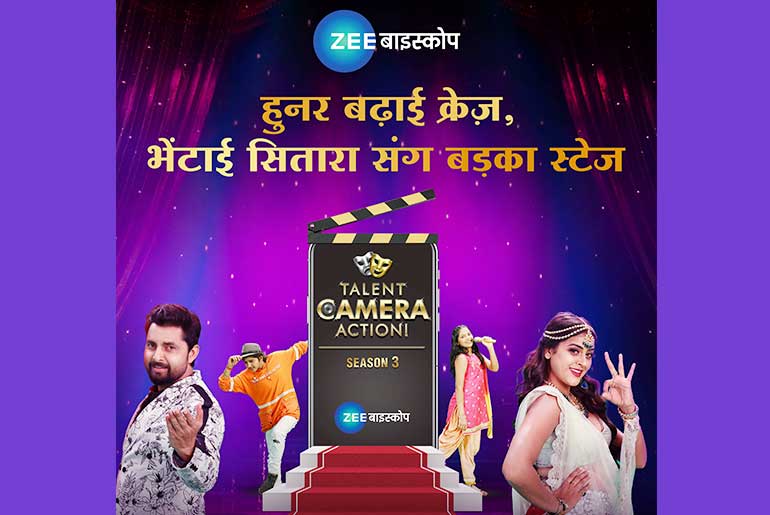