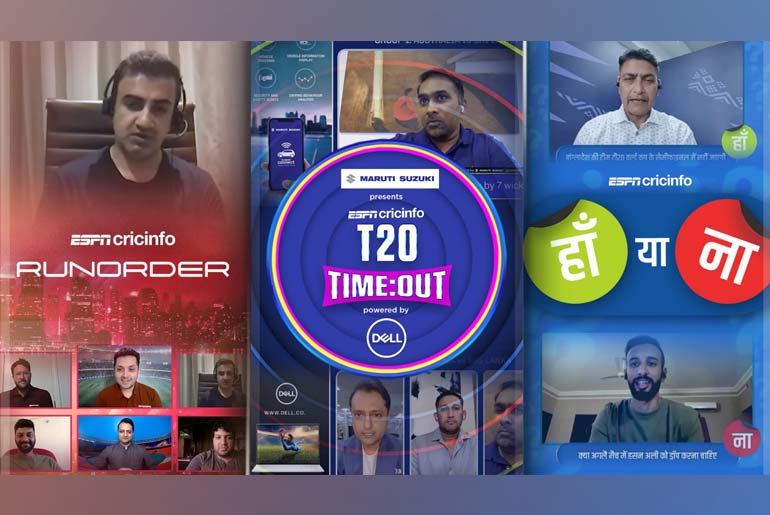 As the T20 World Cup progresses, fans have been bombarded with cricket shows, shorts, films, chats, analysis, digital conversations about their favorite teams at the world cup, and more importantly the India-Pakistan match. With over 28 years of legacy and a stellar set of global writers and correspondents, producing content from each country’s perspective, ESPNcricinfo offers fans the most honest & hard-hitting cricket coverage, something that is only possible with this platform.

The cricket experts are ecstatic to engage in contemporary conversations during the games and are already turning the heat by bringing some sharp analysis with live shows, formatted content, banter, and an overall holistic approach.

Former Australia cricketer and renowned coach, Tom Moody said, “As a coach, I am always watching games with an analytic view, and working with ESPNcricinfo has allowed me to share my analysis with a wider audience. I am also glad to work alongside some top cricketers and analysts which helps me appreciate multiple perspectives of the game. I love that we talk some serious cricket here, without taking ourselves too seriously.”

Making his debut on ESPNcricinfo, Pakistan batter Shan Masood said, “The love I got from ESPNcricinfo has been overwhelming. I have been following ESPNcricinfo for years and its a terrific feeling to be part of the pre and post-match analysis for this T20 World Cup, working alongside some wonderful analysts of the game. I’m thrilled as an active player to don the role of a cricket pundit, and what better place to get insightful about the game than ESPNcrcinfo, the home of cricket online.”

What is branded content if it does not excite the fans!

From the pre-match strategy to live show discussions and post-match analysis, each advertiser on the branded content is associated with unique content and gets a premium position.

Speaking about the stand-up collaborations and prominent advertisers on ESPNcricinfo, Akshaya Kolhe said “Our advertising solution has always been customized as per the brands needs & planning & execution is the focus of our teams. The outlays & rates are only discussed after the brand-fit solution has met the standards. Year on year across the tournaments, we have repeat clients and that is the testimony of our capabilities to deliver at scale . This T20 World Cup is no different, eg. Maruti Suzuki and Dell onboard to offer the most engaging T20 Live shows, coupled with shows like Dell Stunning Moments at the end of the day.”

Gaurav Burman, Director, Burman Hospitality Private Limited, Taco Bell’s exclusive franchise partner in India said, “This is an exciting time in cricket and we at Taco Bell India are delighted to be partnering with ESPNcricinfo. This partnership is the perfect addition to Taco Bell India’s campaign ‘See a Six, Catch a Taco’, where cricket fans have already been messaging Taco Bell when Team India hits a six in order to win a free Taco Bell taco. Thousands of free Taco Bell tacos have already been won and ESPNcricinfo’s strong presence on social media will help us in reaching out to more cricket fans.”

Deepak Sinha, VP, Marketing, Bira 91 says, “As the Official Partner of the ICC T20 World Cup it’s all about hitting a Six with Bira 91. We partnered up with ESPN to deliver an exciting contest to win prizes at the Bira 91 Merch Store and one winner flying to Australia for the World Cup for the ultimate fan experience. Every day ESPN will recap the hottest sixes of the day through Six Pack Powerplay. Partnering up with ESPN gives us incredible reach and we are looking forward to building more unique consumer experiences with them in the future”

Akshaya Kolhe adds, “ESPNcricinfo strives to offer fans the most well-rounded cricket coverage, especially during the World Cup and we have truly exerted our stance as pioneers in hosting the best match-day coverage. We also believe that the interactive shows and Byte size snackable content on ESPNcricinfo have created a strong community for cricket fandom and we are thankful to our partners for their unending trust and support in nurturing this community.”

As a global leader in the cricket news and information category, ESPNcricinfo continues to delight and add new features for its fan and consumption. With the T20 World Cup, a new instant news & analysis module has been added – “Stories” – that gives fans a birds-eye-view of the entire converage of the tournament. 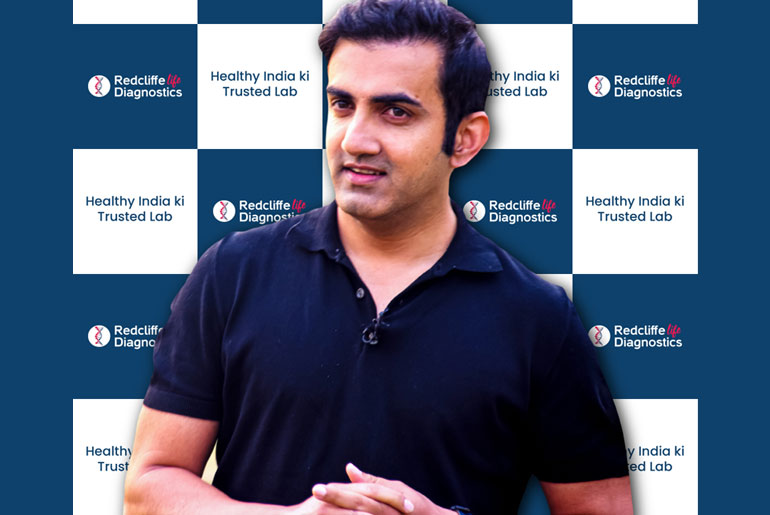 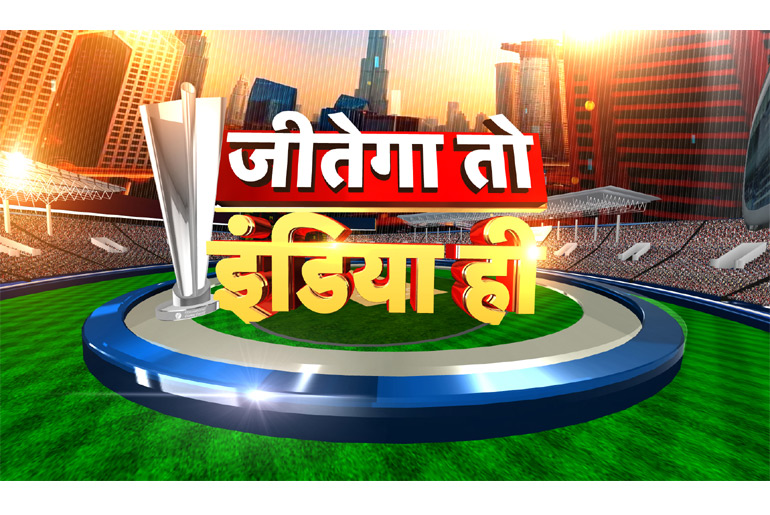 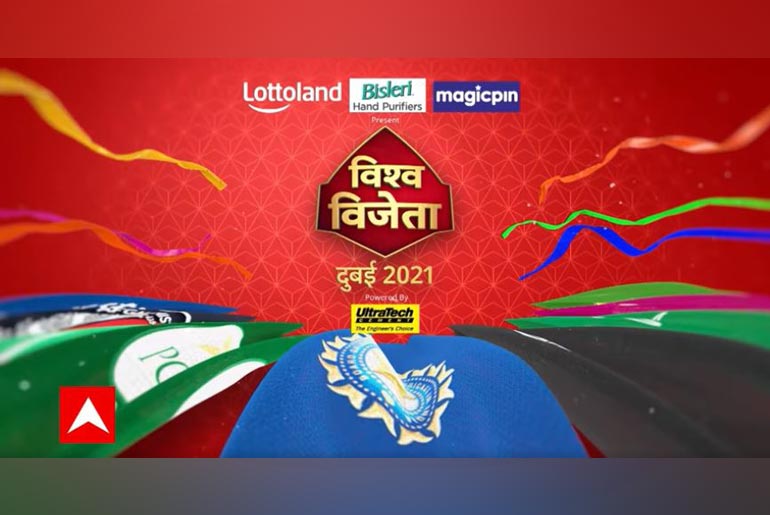 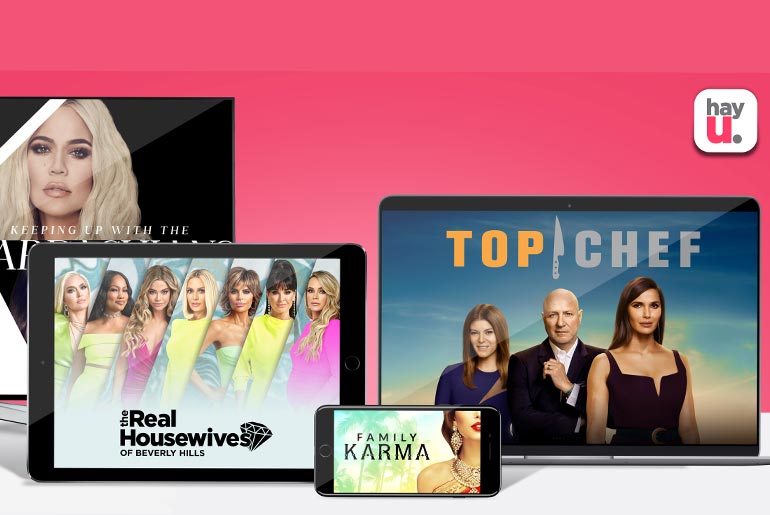