A first of its kind Esports event, The Esports Club Gauntlet has been launched by One of India’s leading Esports platforms based in Bangalore, The Esports ClubⓇ, powered by WD BLACK and AMD Ryzen. With a prize pool of INR 52 Lakhs, the TEC Gauntlet is set to be South Asia’s largest Valorant event.

Spread over 4 Seasons, this Unique format of the TEC Gauntlet is further split into a regular season followed by a playoff featuring the top teams who will compete for the Championship. With the prize money, new teams will have an opportunity to join the league via independent qualifiers after every season. While continuing to create additional opportunities for players and teams around the event, The Esports Club will provide a long-term roadmap for Valorant Esports in the region with the TEC Gauntlet.

The registrations for qualifiers are now open on The Esports Club Website and the TEC Gauntlet powered by WD BLACK and AMD Ryzen is set to run from June 2021 till January 2022.

During the mid-season break to spice up the action its own prize pool, The TEC Gauntlet will also feature special All Star Tournaments in addition to the main competitive event. Keeping in line with The Esports Club’s core belief of spreading esports rewards to multiple teams and players, The TEC Gauntlet will also award outstanding individual players each season through their exciting partnership with WD BLACK for Tournament MVP and Rookie of the Season.

Speaking about their latest campaign, Ishaan Arya, Co-founder of The Esports Club said, “The TEC Gauntlet truly is the crown jewel for us at The Esports Club. We’ve been working hard over the past year running some of the largest Valorant events in the region, understanding what the players and fans are looking for and of course coming up with a great competitive format that enables us to create something that is truly exciting without a dull moment!”

Commenting on their partnership, Jaganathan Chelliah, Director Marketing India, Western Digital, “We at Western Digital, are deeply focused and connected with the gaming community. Our innovative WD BLACK portfolio is built ground up for gamers and offers them lightning-fast speed. We are excited to work with The Esports Club on the TEC Gauntlet and to provide gamers with an amazing opportunity to kick start their esports careers.”

“As we build both high performance Ryzen CPUs and Radeon GPUs – the quintessential building blocks for the ultimate gaming experience, the esports industry is a significant part of our ecosystem”, says Mukesh Bajpai, Marketing Head – India, AMD. “Our strong ties with OEM partners, game developers and the esports community has enabled us to elevate and deliver immersive experiences. The TEC Gauntlet is a fantastic platform to strengthen our connection with the gaming community in the region as Esports gains significant momentum in India.”

Mansoor ‘Nabu’ Ahmed’, Director of Esports, The Esports Club, speaking on the need for proper competitive opportunities, “At The Esports Club we’ve always put players first. Our Aim has always been to create proper competitive esports opportunities for teams and players to be able to make a living off esports with no frills attached. With the TEC Gauntlet our goal is to provide the ultimate competitive platform for Valorant players in South Asia to aspire towards, without keeping it out of reach for amateur teams thanks to our regular open qualifiers.”

Watch the trailer of the event here. 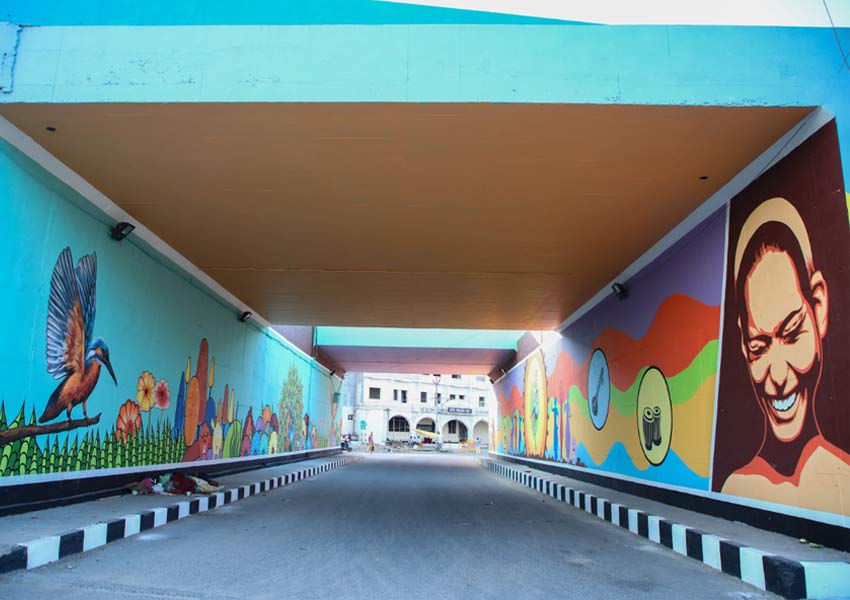