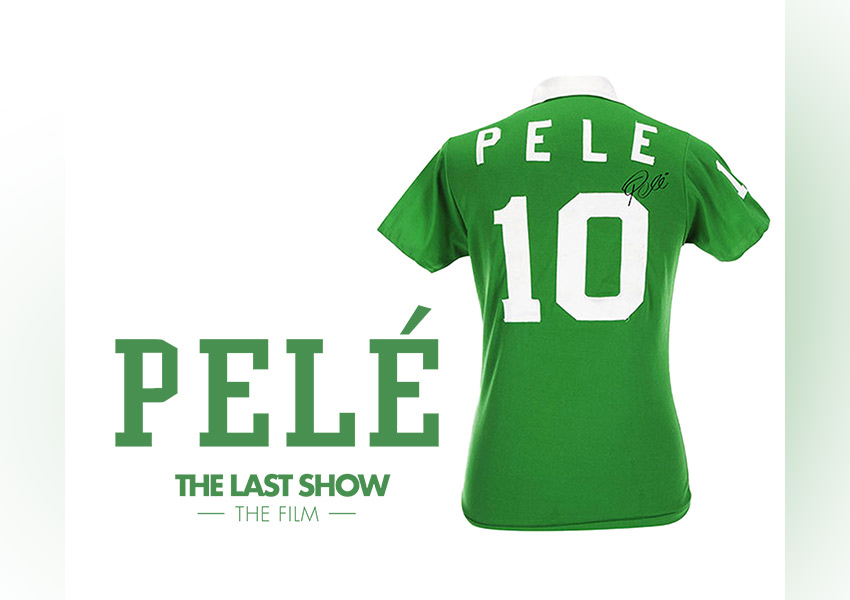 The sports documentary by India’s first aggregated real-life entertainment streaming app, discovery+, has added two more sporting legends. First will betake the fans on a journey through the Brazilian football legend’s final competitive game- Pele: The Last Show, giving rare insights into his personality through the eyes of people who knew him and the second is a treat for Formula one loving audiences- Ferrari 312B and features the behind the scenes story of getting the famous Italian car manufacturer’s revolutionary model back on the iconic Monza track, after almost half a century.

Set on the backdrop of Pele’s final game, the first documentary, “Pele: The Last Show”, shows the game for the New York Cosmos team, that dominated the golden age of Football in USA in the late seventies and early eighties. With legends like Pele, Carlos Alberto and Franz Beckenbauer among others, Cosmos as they were popularly known, were “the” team of Gods, celebrities and artists of soccer, who will be featuring in the documentary and backed by Warner Communications at the time.

Formula one lovers will get to watch legendary drivers like Niki Lauda, Damon Hill and Jacky Ickx in the second addition to the discovery+ roster, “Ferrari 312B”, take us through the crazy happenings in the build-up to getting the revolutionary Ferrari model restored and back on the iconic Monza circuit track after a gap of 46 years.

Additionally, it is also a tribute to its original designer in the seventies, the legendary Mauro Forghieri, under whom the restoration project also took wings.

While Ferrari remains a dominant name in motorsports, Pele still remains amongst the greatest in the field of sports. discovery+ app is streaming both of these documentaries.

Launched to satiate the unmet need of a differentiated product offering premium real-life entertainment, ‘Discovery Plus’ is an exciting new D2C streaming app. The app has been developed and curated specifically for India with an introductory offer price of INR 299 per annum. Including Science, Adventure, Food and Lifestyle, Discovery Plus offers thousands of hours of exclusive content across 40+ genres in 8 languages including Hindi, English, Tamil, Telugu, Malayalam, Kannada, Bengali & Marathi.

Ladakh Warriors: The Sons of the Soil launched by discovery+
Shreoshree Chakrabarty Dec 09

Ladakh Warriors: The Sons of the Soil launched by discovery+ 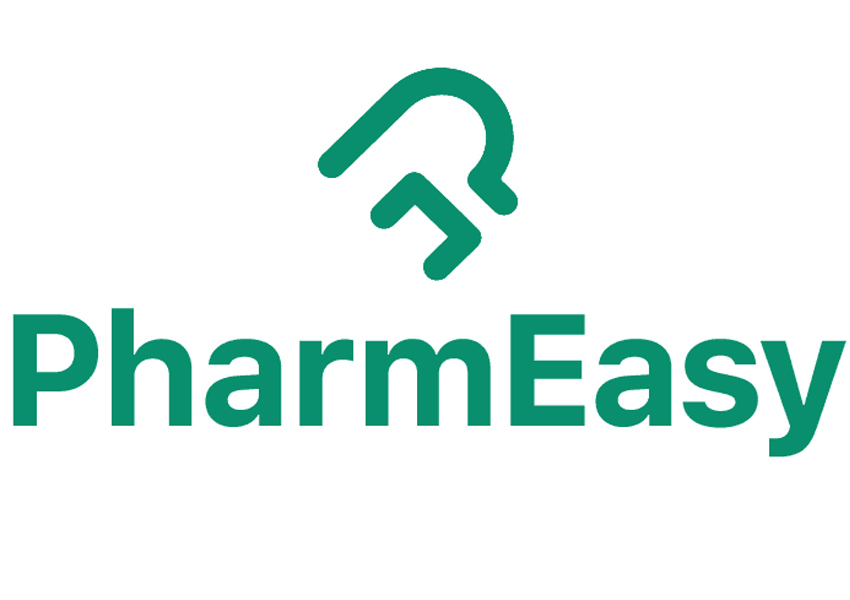