Unacademy Road Safety World Series gets back on field 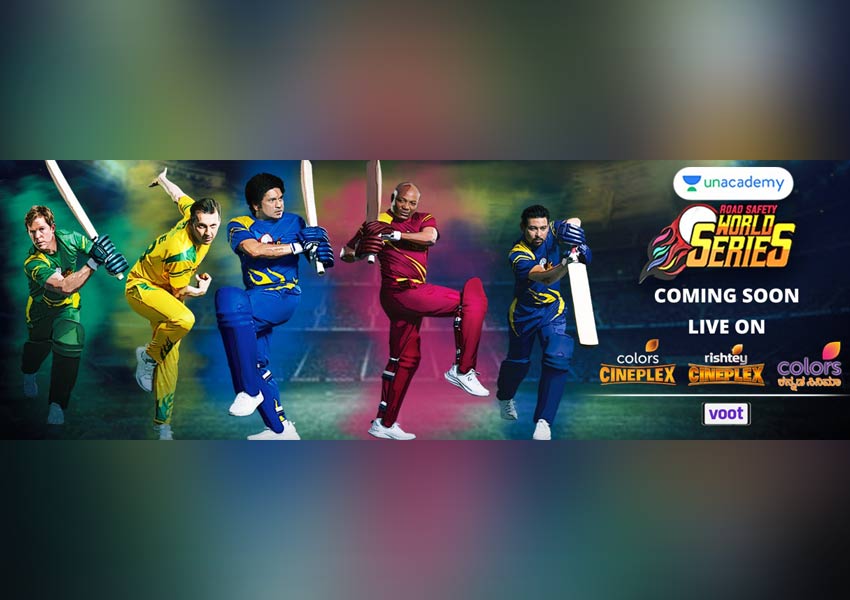 From 2nd March to 21st March 2021, as the Unacademy Road Safety World Series T20 gets underway at the Shaheed Veer Narayan Singh International Cricket Stadium in Raipur, India will once again witness the cricketing legends in action. Due to COVID-19 worldwide outbreak, the series came to a halt after four games on March 11, 2020. It was launched last year itself. Along with COLORS Cineplex, COLORS Kannada Cinema, the matches will be broadcasted ‘Live’ on FTA channel Rishtey Cineplex for the time being and also live stream on VOOT and Jio. Apart from the broadcasting and live streaming, all the remaining matches will be played in the newly built 65,000 capacity stadium in Raipur, as the league resumes.

An array of cricket stars will be back on the field to recreate the magic. These legends will be from five cricket playing nations — the host country, India, Australia, Sri Lanka, South Africa and West Indies and the stars include Muttiah Muralitharan, Master Blaster Sachin Tendulkar, Tilakratne Dilshan, Virender Sehwag, Bret Lee, Brian Lara and many more. To create awareness of road safety in the country, the annual T20 tournament has been organized. This league aims to influence and change people’s mindsets towards road safety and bring about a positive change, with cricket being the most followed sport and the legendary sportsmen being looked up to as idols. Spearheaded by Little Master Sunil Gavaskar as the Commissioner of the Series along with Sachin Tendulkar as the Brand Ambassador of the League, the Road Safety World Series is an initiative by Road Safety Cell of Maharashtra in association with Professional Management Group (PMG). Viacom18 is the broadcast partner of the league whereas education technology platform Unacademy is the Title sponsor.

Honourable Chief Minister of Chattisgarh Mr Bhupesh Baghel said, “It is a matter of great pride and honour to be hosting the legends in Raipur during the Road Safety World Series, which I believe is a wonderful concept to create awareness about the menace, and a very important one given that one person dies every four minutes on Indian roads. I also believe that this tournament will bring smile to millions in this hour of gloom. I extend a very warm welcome to everyone in Chattisgarh.”

Founder of the Road Safety World Series, Senior Member in the Road Safety Cell of Maharashtra and Chief of RTO Thane (Konkan Range), Mr Ravi Gaikwad said, “The year gone by has taught us a very important lesson, to be compassionate towards our fellowmen, if we can show the same compassion and empathy to everyone on the road, our roads will be safer for all — walkers, cyclists, bikers, motorists et all. To spread awareness towards road safety, the Unacademy Road Safety World Series started with lot of hope and promise last year, but had to call it off due to the challenging times. But, I am extremely glad to announce that we are here again, and I am thankful to all, the players, the officials, our broadcast partners and our large work force who have come together to take the initiative forward in these difficult times. Last but not the least, my sincere thanks to the Chief Minister of Chattisgarh, Mr Bhupesh Baghel for giving us the opportunity to hold the event in this beautiful state.”

Rohan Lavsi, Head, Hindi Movies Cluster, Viacom18 said, “Unacademy Road Safety World Series is a unique property that brings cricket and entertainment together onto the same platform. Having endured a lot of challenging times last year that not only brought our lives to a standstill, we are happy to announce the return of the league that will give cricket fans another opportunity to witness the cricketing legends play on the field. We are excited to bring the league first time on our both pay and FTA channels.”

Talking about the association, Mr Karan Shroff, Vice President, Marketing, Unacademy said, “As an education platform that reaches out to millions of learners from across the country, Unacademy can create a huge impact in influencing the youth to become responsible citizens. We are excited to be a part of the Unacademy Road Safety World Series that combines the passion of cricket with the message of health and safety. Both are causes that resonate deeply with us and we are extremely proud to associate with an event that shares our vision of transforming lives by creating awareness about road safety.”

PMG CEO, Mr Melroy D’Souza, said, “All of us at PMG are very excited about using cricket as a platform to promote Road Safety awareness which is very crucial in everyone’s life. Look forward to bringing cricket to Raipur for the fans to see their legends back in action, an opportunity which I am sure all of them will cherish.  The series will also provide a chance for the cricketing legends to pit their wits and skills against each other once again.”

While adhering to the enlisted guidelines and all safety measures, all the matches will be played.

To catch all the updates follow the hashtag #RoadSafetyWorldSeries 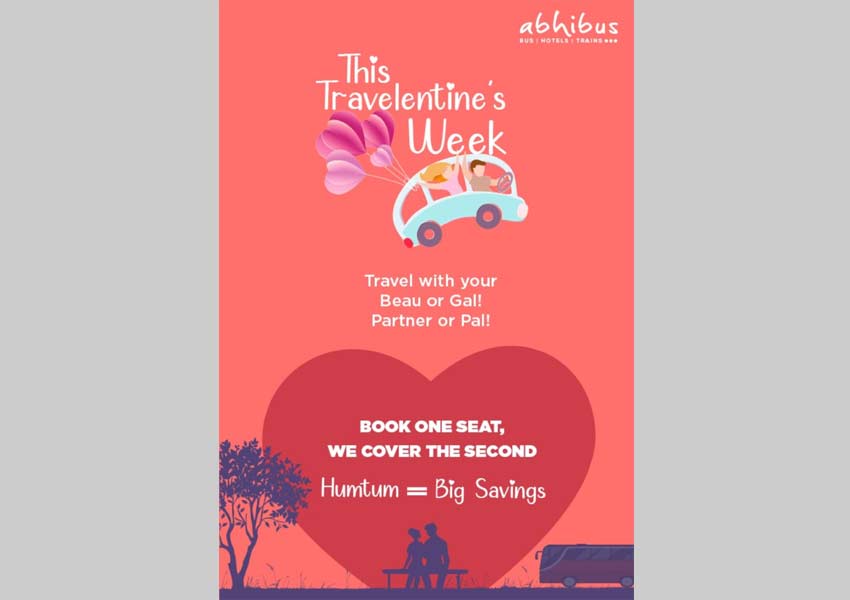